Colorado abortion clinics are preparing for an increase in out of state residents, and state lawmakers are seeking to cement the state’s abortion access in its law. 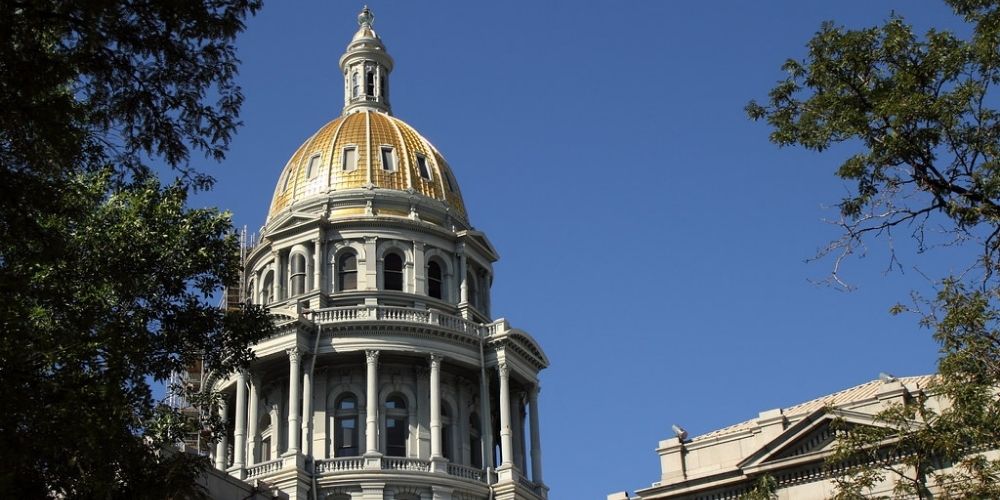 In preparation for the Supreme Court’s ruling expected this spring on a case challenging Roe v Wade, Colorado abortion clinics are preparing for an increase in out of state residents, and state lawmakers are seeking to cement the state’s abortion access in its law. California made similar moves in light of pro-life bills in Texas and elsewhere.

As the state experiences an influx of abortion-seekers from Texas and other states, and in preparation for the instance that the Supreme Court’s ruling triggers a number of abortion-banning laws in states across the country, state lawmakers are looking to establish abortion as a "fundamental right" in their state law.

On Monday, the state’s Democratic-controlled General Assembly passed a bill declaring that "every individual has a fundamental right to use or refuse contraception; every pregnant individual has a fundamental right to continue the pregnancy and give birth or to have an abortion; and a fertilized egg, embryo, or fetus does not have independent or derivative rights under the laws of the state."

The bill, HB22-1279, or the Reproductive Health Equity Act, is expected to be signed into law by Democratic Governor Jared Polis, according to NPR.

The bill will prohibit state and local entities from "denying, restricting, interfering with, or discriminating against an individual's fundamental right to use or refuse contraception or to continue a pregnancy and give birth or to have an abortion in the regulation or provision of benefits, services, information, or facilities," according to the Colorado General Assembly.

State Representative Meg Froelich, one of the bill's supporters, said the bill would prevent local entities from reversing abortion protections in the instance where Roe v Wade is overturned.

"That was one of the main reasons why we felt it was really important to get this on the books," Froelich said.

Katherine Riley, policy director for the Colorado Organization for Latina Opportunity and Reproductive Rights, or COLOR, said though that the bill would not be enough to permanently protect abortion access, saying it acts more like a stopgap measure until the 2024 elections, when advocates hope that Coloradans would vote in a ballot measure to enshrine the bill in the state’s constitution.

Following Texas’ passing of a bill banning abortions after six weeks gestation, with exceptions made when a pregnancy threatens the mother’s life or threatens a medical emergency, Colorado clinics have reported an influx of out of state residence, with a large majority traveling from the southern state.

"Women are flooding in from Texas," said Margie Andersohn, practice manager at Healthy Futures for Women.

She said that Colorado clinics are "planning" on a drastic influx of out of state residents.

"We really do anticipate a lot more demand over the summer, unfortunately," said Dr. Rebecca Cohen, medical director of the Comprehensive Women's Health Center in Denver.

At Comprehensive Women’s Health Center, Texans reportedly make up one fifth of all patients on some days, according to NPR. Appointments are backed up for several weeks, Cohen said.

The influx of out of state residents has created a "domino effect," with Coloradans seeking abortions, especially in rural areas with lesser access to these facilities, having to travel farther to access abortion treatments, said Amanda Carlson, director of the Cobalt Abortion Fund.

The fund provides money to those seeking abortions, covering child care, accommodations, and travel. In late 2021, a third of its recipients were Texans.

Colorado's bill mirrors similar actions taken by California in recent months. In December, Governor Gavin Newsom announced that the state would become a "sanctuary" for those seeking abortions.