The board voted 10-6 to change the term "sex offenders" to "adults who commit sexual offenses" in its Standards and Guidelines for the Assessment, Evaluation, Treatment and Behavioral Monitoring of Adult Sex Offenders. 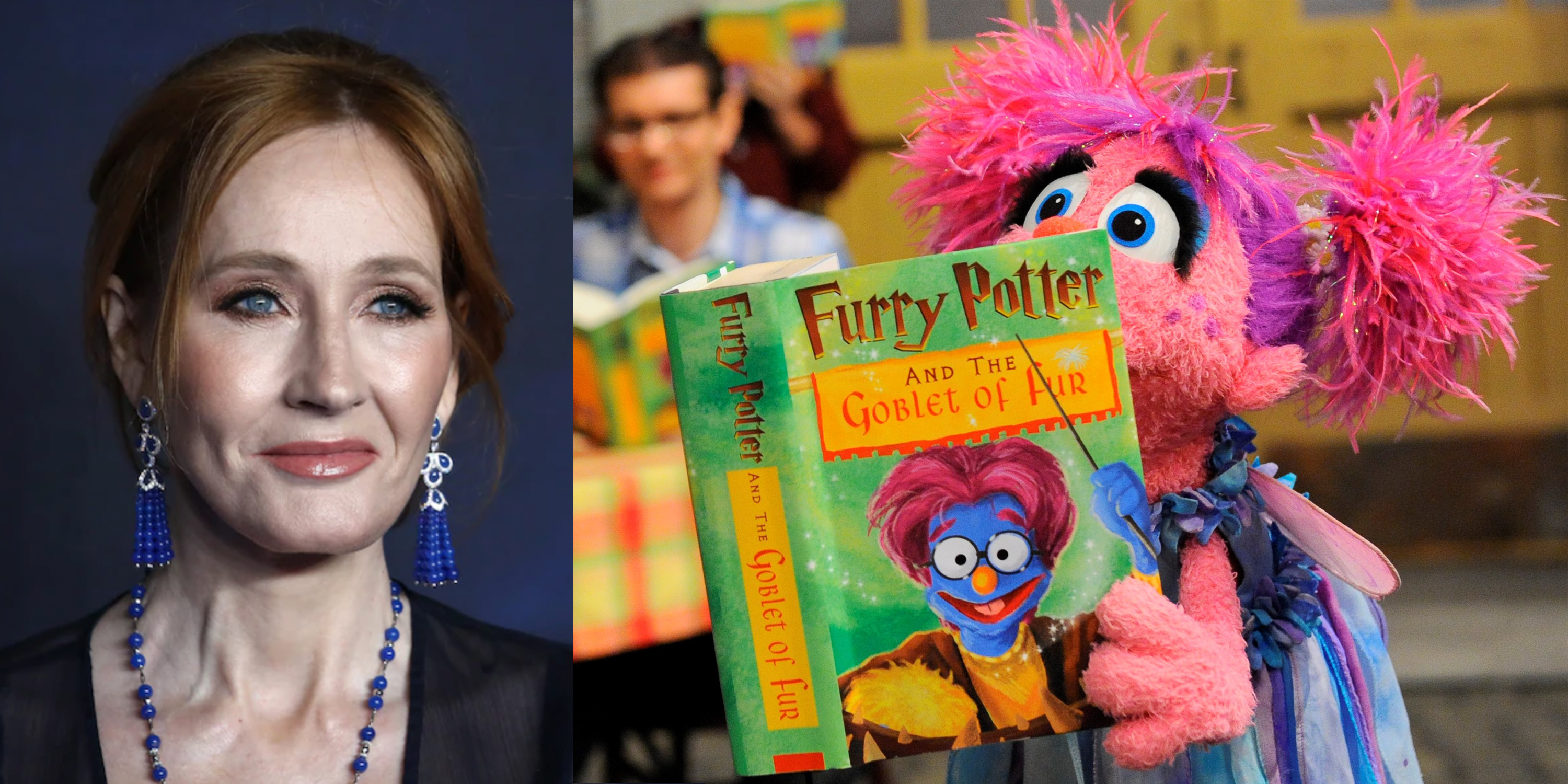 On Friday, the Colorado Sex Offender Management Board (SOMB) voted to soften the language used to refer to sex offenders in the state board's standards and guidelines. The board voted 10-6 to change the term sex offenders to "adults who commit sexual offenses" in its Standards and Guidelines for the Assessment, Evaluation, Treatment and Behavioral Monitoring of Adult Sex Offenders.

"The language change applies only to the SOMB Standards; the term 'sex offender’ will continue to be used in Colorado statute and the criminal justice system, including courts, law enforcement and the Colorado Sex Offender Registry. The name of the SOMB itself will also remain unchanged," the board wrote.

SOMB is a 25-member board created by the Colorado General Assembly in order to establish "evidence-based standards for the evaluation, identification, treatment, management, and monitoring of adult sex offenders and juveniles who have committed sexual offenses at each stage of the criminal or juvenile justice system to prevent offenders from reoffending and enhance the protection of victims and potential victims," according to the board's website.

The board is responsible for treating, managing and monitoring adult sex offenders in the state. Friday's meeting went over a list of five new possible terms, focusing on "person-first language," before the board voted to use the pick.

"I think the biggest thing is research really shows us that assigning a label has the potential for negative effects in rehabilitation," Kimberly Kline, a licensed counselor and chair of the board, told the Denver Post.

"If we're talking about how someone speaks about themself … that can increase risk," she added. "Ultimately it is victim-centered if we're reducing risk."

According to CBS 4 Denver, Kimberly Corbin, a rape survivor, spoke out at the public meeting against the language change, saying labels based on traits people can't control is one thing. However, she argued:

"It's very, very damaging for those who people who are labeled when it has to do with gender, race, sexuality, ability, but those are not their choices, the biggest thing for me is these are choices that sex offenders make."

"I'm involved today after hearing that it would be improper or offensive in some manner for me to refer to the man who raped me, as a sex offender," she said.

"I think this strikes a balance that honors the impact to victims and recognizes the current and ongoing impacts of sexual assault but also avoids the labelling term that has negative impacts on those who commit sex offenses."

SOMB member Carl Blake said that language in the committees he's been on seems to be the most supported of the options provided. "It highlights the active reason why someone is in treatment, and it doesn't assume the behavior is over."

Victims advocates, therapists, law enforcement that SOMB member Jessica Dotter said she has spoken with, along with all of the district attorneys she represents, are "not in favor" of replacing the traditional sex offender term.

The changes are not final and will not change the term or definition of a sexual offender in state law, FOX 31 reported. There will be a 20-day comment period for the public to weigh in before the board meets again in December.