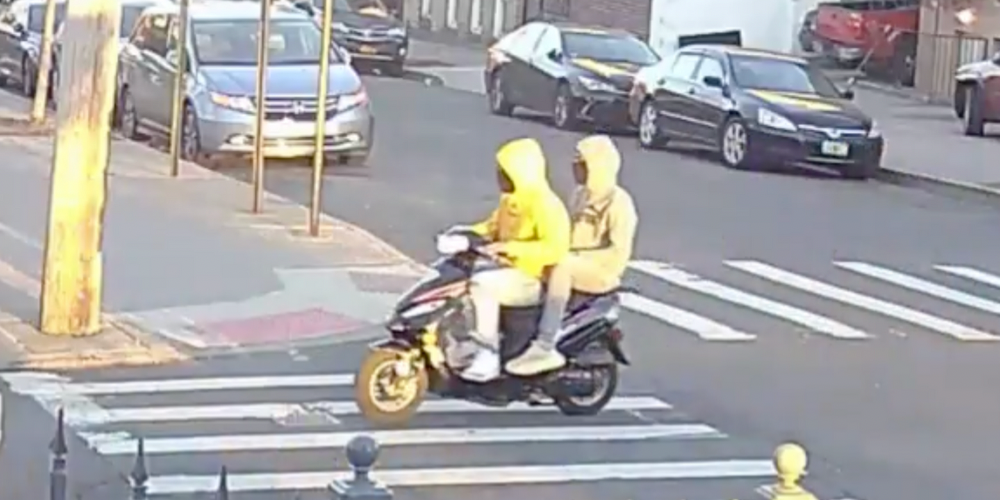 According to The Columbus Dispatch it was at 4:35 PM EST when 911 received a call about an "attempted stabbing." The caller said a female was trying to stab them before hanging up the line. Officers respond to the scene and it was roughly ten minutes later at 4:45 PM when an officer-involved shooting was reported.

In the video, Makiya Bryant can be seen trying to stab one person who falls to the ground, then turning her attention to another person who she attempts to stab as police order her to get down on the ground. As she is attempting to stab the other person an officer opened fire.

A black-handled knife was seen in the video lying on the sidewalk next to her immediately after she was shot. The other officers on site can be seen rendering aid to the teen and the officer who opened fire joins them after appearing to check the scene for additional threats. Paramedics arrived and Makiyah Bryant was transported to Mount Carmel East Hospital. At 5:21 PM she was pronounced dead at Mount Carmel East hospital.

Columbus Mayor Andrew Ginther said at the news conference where the footage was revealed, "We know based on this footage the officer took action to protect another young girl in our community."

A video from Jamilah Muhammad of Spectrum News Ohio captured a reaction from a protester that showed up. Malissa Thomas-St. Clair described how just hours earlier she was cheering about the guilty verdict brought in the Derek Chauvin case, only to have it be “brought down in the blink of an eye” with this newest officer involved shooting.

Local reporter Alexis Moberger of WSYX took another video. A woman claiming to be the aunt of the victim, Hazel Bryant, made a speech to the gathering crowd. "You ain’t gonna have my niece go out like that. You ain’t gonna have her go out like that. Either you report the truth, or don’t report nothing. Ok? SHE WAS A GOOD KID. She was loving. YEAH she had issues. But that’s ok! All of us go through shit. You know what? She was fifteen motherfucking years old. She didn’t deserve to die like a dog on the street. Ok?"

A graphic video (viewer discretion advised) shared by a Black Lives Matter activist account showed the body of the 15-year-old in the street. The account had this to say when sharing: "A 15 year old girl JUST got shot 4 times in Columbus Ohio by this police officer. It hasn’t even been a full 24 hrs & y’all already continuing with this s*** he needs to be next!!" The activist denied that the 15-year-old stabbed the cop. "She was in a physical fight with another female & pulled a knife out. The cop started shooting once he pulled up & got out the car!"

A crowd gathered Tuesday night at the scene on Legion Lane and at the city’s police headquarters to protest. According to the Associated Press, hundreds of protesters pushed past police barriers outside the headquarters where the video was being shown while chanting "Say her name!" Officers pushed back protesters and threatened to use pepper spray on the protesters.