A complete list of Prime Minister Justin Trudeau’s minority government cabinet picks, who were sworn in at Rideau Hall in Ottawa Wednesday. 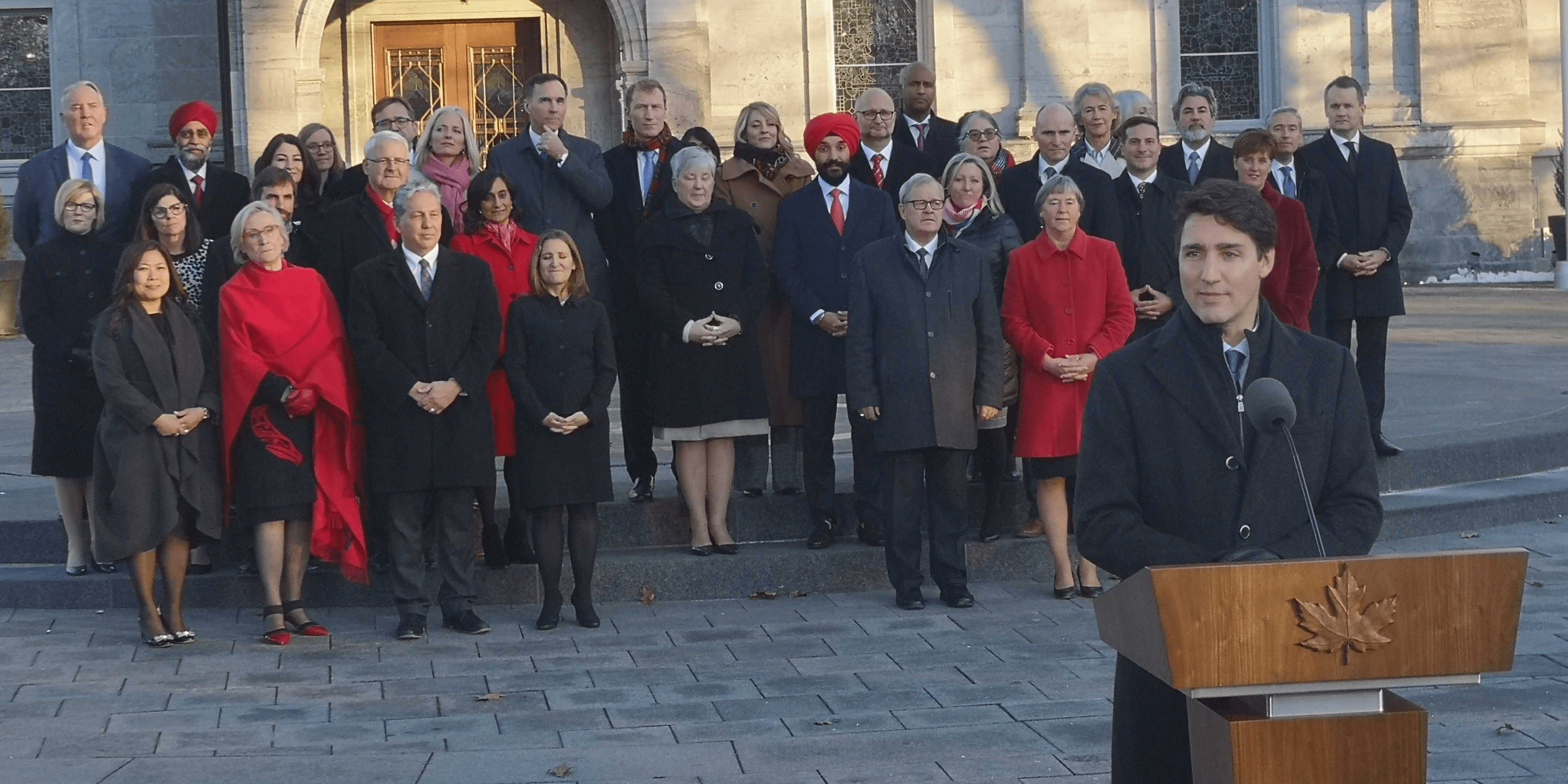 As the country faces serious challenges at home and abroad, the proof will be in the pudding for Prime Minister Justin Trudeau’s minority government cabinet picks, who were sworn in at Rideau Hall in Ottawa Wednesday.

To address growing discontent in the West, whose voters denied Liberals seats in Saskatchewan and Alberta, Trudeau has tapped Winnipeg MP and former Natural Resources Minister Jim Carr to serve as “special representative to the Prairies.”

While Bill Morneau stays in his Finance portfolio, Catherine McKenna has been shuffled out of the Environment and will take on the role of Minister of Infrastructure.

Chrystia Freeland was also shuffled from Foreign Affairs and will now serve as Deputy Prime Minister and Minister of Intergovernmental Affairs.

Other notables include Ottawa-Vanier MP Mona Fortier’s cabinet posting to a new portfolio: Minister of Middle Class and Prosperity.

And the Ministry of Democratic Institutions appears to have gone the way of the dodo and its previous minister Karina Gould, shuffled to International Development.

The following is the new “gender-balanced” cabinet of 36 ministers in alphabetical order, as issued by the Prime Minister’s Office today: