Confidence in US military drops 11 percent under Biden: survey

"There is particularly low belief in the relative strength of America's military leadership and manpower," the survey summary said. 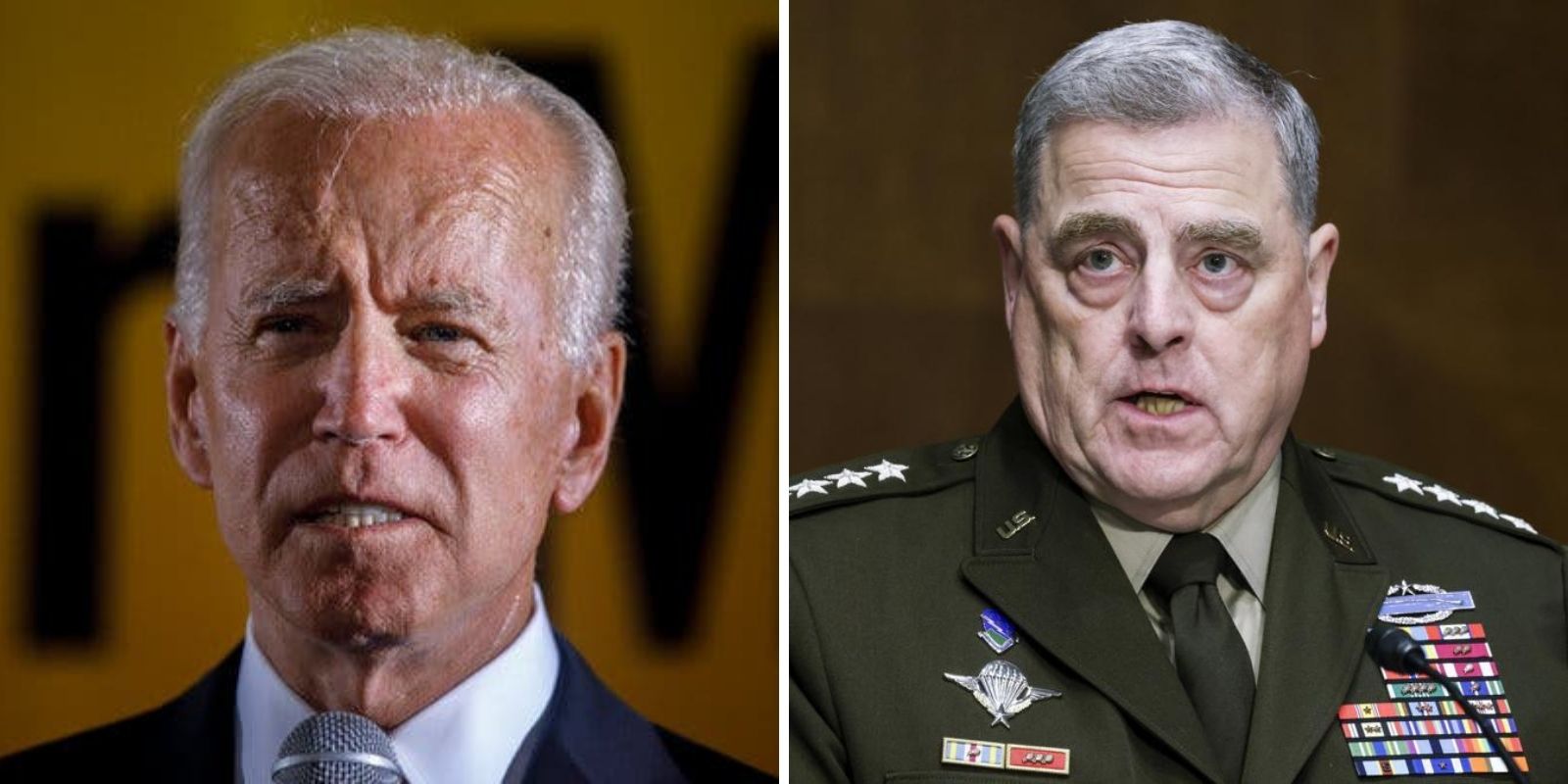 Americans with "a great deal of confidence" in the US military dropped a staggering 11 percent from February under commander-in-chief President Joe Biden, according to a survey released Friday by the Ronald Reagan Institute.

The Reagan National Defense Survey showed that the percentage of Americans having "a great deal of trust and confidence" in the U.S. military is only 45 percent, the first time the number has dropped below 50 percent since the survey was first conducted in 2018. It is also a steep drop from 56 percent in February 2021.

The institute said in its summary: "Almost a year into the Biden Administration and a few months removed from the Afghanistan withdrawal, the American people are equivocal and unsure about U.S. global leadership and military capabilities."

"There is particularly low belief in the relative strength of America’s military leadership and manpower," the summary continues. The number one cause for the deteriorating confidence was cited in the summary as "political leadership."

The recent dip continues a downward trend of declining American confidence in the US military, which stood at 70 percent back in 2018.

Survey data was further been broken down by political affiliation. Confidence has fallen among Republicans by 34 points, among independents by 28 points, and among Democrats by 17 points since 2018.

The survey was conducted from Oct. 25 to Nov. 7.  Beacon Research and Shaw (D) & Company Research (R) worked together as a bipartisan team. 2,523 respondents were surveyed with an estimated margin of error of +/- 1.96 percentage points.