A number of incumbent Conservative party candidates are speaking out following some comments made by CPC leader Andrew Scheer on foreign funding for overseas abortions. 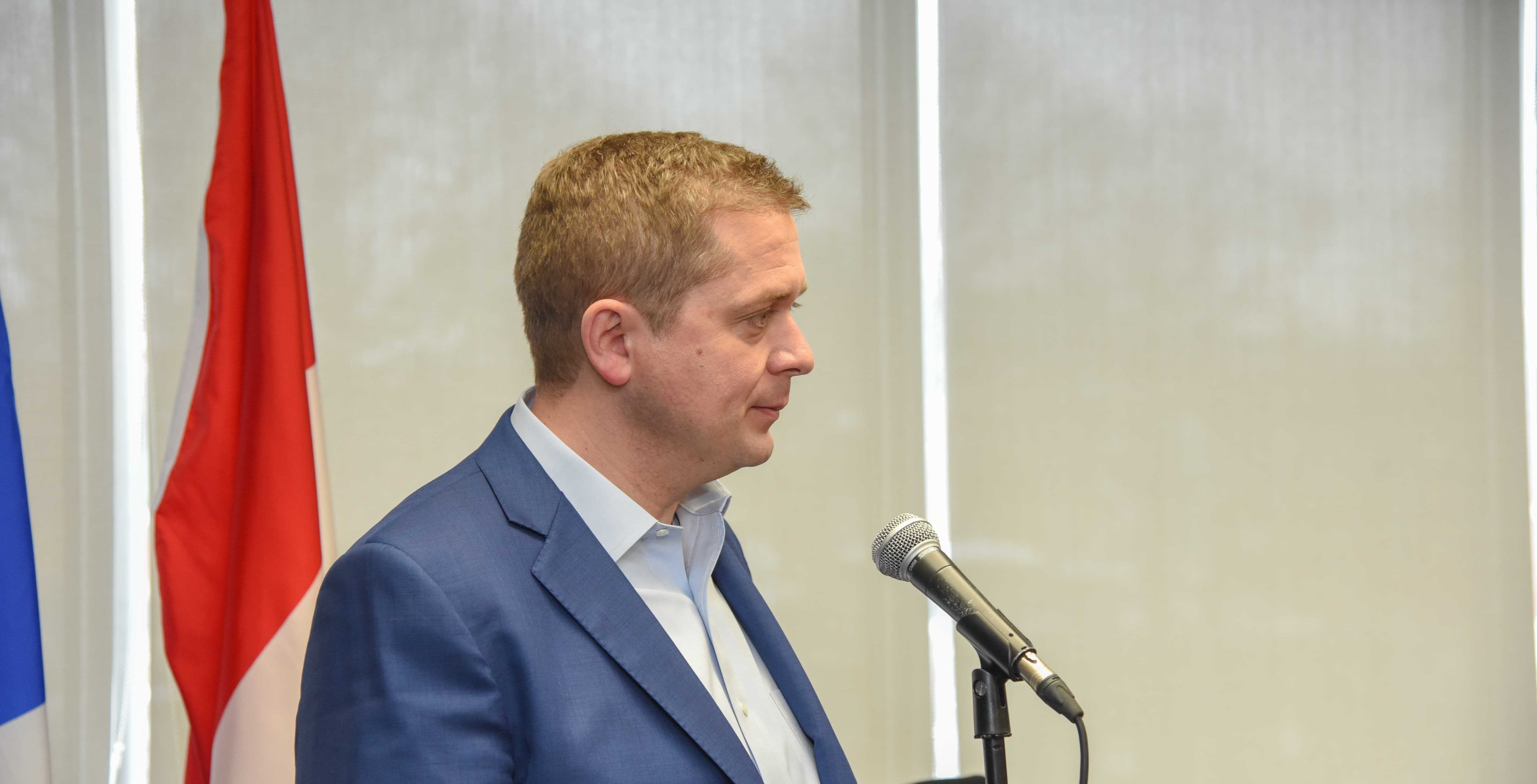 A number of incumbent Conservative party candidates are speaking out to clarify the party’s position following some comments made by CPC leader Andrew Scheer on foreign funding for overseas abortions.

At a press conference earlier this week discussing the Conservatives 25% cut to foreign aid spending, Scheer seemed to suggest that the Trudeau policy of funding abortions in other countries, sometimes even in African nations where the practice is illegal, would continue.

“We are not reopening this debate at any level. What this is about is which types of countries will receive financial assistance, and so groups that are receiving funding will continue to receive funding going into the future,” Scheer told reporters.

This announcement came as a shock to many of the party’s more socially conservative supporters who recognized this as a clear departure from the former Harper government’s maternal and child health plan which explicitly excluded abortion funding.

However, a number of Conservative candidates (technically not currently MP’s because of the election) have come forward to say that this was a misunderstanding and clearly not what the Conservative Party stands for.

Cathay Wagantall, a longtime Conservative MP from Saskatchewan told The Post Millennial in an email statement that “As Conservatives our focus is to provide care for children in places of poverty and conflict. Trudeau and the Liberals are attempting to colonize other countries by funding abortion where it is not legal or desired. As our leader has said, we will not be granting funding for divisive projects like abortion overseas.”

Another Conservative candidate, Arnold Viersen of Alberta, said, “The leader has always been clear: We will focus on protecting children in conflict zones, providing clean drinking water, and other essential aid, and we will not be granting new funding for divisive projects like abortion overseas. This has been a long standing Conservative Party of Canada policy.”

Rosemarie Falk, a young mother and social worker recently elected in a byelection under the Conservative banner only two years ago, also spoke out saying: “Andrew Scheer has clearly stated that a Conservative government will focus on policies that unite Canadians. That position with respect to foreign aid spending is also clearly stated in the Conservative Party’s policy document. Aid investment to coerce the poor and vulnerable into abortion does not fit that criterion.”

Scheer is supposed to clarify whether as PM his government would still fund foreign abortions at a scrum after an event wraps up in North York on Friday at 8:30 p.m.

Right Now, the influential political group that works to get pro life candidates elected across Canada, slammed Scheer’s comments saying: “Despite Scheer being more personally pro-life than Harper, his policies on this issue have been significantly worse during this election campaign. If he’s only trying to appeal to progressive voters, he will have a much more difficult time of winning in key swing ridings across the country.”

“Pro-life Canadians make up a significant portion of the Conservative Party’s donors, volunteers, candidates, and most importantly, voters. If Andrew Scheer wants that continued support, he must clearly and definitively stick with the majority of his party and voting base by promising not to funding abortions overseas.”

“You don’t beat Justin Trudeau by adopting his policies, especially when he has been found guilty of giving money to organizations that perform illegal abortions overseas on women without the use of anesthesia.”

These comments come on the heels of last’s night debate hosted by the Archdioses of Toronto where abortion once again came up a a hot topic. The Conservative representative there, Albertan candidate Garnett Genuis, walked back Scheer’s comments when speaking to the media following the debate.

Genuis said that while a Conservative government would have to respect any legally binding obligations, they would not be using taxpayer dollars to fund a “divisive issue” like abortion internationally and would instead focus the funding on “improving access to clean water, nutrition, and helping children in conflict zones.”

The Liberal government announced in June of this year that it would be investing an additional $750 million into “sexual and reproductive health rights” (including abortion services) over and above the $650 million for the same causes over three years announced in 2017.