Eric Duncan, a newly-elected Conservative MP, says his party should change its approach to LGBTQ issues to resonate with voters. 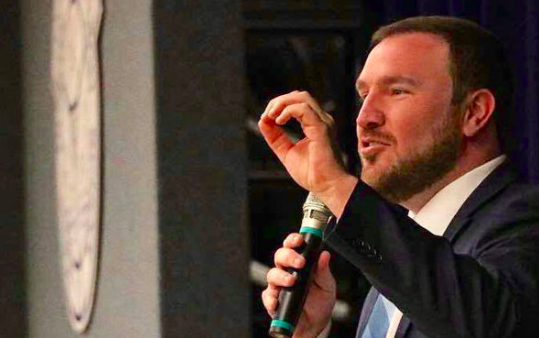 Eric Duncan, a newly-elected Conservative MP, says his party should change its approach to LGBTQ issues to resonate with more of the electorate.

“I think we need to work on how we make ourselves a modern Conservative party, and that includes being more inclusive on that issue,” said the new MP for Stormont—Dundas—South Glengarry to CTV.

“I’m looking forward to playing a role in that and helping shape that a little bit more in the coming months and years,” said the Conservative MP, who is gay himself.

Numerous political pundits have said that CPC leader Andrew Scheer’s ambiguity on issues such as same-sex marriage hindered his chances of election.

Kory Teneycke, a former director of communications for former prime minister Stephen Harper and campaign manager for Ontario Premier Doug Ford, said that Scheer will have “big problems” with voters if his position on same-sex marriage remains unclear and “associated with bigotry.”

“In terms of actually being successful in being elected to be the prime minister of the country, I think it’s a deal-stopper,” he said.

Former Conservative minister Peter MacKay said many women turned away from the Conservatives because of Scheer’s “social conservatism.”

When asked if he still supports Scheer remaining as party leader, Duncan said he wants to hear Scheer’s explanation of the election results and how the Conservatives can gain power.