Conservative politicians have the potential to lead on climate change

Guided by experienced business stewards from the private sector and funded in part by the government, a partnership with BEV could be a fantastic policy for Scheer to campaign on this fall. 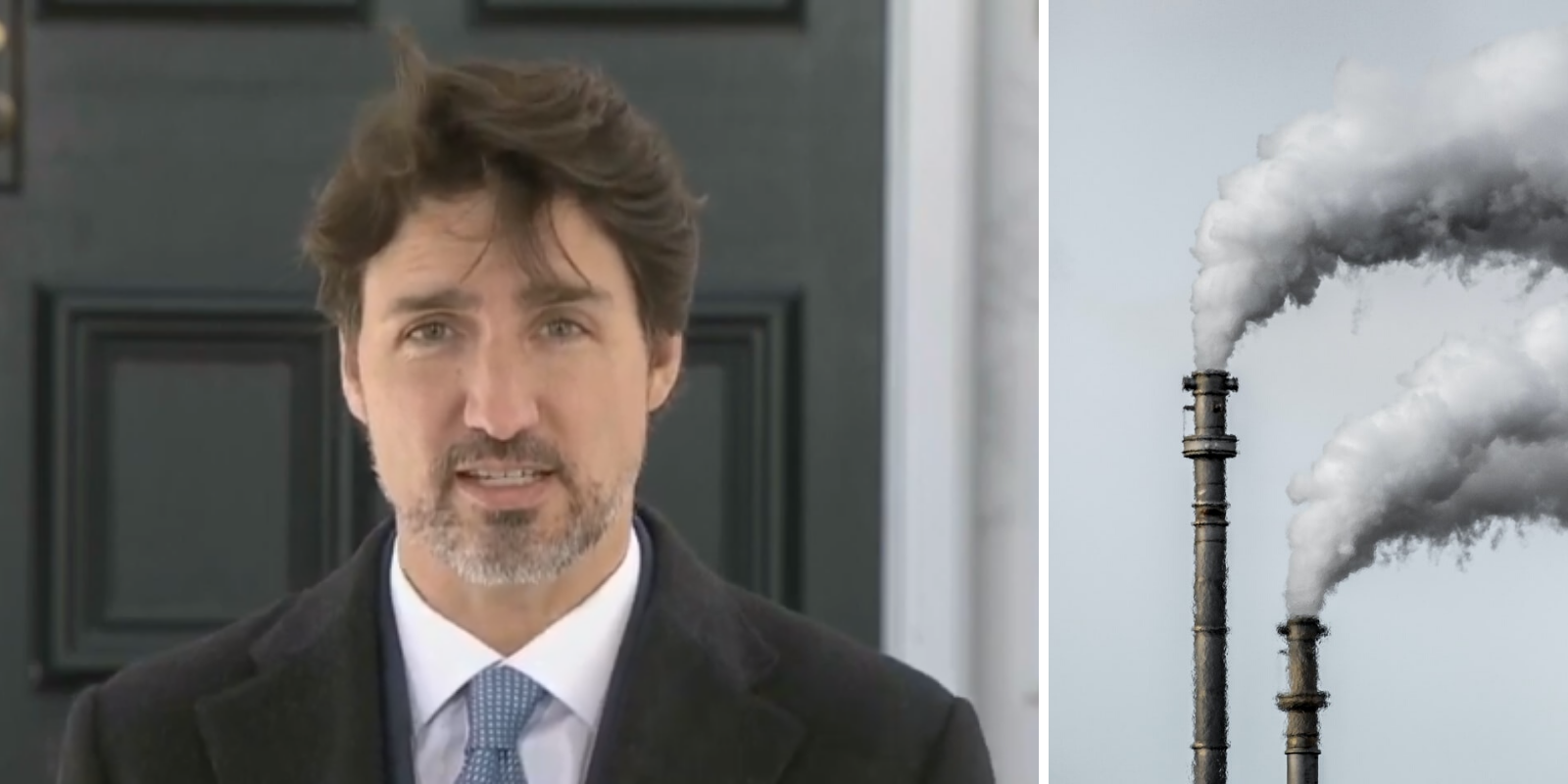 The issue of climate change is one of concern for a majority of Canadians. In fact, a 2018 Angus Reid poll found that 88% of Canadians, to varying degrees, view it as a threat to the planet.

This will not come as a surprise to most, considering the increased political rhetoric and policy that has emerged on the topic over the past twenty years. More and more Canadians are realizing that climate change is an issue which could affect not only themselves, but also future generations.

This emerging consensus has given Canadian politicians the runway to ramp up the rhetoric on climate change and promote policies which reduce its effects. Much of this has come from progressive politicians who promote policies like carbon taxation and aggressive green energy subsidies.

Most recently, the climate change charge has been led by none other than our Prime Minister, Justin Trudeau.

Trudeau, and his Liberal Party, view carbon taxation as the primary driver their plan to reduce carbon emissions. The NDP position is quite similar, albeit more aggressive and free of fossil fuel subsidies.

However, there is an inconvenient problem with carbon taxes — they’re not actually very effective.

Environment Canada’s own documentation shows that unless the government wants to bankrupt us all with a $300 per ton carbon tax, there is no way a carbon tax will allow us to meet our own carbon emission reduction targets.

The Conservatives, for their part, have been largely inactive on the file, both during the years of the Harper government, and now under the leadership of Andrew Scheer. While Scheer has promised that a policy plan is in the works, the public has yet to see that materialize.

Though Scheer did originally whip his MP’s to vote in favour for the targets set out by the Paris Climate Agreement, he walked that back a bit in December saying that his plan “will be reducing our targets in a meaningful way.”

As a conservative, if Scheer is looking to make “meaningful reductions,” he would do well to consider some of the practical solutions being advocated by folks like Bjorn Lomborg and Bill Gates.

Both of these men are firm believers in the fact that climate change is happening and that the activity of mankind is one of the main causes. That’s why they both favour an innovation heavy approach which seeks to create a breakthrough in green energy.

The top down governmental approach favoured by progressive politicians like Trudeau is actually a regressive stance which limits individual choice, hampers economic growth, and fails to meaningfully reduce carbon emissions.

Lomborg has made this point many times, highlighting the fact that unless a carbon tax is adopted worldwide to prevent carbon leakage, it’s an ineffective policy proposal.

It’s because of the futility of current climate change policies and renewable energy options that billionaire philanthropists like Gates, Richard Branson, Jeff Bezos and Michael Bloomberg have funded Breakthrough Energy Ventures (BEV) to “speed up the cycle of innovation.”

In October, BEV teamed up with the EU to invest $115 million into “radical” new clean energy technologies.

Perhaps Canada, instead of spending $2.9 billion in fossil fuel subsidies and millions more investing in current inefficient green tech, could pursue such a partnership and redirect those valuable taxpayer funds to more productive means.

Such an partnership would make sense from a limited government approach and would also be the most effective way to reduce carbon emissions.

While the Canadian government already does invest in cleantech research, having the government partner with a private organization will greatly improve its ability to assess which  companies are worthy of continued investment.

Governments could in theory provide that kind of investing, but in reality, they aren’t great at identifying promising companies and staying nimble to help those companies grow. That’s where this partnership can shine. It allows the European Commission, which is funding cutting-edge research and development, to partner with investors who know how to build companies well. Because the fund will be privately managed, it can avoid some of the bureaucracy that slows things down and makes it hard to support new companies. We’ll have the resources to make a meaningful difference, and the flexibility to move quickly. That’s a rare combination.
Bill Gates, October 2018.

Scheer, and his provincial conservative counterparts, should be all over this idea. It’s a venture which places individual ingenuity and innovation front and centre.

Guided by experienced business stewards from the private sector and funded in part by the government, a partnership with BEV could be a fantastic policy for Scheer to campaign on this fall.

Opposing the carbon tax is a good start. However, if Scheer wants to show Canadians he’s ready to lead this country, he needs to start putting forward bold ideas and solutions. A climate change policy would be a great place to start.