The Conservatives will cut $1.5 billion in corporate welfare annually, with a goal of passing those savings back onto the taxpayer. 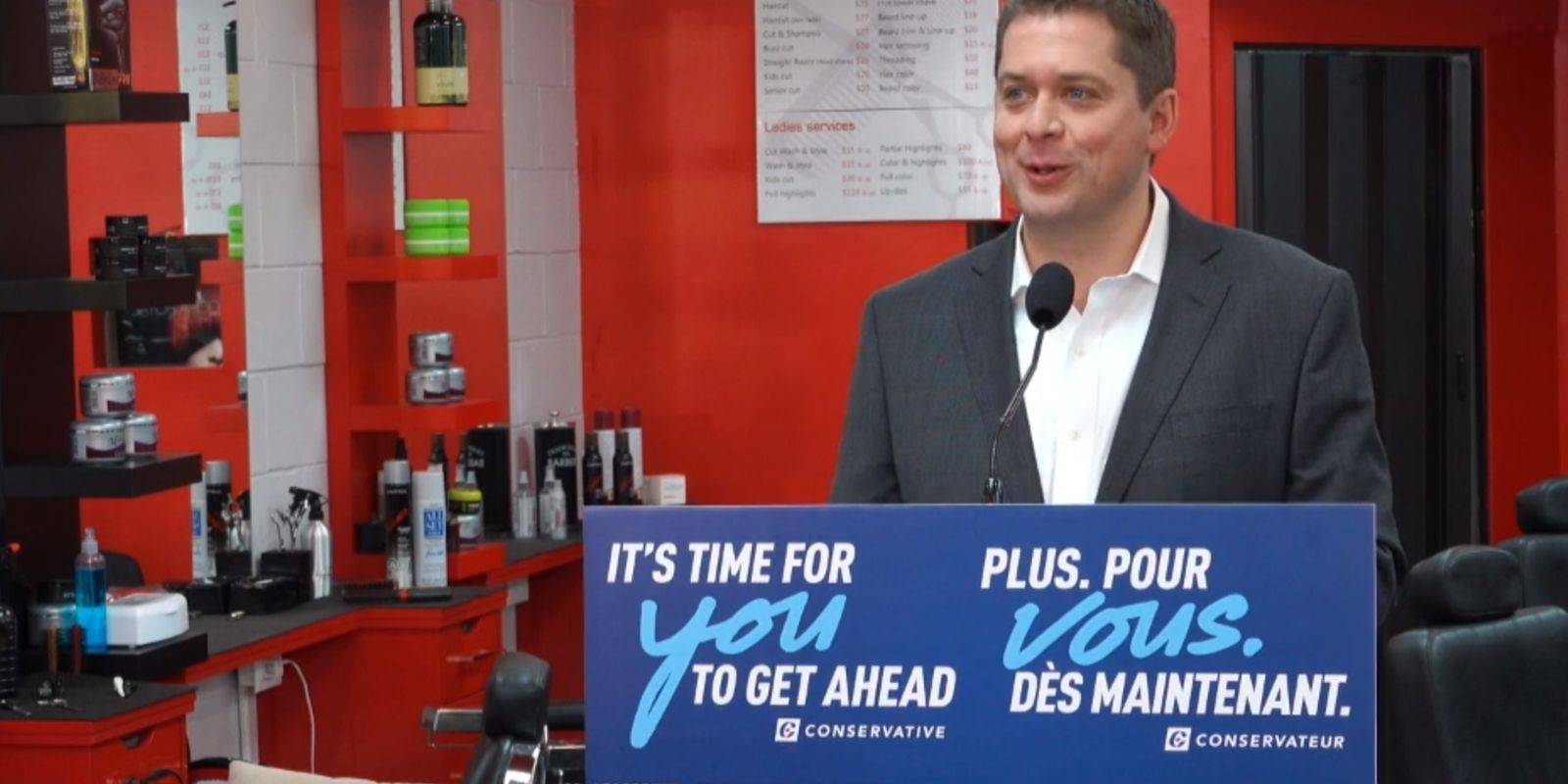 The Conservatives will cut $1.5 billion in corporate welfare annually, with the goal of passing those savings back onto the taxpayer.

According to Scheer, these savings will be made by cutting aid to groups who simply do not need it.

This includes corporate welfare in the case of the Irving Family which has had millions in loans written off, Loblaws which has received millions for fridges, and even the oil and gas industry which received $1.6 billion it did not ask for.

While the cuts would target corporate welfare, Scheer stressed that projects with a clear need and national interest would still receive aid, as would small business owners.