Lisa Raitt the Deputy Leader of the Opposition grilled the Trudeau government for trying to stack the deck ahead of the upcoming vote, noting that it is embarrassing that PM does not understand bias. 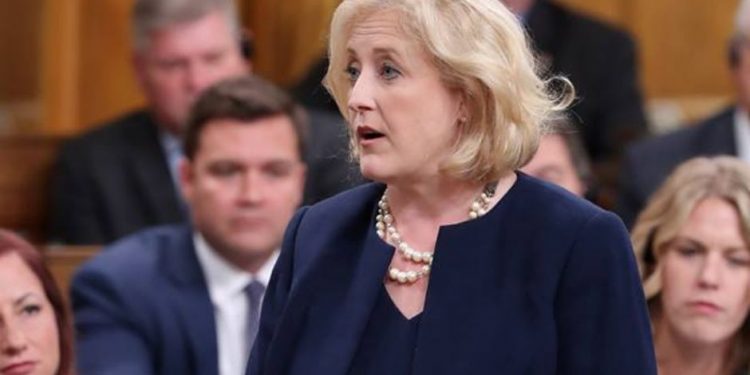 Liberal Heritage Minister Pablo Rodriguez’s decision to name Unifor, a self-proclaimed anti-Conservative union as one of the eight members of the federal government’s “expert panel” on the media bailout has now been called out in Question Period by the Conservatives.

Lisa Raitt, the Deputy Leader of the Opposition, grilled the Trudeau government for trying to “stack the deck” ahead of the upcoming vote, noting that it is embarrassing that the PM does not understand the concept of bias:

The Conservatives are not alone in their attacks against the problematic media bailout.

Certain elements of the media establishment are attacking the bailout with journalists big and small, from new and established media organizations loudly attacking the controversial plan.

the criticism has been strong, consistent, and diverse, it appears the Trudeau government has no plans for change as of now.

What do you think in light of MP Raitt’s testimony? Are the Liberals trying to “stack the deck”?