The blood, drug, and novel psychoactive substances screen showed that Floyd had fentanyl, (11 ng p/L,) and norfentanyl (5.6 ng, p/L), as well as methamphetamine, (19 ng p/L,) in his bloodstream. 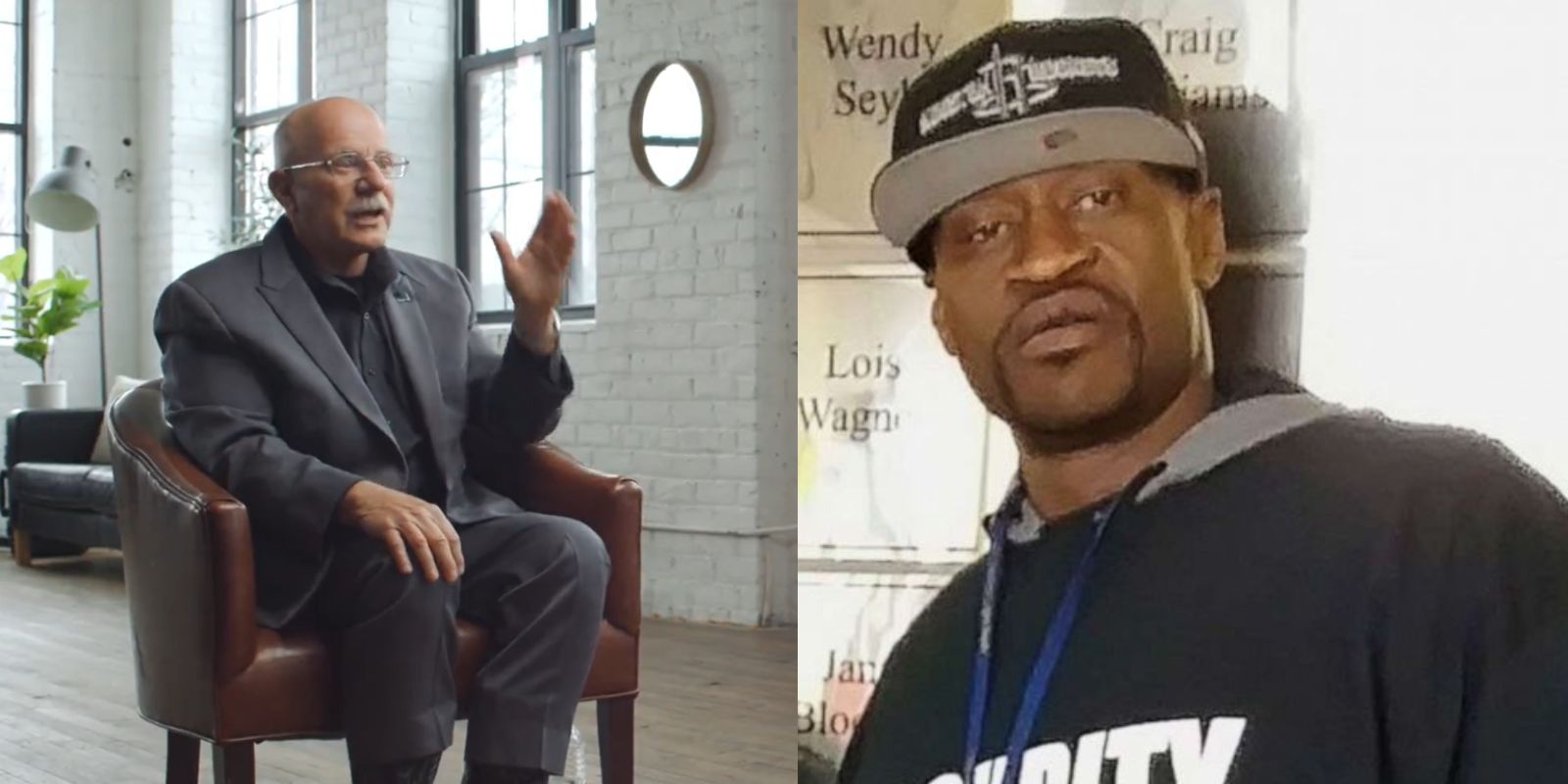 "They had to continuously inculcate the public to believe that Chauvin intentionally, premeditatedly murdered George Floyd and drugs had nothing to do with it," he said. The documentary then shows a clip of the coroner stating that had Floyd been found dead in his home alone without any police incident occurring, his death would have been considered an overdose.

The blood, drug, and novel psychoactive substances screen showed that Floyd had fentanyl, (11 ng p/L,) and norfentanyl (5.6 ng, p/L), as well as methamphetamine, (19 ng p/L,) in his bloodstream.

The autopsy also states that Floyd suffered from severe heart disease and hypertension. The third section states that there was "no life-threatening injuries identified."

Roxie Washington, mother to Floyd's daughter Gianna, announced on Tuesday that she hired a team of lawyers to go after West and his business partners for harassment, misappropriation, defamation, and infliction of emotional distress. They're seeking $250 million in damage.

"Mr. Floyd’s cause of death is well-settled through evidence presented in courts of law during the criminal and civil trials that were the result of his untimely and horrific death. Nevertheless, you have maliciously made statements that are inaccurate and unfounded, causing damage to Mr. Floyd’s estate and his family," the letter reads.
ADVERTISEMENT
ADVERTISEMENT
george floyd