For those of us who list free speech as an important issue or even our most important, it is good to see these candidates address the topic head on and with real policies. 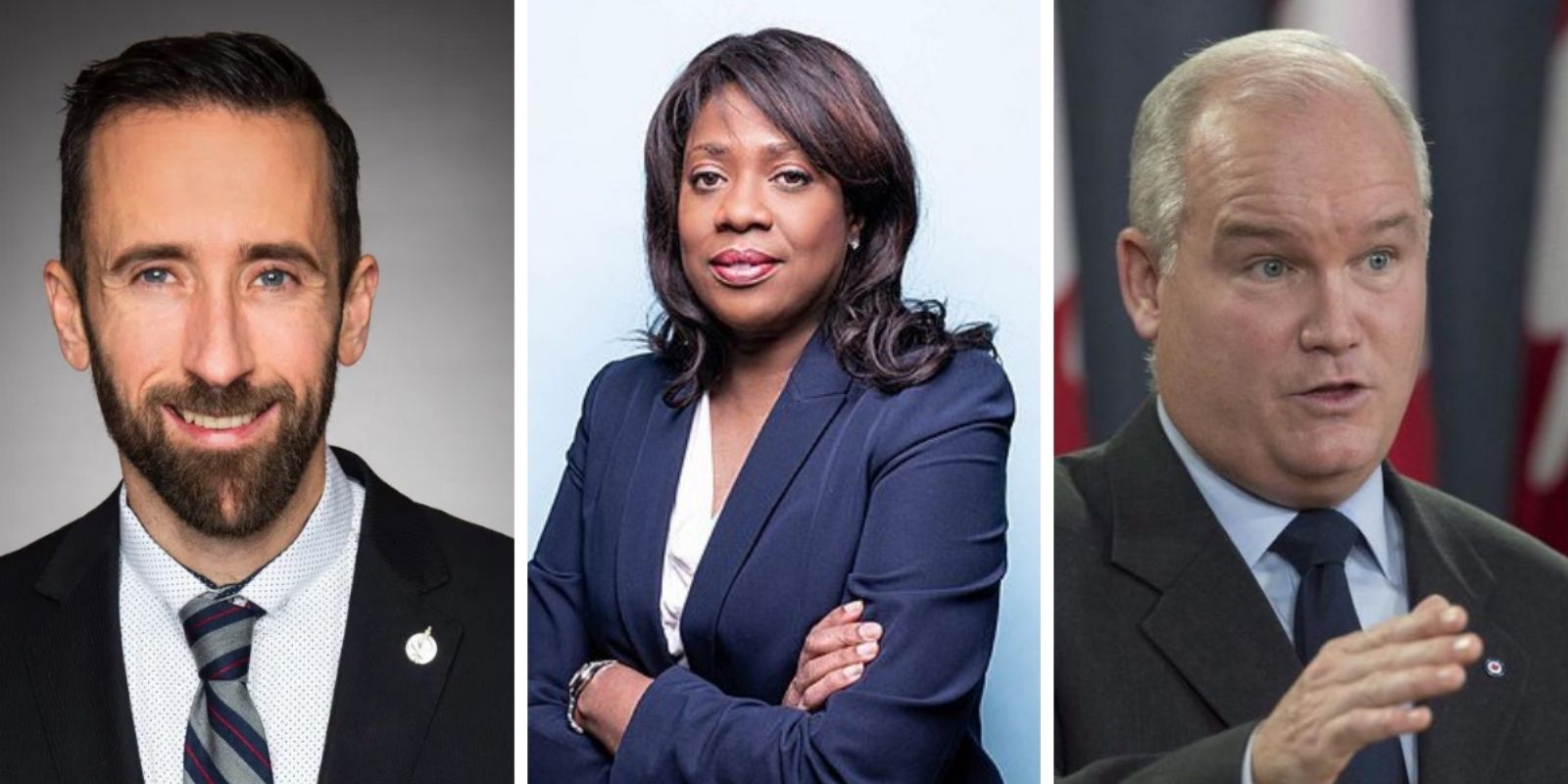 Free Speech has quickly emerged as a prominent issue in both the culture and in politics. The 2020 CPC Leadership Race is no exception. In what seems to be an overall unconventional race, the free speech issue has quickly become a talking point for candidates and appears to be front and centre on platforms. This may not come as a surprise as cancel culture has surged into the political limelight and many Conservatives feel they are on the cultural chopping block.

I directed the recent BC Issues Debate between the candidates and found free speech to be a prominent issue amongst the grassroots. When reaching out to the 42 Electoral District Associations of British Columbia we asked them to list their top issues, and we would then filter the feedback down into appropriate topics. The majority of responses listed "free speech" as their number one issue. To add to this, a live poll was conducted to the thousands of viewers watching on Zoom. This poll found that 62 percent of viewers also considered free speech as the single most important issue.

As an advocate for free expression, I was overwhelmingly pleased to see free speech not only brought up as a topic, but held up to an important policy point. Following this debate, I received a lot of demand to continue the conversation and hear more from the candidates on their policies. As a result, I reached out and invited all four candidates to sit down with me, remotely, and discuss their platform on free speech. I was very pleased to hear back from Derek Sloan, Erin O’Toole and Dr. Leslyn Lewis, and disappointed to not receive any reply from Peter Mackay. Mackay also did not attend the previous BC Issue debate, although in that case, he did reply explaining a scheduling conflict.

Nonetheless, we had three very strong conversations on free expression. Here is where each candidate stands on free speech:

Derek emerged early on as a proponent of free expression. In my interview with him, he remarked on his own past activism of hosting Dr. Jordan Peterson while at University. So he is deeply educated in the nuances of free speech, and his policies are multifarious:

He would firstly defund Universities of Federal grants should they not support free expression on campuses. This would be an implementation of the "Chicago Principles," a freedom mandate popularized at the University of Chicago, and followed by other schools. This policy would simply ask schools to not stifle free speech, otherwise as a publicly funded institution their neutrality is compromised and thus no longer deserving of funding.

"If liberty means anything at all, it means the right to tell people what they do not want to hear. And you know, as simple as that concept may seem, we're not seeing that on our university campuses today," Sloan stated.

He would also repeal the controversial Bill C-16. The controversy is specifically around the fact that this Bill would compel an individual to vocalize preferred pronouns of others, and would potentially be penalized should they refuse to do so.

"A Bill like C-16, which, you know, inculcates certain ideologies into the human rights system. And basically, if you don't agree with that or if you don't necessarily understand or even know certain pronouns and someone says you have to say it, I mean, it's a big imposition on somebody. And I don't think that any law should force another person to to say anything," he stated.

Sloan has also proposed a policy regarding social media banning. His proposed policy would prohibit social media companies from banning individuals on the basis of their political beliefs.

Among these three candidates, Erin O'Toole is the most establishment type Politician, but his history on Free Speech is nonetheless quite strong. O'Toole has a vocal history of engaging in debate on University Campuses, especially in regards to the removal of a Sir John A. Macdonald statue. Even his first ad for his campaign mentions cancel culture but members still wanted to hear more specifics on policy and I am glad my interview with him did just that.

"I want this to be a positive incentive for universities to do what many of their boards of governors are looking at, but are scared to [do so] now. It will tie a funding requirement in universities," O'Toole stated.

O'Toole went on to his second policy which is related to the press gallery and media. This policy would accredit the recently formed Independent Press Gallery, and would essentially open up the door to a freer and more diverse crowd of journalists. This includes Conservatives, online bloggers, and new media.

"And I'm going to accredit The Independent Press Gallery of Canada, which was recently established because of the feeling that there has been an exclusion of conservative voices of online, new media. So I think, you know, sunshine is the best disinfectant. Why would the press gallery not want as many voices as possible to cover our robust democracy?"

During the conversation, O'Toole also brought up the stifling of freedoms elsewhere in the world, such as China.

"We have to be more resolute in defending free speech. There are not only the cancel culture sort of left voices trying to silence conservative ideas or independent thinking, there are also foreign interests that are trying to squelch examination of Canada being critical of the Communist Party in Beijing."

Dr. Leslyn Lewis not only has a background in environmental science, but is also a lawyer. Her expertise in understanding played a prominent role in my interview with her, and alike her fellow candidates, Lewis is a strong proponent of free expression.

Like Sloan, she would repeal Bill C-16. She stated her concerns around criminalizing private speech.

"That is the first time that I can find in our history of our country where we have an attempt to criminalize private speech and private speech that doesn't intentionally inflict harm. So I think that that's a very dangerous precedent, and I believe that our Canadian laws are criminal law, sufficiently protect against abuses of harassment of individuals."

Lewis also shared the same concerns around University campuses as her fellow candidates, and she committed to defunding Universities which do not protect free speech.

Conservatives are for free speech

All three of these candidates appear to be quite strong in their policies towards free speech. They vary in a few ways but align equally on not only the sanctity of free speech but also implementing policies into government. For those of us who list free speech as an important issue or even our most important, it is good to see these candidates address the topic head on and with real policies.

Ballots for the CPC Leadership are due in Ottawa on August 21st. If it is too late to mail your ballot, you can contact your preferred campaign and they will personally deliver the ballot by plane.

The next CPC Leader is going to be announced on August 23rd, at 6PM EST.