Creator of World Wide Web wants to re-make the internet

Berners-Lee places a great emphasis on the importance of individuals keeping their personal data in their hands. 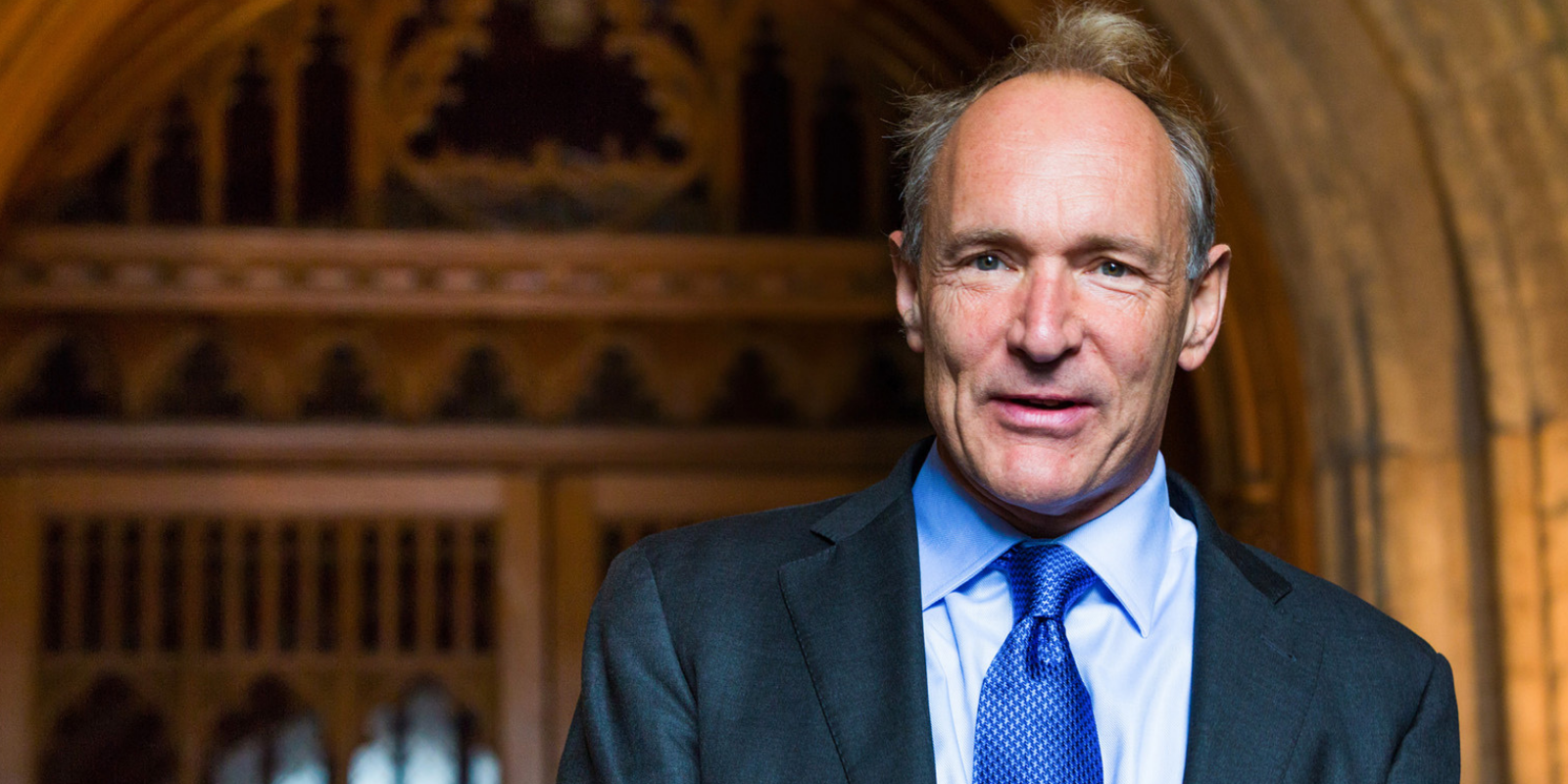 The man responsible for creating the World Wide Web, Sir Tim Berners-Lee, says he wants to re-make the internet. Reuters reports that Berners-Lee, has created a new startup called "Inrupt."

Berners-Lee's goal is to fix some of the problems that have disrupted the internet in our time. Huge corporations like Facebook and Twitter are operating closed platforms and as such he argues the user has lost control: "People are fed up with the lack of controls, the silos," he explained.

Berners-Lee's new web plans to enable person-to-person sharing and collaboration while leaving the user in control. He places a great emphasis on the importance of the individual keeping their personal data in their hands.

The goal of Inrupt is to to develop a single sign-on for any service, where personal data is stored in "PODS," or "personal online data stores," controlled by the individual user.

The company has launched a pilot program and has signed up the British NHS (National Health Service), the BBC and government services in Flanders, Belgium to begin testing. The program was initially launched to give people more access to their medical data, but Berners-Lee thinks applications could be far broader.

Sir Berners-Lee was dubbed a Knight Commander in the Order of the British Empire by Queen Elizabeth in 2004 for his work in technology.

While working in 1980 as a consultant software engineer at CERN, the European Particle Physics Laboratory in Geneva, Switzerland, Sir Berners-Lee wrote a private program for storing information.

He hoped to replicate the kind of random associations the brain makes to help himself find data. This program would lay the groundwork for what we know today as the World Wide Web.