YouTube star David Dobrik has been dropped by his sponsors amid allegations that he facilitated and filmed a rape committed by a Vlog Squad member. 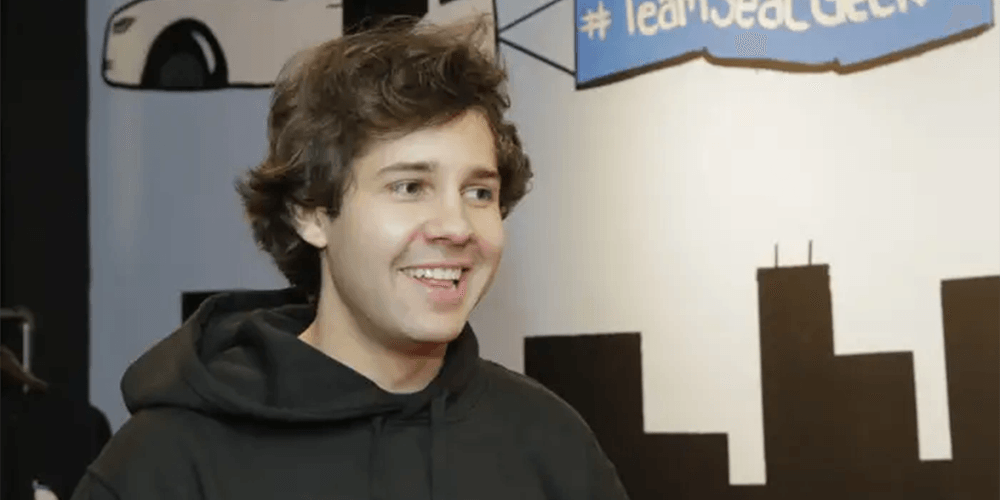 YouTube star David Dobrik has been dropped by his sponsors amid allegations that he facilitated and filmed a rape committed by a Vlog Squad member. Companies like HBO, Dollar Shave Club, Audible, EA Sports, and General Mills have all cut ties with the vlogger.

In March of 2021, Hannah, who was 20 years old at the time, claims Dobrik engaged in sexual activities with her when she was "so incapacitated" that she could not consent. A 2018 YouTube video posted by Dobrik shows Durte Dom, a former Dobrik collaborator, allegedly raping her, Dexerto reports.

Dobrik will now be losing hundreds-of-thousands of dollars a month in sponsorships as brands have severed their ties with the vlogger.

Over the years, sponsorships by major companies have provided Dobrik the means to execute lavish pranks and treat his community of viewers.