By exposing how she was let go, all DC McCallister was elevate Ben Shapiro’s professionalism and reveal her own homophobia. 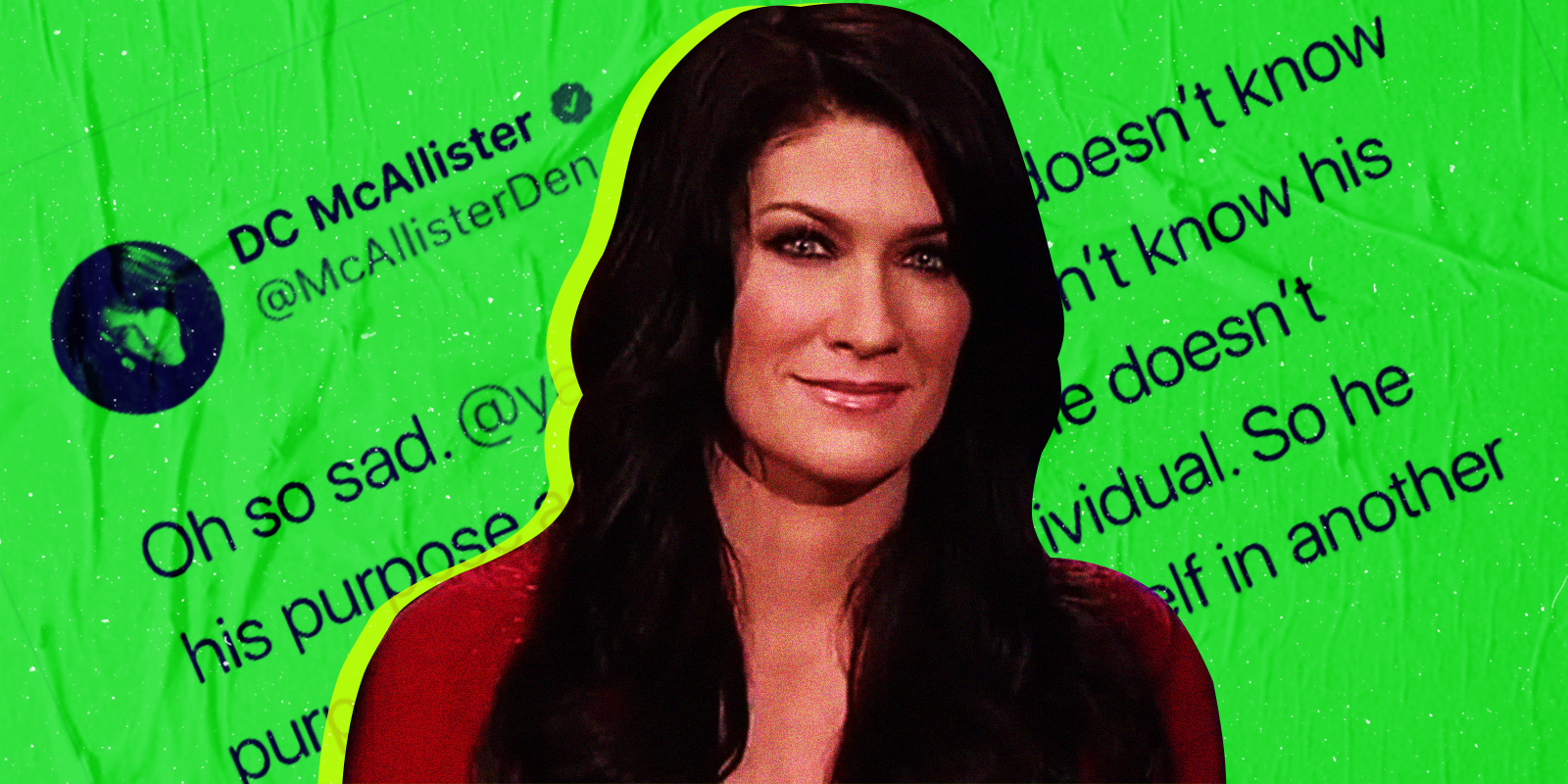 A rather pyrotechnic display happened on Twitter earlier this year when writer and author DC McAllister got into a heated exchange with journalist Yashar Ali about homosexuality.

As a result of her textual altercation with Ali, McAllister was let go from two of the outlets she was writing for regularly, both The Federalist (where I am a Senior Contributor), and The Daily Wire, helmed by Ben Shapiro.

Though it’s been 8 months since she was released from The Daily Wire, she posted the text exchange she had with Shapiro, during which she was let go.

The backlash to her online confrontation with Ali was swift and fierce, and both outlets were uneasy with what amounted to more than an anti-gay opinion, but a straight-up insult.

It’s hard to gauge the reason why McAllister would post her firing. If she thought it made her look more sympathetic, it doesn’t. Instead, it has the feel of a petulant kindergartener yelling “but teacher, he hit me first.” And everyone saw that. Shapiro was professional and was within his rights to let her go. McAllister exposed what should have remained a private exchange in hopes to make herself look better, but the fallout of her callout is total failure.

While support poured out for Ali, and now Shapiro, McAllister was roundly and publicly bashed. It was hard to watch her career combustion in real time. The first round was back in March 2019, and since then, McAllister has been rebuilding. McAllister has been an outspoken advocate for men and traditional masculinity, and that’s where she stakes her brand.

She has a book coming out early next year, called What Men Want to Say to Women (But Can’t), though since her near career-killing tweet, she has doubled down on the anti-gay rhetoric. She backs up her position with Christianity, forgetting about the “do unto others” and “love thy neighbour” part.

The internet can be a brutal place. One misstep is enough to get pretty much everyone in the social media verse to turn on you. It can for sure keep things interesting to see public freakouts online, when there are so many people trying to carefully curate their feeds. But perhaps honesty online can go too far.

If the homophobic tweet cost McAllister her job, the reveal of Shapiro’s professionalism during their parting of ways cost McAllister her credibility. She was fired because neither The Federalist nor The Daily Wire thought cruel, anti-gay remarks were the right look for a news outlet. McAllister clearly feels that she was unfairly fired just for telling a gay man how intolerable his lifestyle is by her religious standards, but exposing how she was let go did more to elevate Shapiro’s professionalism than let her play the victim.