Rep. Jamaal Bowman (D-NY), a staunch supporter of the "defund the police" movement, asked for an increased police presence on the block where he lives in Yonkers. 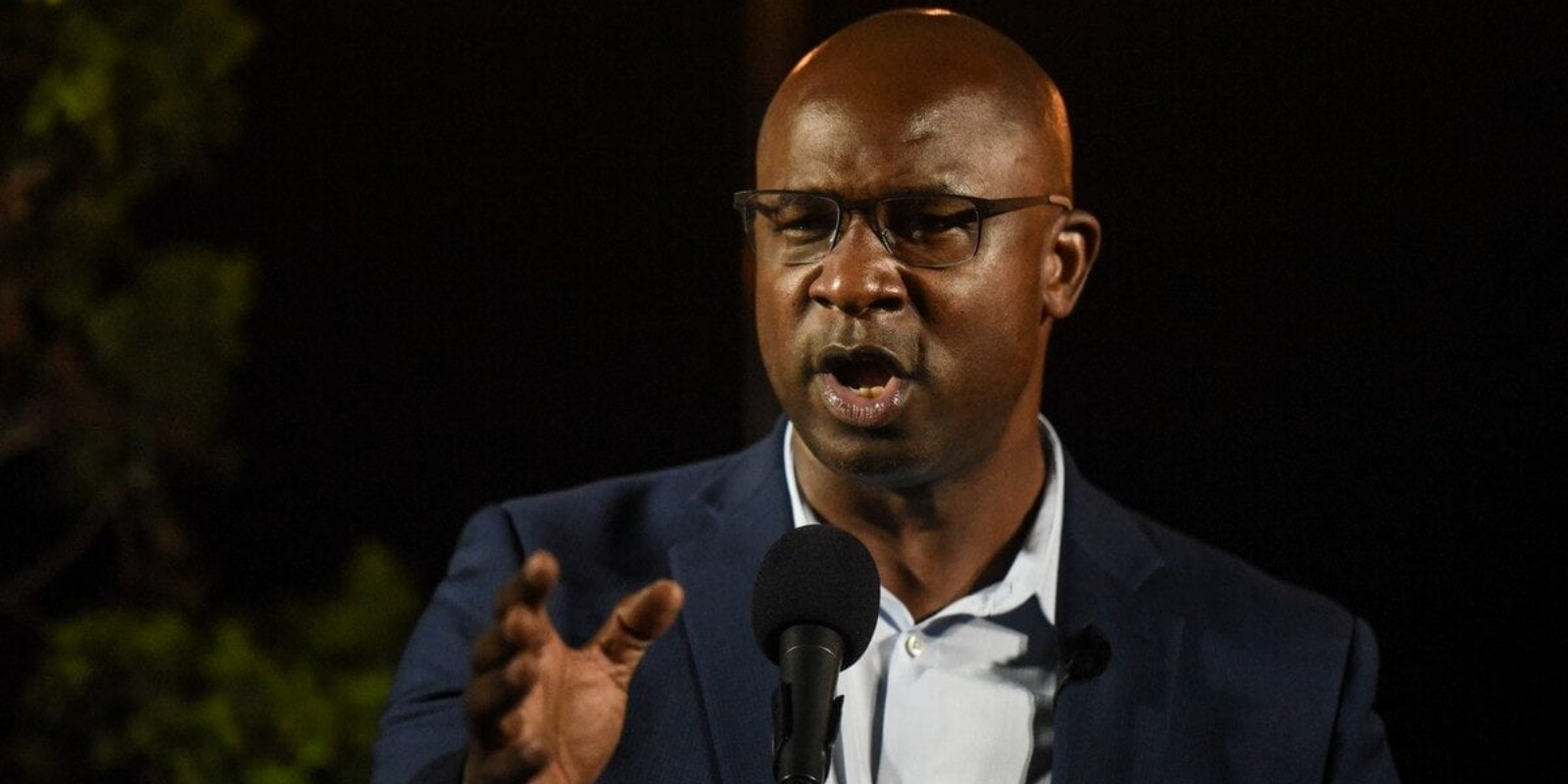 Rep. Jamaal Bowman (D-NY), a staunch supporter of the "defund the police" movement, asked for an increased police presence on the block where he lives in Yonkers.

Bowman is a House rookie just finishing his first year in office, but he has wasted no time in pushing the "defund" agenda. He opined the following in a Dec. 29 2020 tweet:

"A system this cruel and inhumane can’t be reformed. Defund the police, and defund the system that’s terrorizing our communities. We screamed defund the police so we could reallocate those resources toward something that focuses on true public health and public safety."

He also once said that police officers were agents of "white supremacy."

Apparently, 2021 was a different year for Rep. Bowman. He was advised to talk to Yonkers Police in order to get added patrols where he lived, and did so:

"US Capitol Police advised us to reach out to local authorities to request heightened patrolling of his residence until the situation was mitigated. We followed their advice," stated Sarah Iddrissu, Bowman's Chief of Staff, also stating that "death threats" had been received.

Apparently, that's exactly what happened. According to the NY Post, Lt. Dean Politopoulos of the Yonkers Police told them in an interview:

"About a week after the Jan. 6th incident at the Capitol, we received a request from the Congressman’s office for increased police presence at his residence."

"In response, our Intelligence Unit was notified of the request and the local precinct instituted what is called a directed patrol at the Congressman’s home for the next two weeks."

The Yonkers Police further went on to comment that they have not seen anything unusual anywhere around Bowman's house to date in 2021.