This regulatory mechanism is seen by many as a safeguard for bipartisanship. 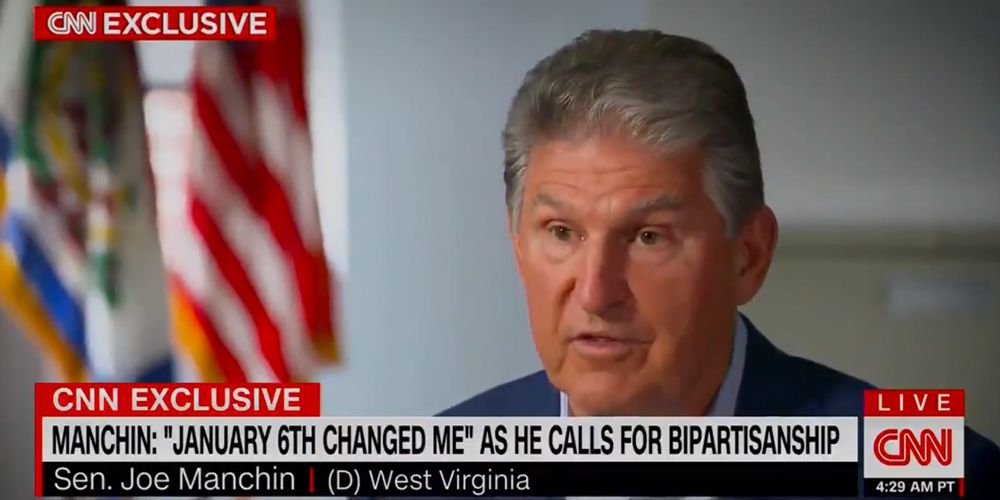 His single vote carries significant weight in the fate of the future for the US Senate.

In the past Senator Manchin has been a polarizing figure. Notably in the votes to confirm Neera Tanden to lead the Office of Management & Budget. Eventually the Biden administration had to sweep her aside.

“January 6th changed me and I was very clear with everybody. I never thought in my life… I never read in history books… to where our form of government had been attacked, at our seat of government (which is Washington DC) at our Capitol, by our own people. Now the British did it. But not Americans. So something told me: wait a minute. Pause. Hit the pause button. Something’s wrong. You can't have this many people split to where they want to go to war with each other."

Late last month it was a worrying sign to see Joe Manchin's wife Gayle nominated by the Biden White House for a co-chair spot on the Appalachian Regional Commission. It came off as a sign of having leverage.

Getting rid of the filibuster is a key item on the Democrat agenda this term in the Biden White House. Given the polarizing split within the Senate, the filibuster serves as one of the last remaining safeguards around that prevents passing legislation by a simple majority. With the filibuster, votes sit at a required 60. Which means having to court Republicans for hypothetical measures such as a sweeping gun control legislation.

When it came to trying to implement a fifteen dollar minimum wage into the CARES act for Coronavirus relief, the filibuster was one of the significant obstacles in the way working against the Bernie Sanders and AOC crowd.