DeSantis to prohibit schools from forcing children to mask up 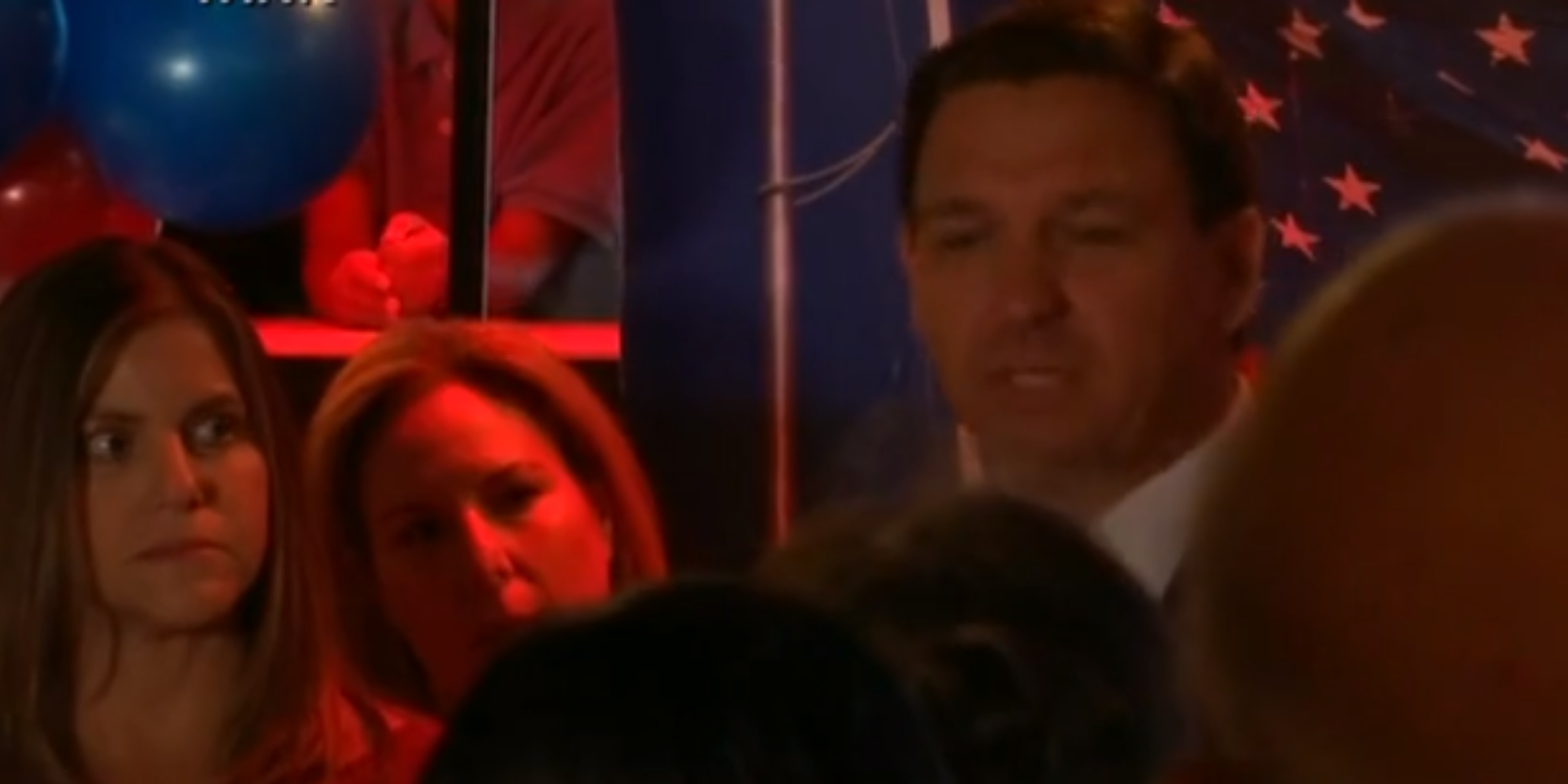 Florida Gov. Ron DeSantis announced on Friday that he is intends to sign an executive order that will prevent Florida schools from requiring students to mask.

DeSantis, who is a consistently vocal opponent of mask mandates, made the announcement from Cape Coral restaurant Two Meatballs in the Kitchen.

"I want to empower parents to make the best decisions they can for the well being of their children," DeSantis said, referring to the fact that he plans to leave the decision on whether children should wear masks or not up to their parents, according to local Orlando outlet WESH.

When asked during the conference what his opinions are of the CDC's new guidelines recommending that everybody mask up in school settings, DeSantis commented flatly, "that would be a huge mistake," saying that a study performed by Brown University showed no correlation between school mask mandates and surges in COVID cases.

Another local outlet reported that the executive order may be a response to the Broward Country Public Schools District's plans to require students and staff to mask up again.

"There is no way in good conscious that I could bring anybody back into a school environment on the bus, the cafeteria, and not have a mask mandate. That is a moral decision," iterated Rosalind Osgood on Wednesday. She did, however, say that the school board would follow the law if and when the executive order is signed.