Gina Carano, one of the stars of the popular show The Mandalorian on Disney, is at the center of a social media maelstrom after changing her pronouns on Twitter to "beep/bop/boop." 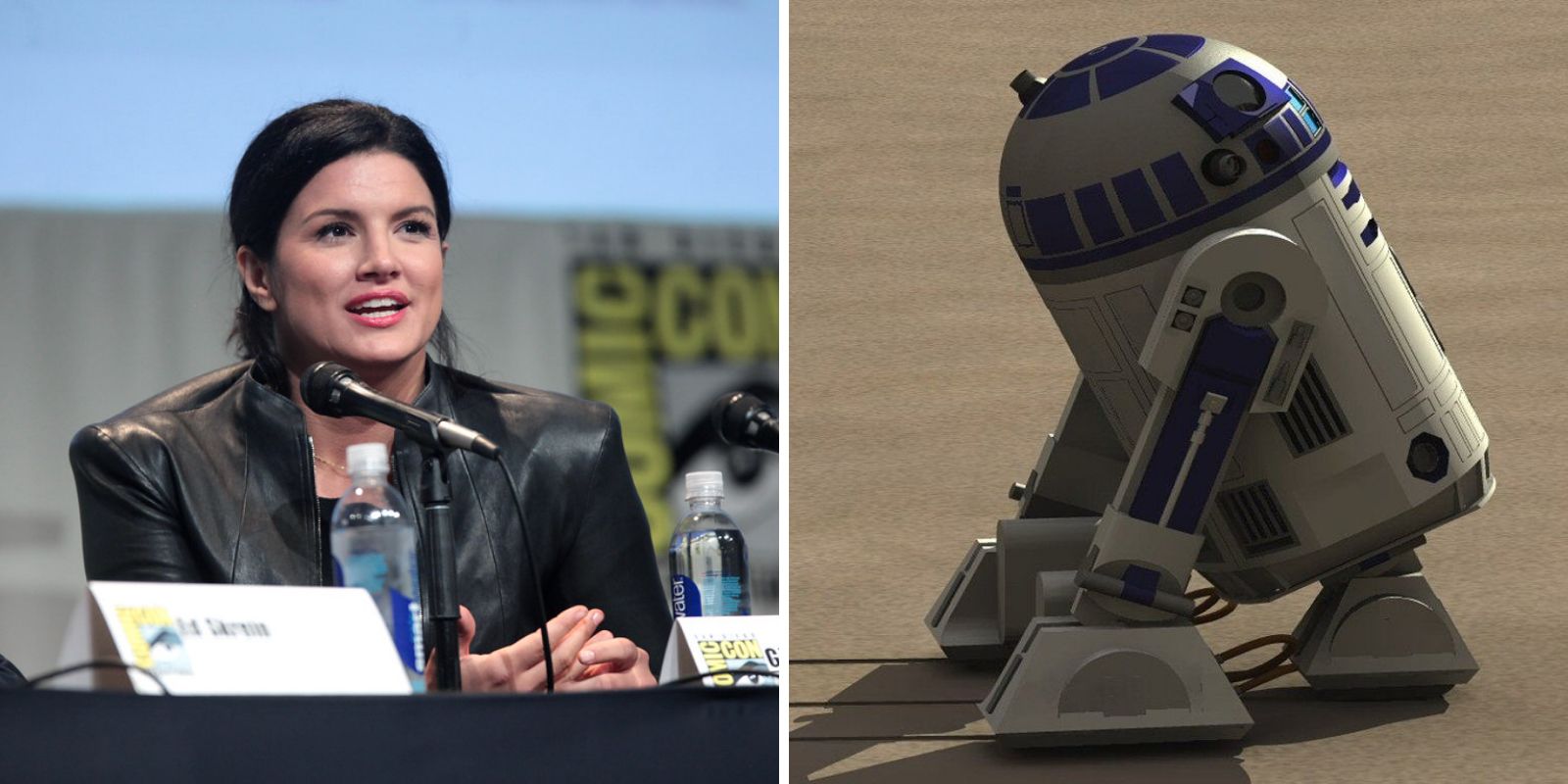 Carano plays the character of Cara Dune in the Star Wars spin-offs, and was recently asked to add pronouns to her Twitter bio.

According to NME, she decided to respond by added pronouns, but ones that she made up—or maybe only exist in the Star Wars universe. Many fans and others on social media were far from pleased, however. She has now received insults, threats and calls for her to be fired and/or written off the show.

"I was going to go completely off on this, but after thinking for a moment, all I'm going to say is, I hope that someday you realize how contradictory it is to make a joke at an entire marginalized community's expense to try and prove that you’re 'anti-bullying' was one of the more measured responses from fans."

Some people, however, went much further:

"Gina Carano is ignorant af and I hope she gets fired from Mando."

"The Gina Carano is trash saga continues. I seriously hope disney fires her from the mandalorian and replaces her with a new trans character. To add: I imagine she'll live throughout season 2. So they should just kill Cara Dune off between S2 and S3 to avoid her coming..."

Carano herself had this to say in her  defense, iterating that her intention was never "mocking trans people":

"Beep/bop/boop has zero to do with mocking trans people & to do with exposing the bullying mentality of the mob that has taken over the voices of many genuine causes. I want people to know you can take hate with a smile. So BOOP you for misunderstanding. #AllLoveNoHate"

Carano went on to say:

"I don't think trans people would like all of you trying to force a woman to put something in her bio through harassment & name calling EVERYDAY for MONTHS. Such as 'Racist Transphobe' 'Bitch' 'Weirdo' 'I hope you die' 'I hope you lose your career' 'your fat, you’re ugly'."