"You needed me to be a stronger ally in the fight for equal rights, and I let you down. I am sorry." 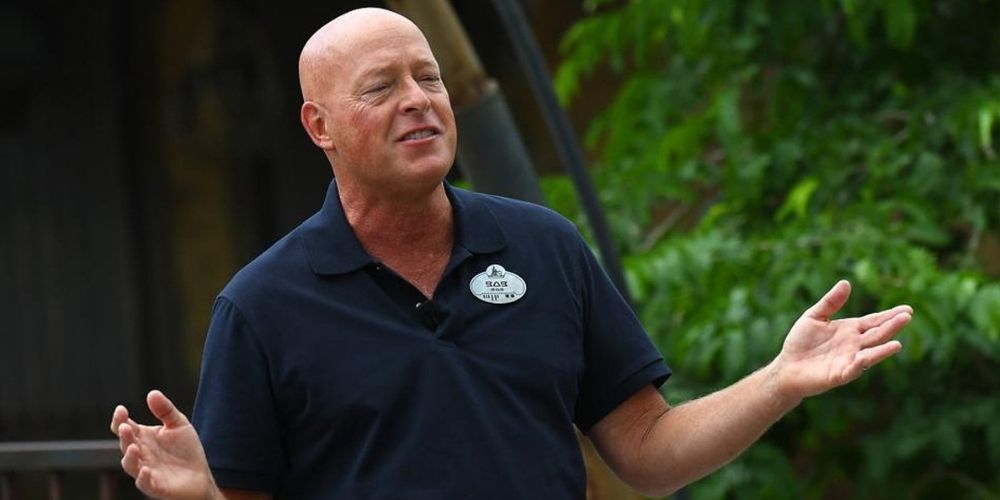 In a statement issued to Disney employees last month, Disney chief executive officer Bob Chapek apologized to workers for not being "a stronger ally" in regards to Florida's recently passed Parental Rights in Education bill.

The bill, which prohibits teaching children in kindergarten through third grade age-inappropriate instructions on sexual orientation and gender identity, has been branded by Disney and other opponents as being the "Don't Say Gay" bill.

"Speaking to you, reading your messages and meeting with you have helped me better understand how painful our silence was," Chapek said, according to USA Today.

"It is clear that this is not just an issue about a bill in Florida, but instead yet another challenge to basic human rights. You needed me to be a stronger ally in the fight for equal rights, and I let you down. I am sorry. We need to use our influence to promote that good by telling inclusive stories, but also by standing up for the rights of all," he added.

While Disney had not been very public with their opposition to the bill, which received backlash from employees and stockholders, Chapek explained at the company's annual stockholders' meeting on March 9 the reasoning behind the tactic.

"We were opposed to the bill from the outset, but we chose not to take a public position on it, because we thought we could be more effective working behind the scenes, engaging directly with lawmakers on both sides of the aisle," Chapek told stockholders.

"And we were hopeful that our long-standing relationships with those lawmakers would enable us to achieve a better outcome. But despite weeks of effort, we were ultimately unsuccessful. Certainly, the outcome in Florida was not what many of us were hoping for, especially our LGBTQ+ employees," he said.

Disney's initial response to Florida Gov. Ron DeSantis signing the bill had vowed actions against the state, saying "Florida's HB 1557, also known as the 'Don't Say Gay' bill, should never have passed and should never have been signed into law."

"Our goal as a company is for this law to be repealed by the legislature or struck down in the courts, and we remain committed to supporting the national and state organizations working to achieve that. We are dedicated to standing up for the rights and safety of LGBTQ+ members of the Disney family, as well as the LGBTQ+ community in Florida and across the country."

It was this statement that drew ire from DeSantis, leading to this week's actions to strip the company of its special self-governing status, which was signed into law on Friday, and will take effect in June of 2023.

Disney has yet to publicly respond to the issuing of this legislation.

In the wake of the Parental Rights in Education bill, Chapek has announced a multi-faceted approach to tackling the legislation.