"Every transgender woman wants to be as female as possible. And that includes being a mother. The way towards this is with a uterine transplant," New Dehli's Dr. Narendra Kaushik explained. 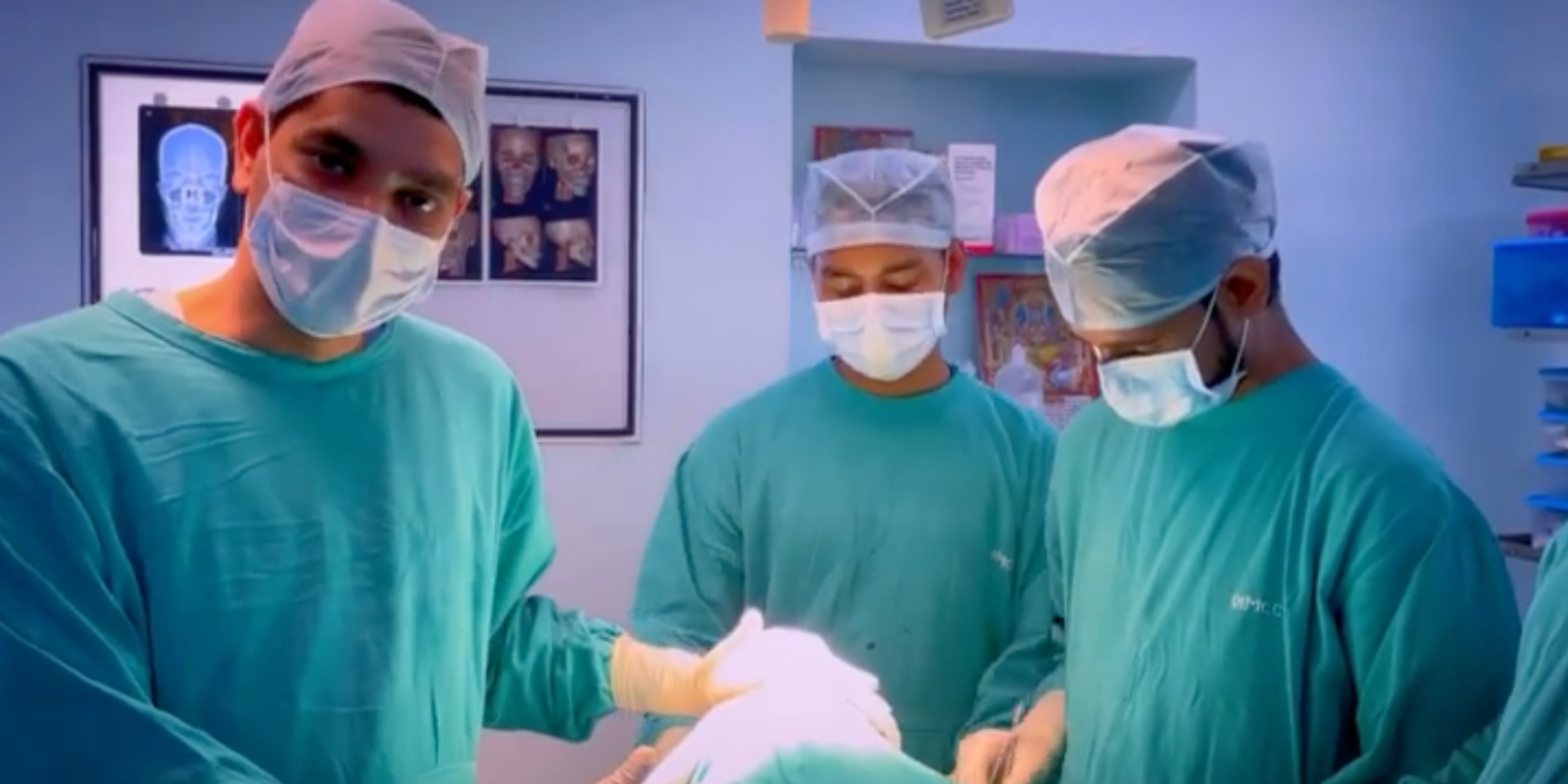 A doctor is planning to perform a womb transplant into a biological male in an attempt to enable that transgender-identified male to carry a child.

The surgeon, Dr. Narendra Kaushik of New Delhi, intends to use the donated womb of a woman who is either living or dead, reported the Mirror. Kaushik operates out of Olmec, which is touted as "the premiere transgender surgery institute" and was certified by the International Board of Medicine and Surgery in Oldsmar, Florida.

Kaushik defended the plans, saying that "Every transgender woman wants to be as female as possible. And that includes being a mother. The way towards this is with a uterine transplant," which Kaushik described as "the same as a kidney or any other transplant."

Restrictions on this kind of medical experimentation are far more lax in Asian countries than in the west, leading many to seek genital reconstruction surgery to appear as the opposite sex in India. Many of Kaushik's patients are from the UK. On Instagram, he posts testimonials from international patients, as well as photos of patients in the midst of surgical reconstructions.

A biological male with a transplanted female womb would not be able to conceive naturally, since that male body contains no other elements of a female reproductive system, including eggs, fallopian tubes, a vaginal canal, a cervix, or ovaries. The only available option would be in vitro fertilization.

There have been no successful pregnancies among males in the history of the world. Yet, "This is the future," said Kaushik. "We cannot predict exactly when this will happen but it will happen very soon."

"We have our plans and we are very very optimistic about this," Kaushik said.

The Journal of the American Medical Association issued a paper in 2021 showing that a "survey study of 182 transgender women found that to more than 90% of the respondents indicated that uterus transplant may improve quality of life in transgender women, alleviate dysphoric symptoms, and enhance feelings of femininity."

"This report on the desire and willingness of transgender women to undergo uterus transplant may support the need for further animal and cadaveric model research, which is necessary to assess the feasibility of performing this procedure in transgender women," JAMA assessed.

The study posits that uterine transplants into biological males should be explored because of those males have feelings about femininity. The impacts on potential children conceived artificially and carried by their fathers via in vitro fertilization of donor eggs into a the donation womb of an unknown woman is not discussed.

Kaushik also performs many surgeries of biological males who wish to present as female, and is proud of the work he's done on males who now pass as females in terms of genital appearance.

"Many of our patients tell us that their sexual partners don't even notice that they weren't born with female sex organs," he said, noting that this was their "aim, to make it so that they live as normal a life as possible as a woman. We aim for an aesthetic ideal."

In YouTube videos, Kaushik discusses how parents can tell if their child is transgender. For children who are "assigned male at birth," he said in the first of his "Trans Talks" videos, released in April, a parent can know that their little boy is trans because that boy will have "feminine behavior," and "likes dolls, nail paint, sister's and mother's clothes."

"He likes a scooty and not a bike," Kaushik said.

"This type of behavior strongly suggests that the child is transgender," Kaushik posits.

As to "what the gender incongruent candidates feel or what are the symptoms of Gender Incongruence," Kaushik said that there are four main points. The first is a "strong disliking or disagreement with the existing primary and secondary sexual characteristics," such as those secondary sex characteristics that come after puberty.

The second point is a desire to "get rid of these parts," such as, for males, beards, muscular parts, facial characteristics, and male genitals. Wanting to be beautiful, he said, with a curvy figure, is an indicator of gender dysphoria. Additionally, wanting a vagina so that a biological male can marry another male without that male being aware that the transitioned person was actually born male.

A final point is that the person who seeks gender transition really wants to be treated as the opposite sex in social situations. This, Kaushik says, is not a disorder.

"Male to female candidates," he said, "truly don't say that they want to become female, rather they are females because their soul and their brain is FEMALE," he said.

The International Board or Medicine and Surgery has been reached for comment.