The report found 49 percent of healthcare workers claimed they were at their breaking point and looking for new work because of trauma and stress at the workplace. 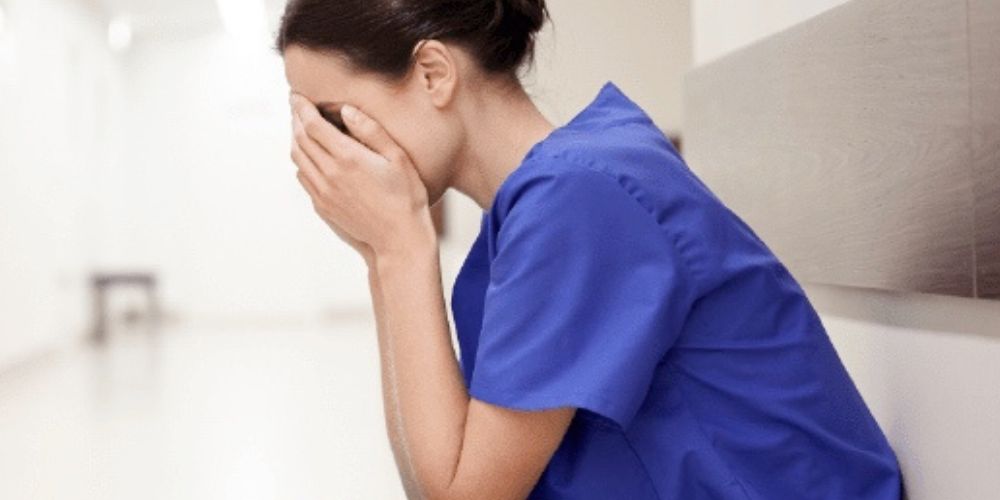 Healthcare workers are turning to drugs and alcohol during periods of burnout — including while on the job.

In the last three months, 1 in 5 healthcare workers reported that they checked into rehab or detox, 1 in 5 doctors said they drank or took drugs daily, and 1 in 7 doctors said they turned to substances while on the clock.

The Hill published a report Thursday from the mental health company All Points North (APN) which interviewed 1,000 US health workers who were 22-years-old. The result, according to founder and CEO Noah Nordheimer, shows an industry "that’s been slow to respond to the growing demand for behavioral health services and often treating mental health as secondary to physical health."

The report found 49 percent of healthcare workers claimed they were at their breaking point and looking for new work because of trauma and stress at the workplace. Another 40 percent said they feel anxiety and dread at the prospect of showing up for work.

In general, the study supported the conclusion that the healthcare industry is slow to combat growing health care problems, especially those caused from burnout and fatigue.

The study's results found 1 in 3 health workers do not seek mental health services because they were overworked. Another 23 percent said they were both worried that their co-workers and family would judge them for seeking help, and that they were concerned getting help would lead to the revocation of their medical licenses.

The study found men were 4.5 times more likely to consume drugs or alcohol on the job and 2.5 times as likely to do it within 12 hours of their shift. Another 58 percent of men said they were at their breaking point due to stress and burnout.

Nordheimer said, "We must act now, not only to support those in the healthcare system, but the country as a whole, before it’s too late."