"The statute at issue here is unambiguous: 'Upon written request' of the chairman of one of the three congressional tax committees, the Secretary 'shall furnish' the requested tax information to the Committee." 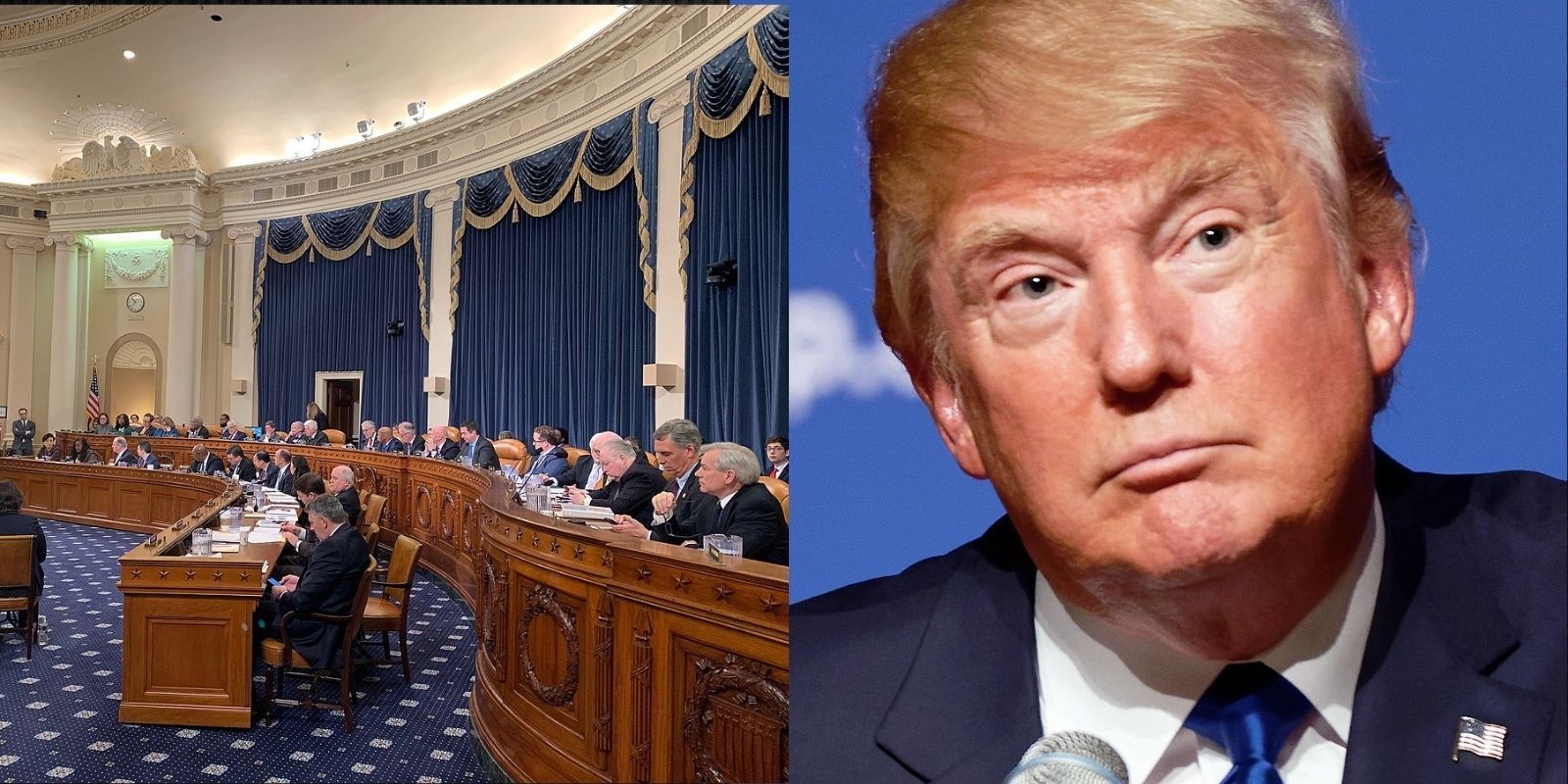 The US Department of Justice (DOJ) released a memo on Friday insisting that the Department of the Treasury furnish copies of former President Donald Trump's tax returns to the Democrat-led House Ways and Means Committee.

The committee has the right to go over the tax returns in a closed session, if and when it receives them.

According to The Hill, the acting Assistant Attorney General, Dawn Johnsen, wrote in the memo:

"The statute at issue here is unambiguous: 'Upon written request' of the chairman of one of the three congressional tax committees, the Secretary 'shall furnish' the requested tax information to the Committee."

"Applying the proper degree of deference due the Committee, we believe that there is ample basis to conclude that its June 2021 Request for former President Trump's tax information would further the Committee's principal stated objective of assessing the IRS' presidential audit program—a plainly legitimate area for congressional inquiry and possible legislation," continued Johnsen.

The struggle regarding the ex-President's tax information goes back to the year 2019, when the Ways and Means Committee Chair Richard Neal (D-MA) first put in a request to see both the business and personal tax returns for the ex-President.

Neal even went as far at the time as issuing subpoenas to Steven Mnuchin (at the time the Secretary of the Treasury) and others to help secure the documents, but the Trump administration refused to comply. Legal challenges ensued, and the subpoenas were eventually upheld by the Supreme Court in Feb. 2021.

Trump himself at the time called the subpoenas "the greatest political Witch Hunt in the history of our Country."