FBI seized a server in California and acquired the private key associated with a central wallet involved. 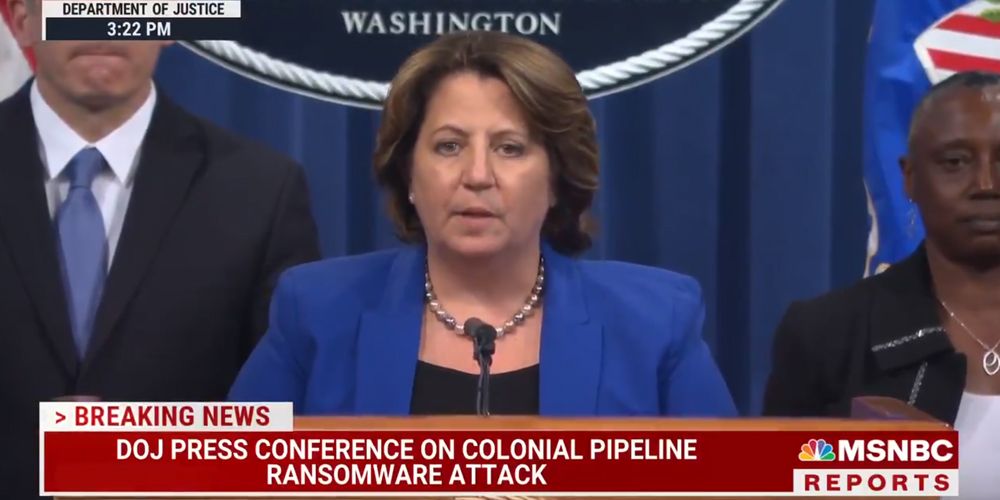 It was the middle of last month when Colonial Pipeline was extorted via a ransomware attack launched by the Russian cybercriminal group DarkSide. For almost a week, the central gas supply of several states was crippled because the company had no means of billing customers.

The United States government is increasingly focusing on the issue of cybersecurity. White House press secretary Jen Psaki used it as an example of the downside to cryptocurrencies, whereas FBI director Chris Wray said it represents a comparable threat to America akin to the Sept. 11 terrorist attacks.

There was growing concern that President Joe Biden's weak response was helping to encourage this attack vector. Last week, the world's largest meat packaging company became one of the latest victims of a ransomware scheme.

But today marks a turning point in the digital battle.

The company paid millions of dollars in Bitcoin ransom even though they didn’t really need to. Ultimately they restored services via backup files instead.

The federal government was proud to announce authorities stepped in to get the money back from DarkSide, per NBC News.

Since the server was somewhere in Northern California, officials had the ability to seize it. The value of the 63.7 BTC is currently equal to USD $2,174,399.50.

There's lingering questions about the methodology of the FBI since there's mention by them of having the "private key."

Many point to the location of the server as an indication that the Bitcoin wallet was on Coinbase, and therefore in the FBI's jurisdiction. That's the leading theory of Chris Vickery, director of Cyber Risk Research at UpGuard.

It's short of the $4.4 million ransom paid by Colonial Pipeline originally in more ways than one. The value of Bitcoin overall was much higher when the ransom was originally paid.  Either way, Colonial CEO Joseph Blount is relieved.

Blount applauded the FBI and said "we are grateful for their swift work and professionalism in responding to this event."

According to Bloomberg, the FBI's findings discovered more than 90 victims of DarkSide. That in itself serves to explain the tone of victory the Justice Department had in their announcement. Deputy Attorney General Lisa Monaco encouraged the private sector to wake up and adapt:

"Today we turned the tables on DarkSide. DarkSide and its affiliates have been digitally stalking U.S. companies for the better part of last year."