"Past experience with similar investigative efforts around the country has raised concerns that they can be directed at minority voters, which potentially can implicate the anti-intimidation prohibitions of the Voting Rights Act." 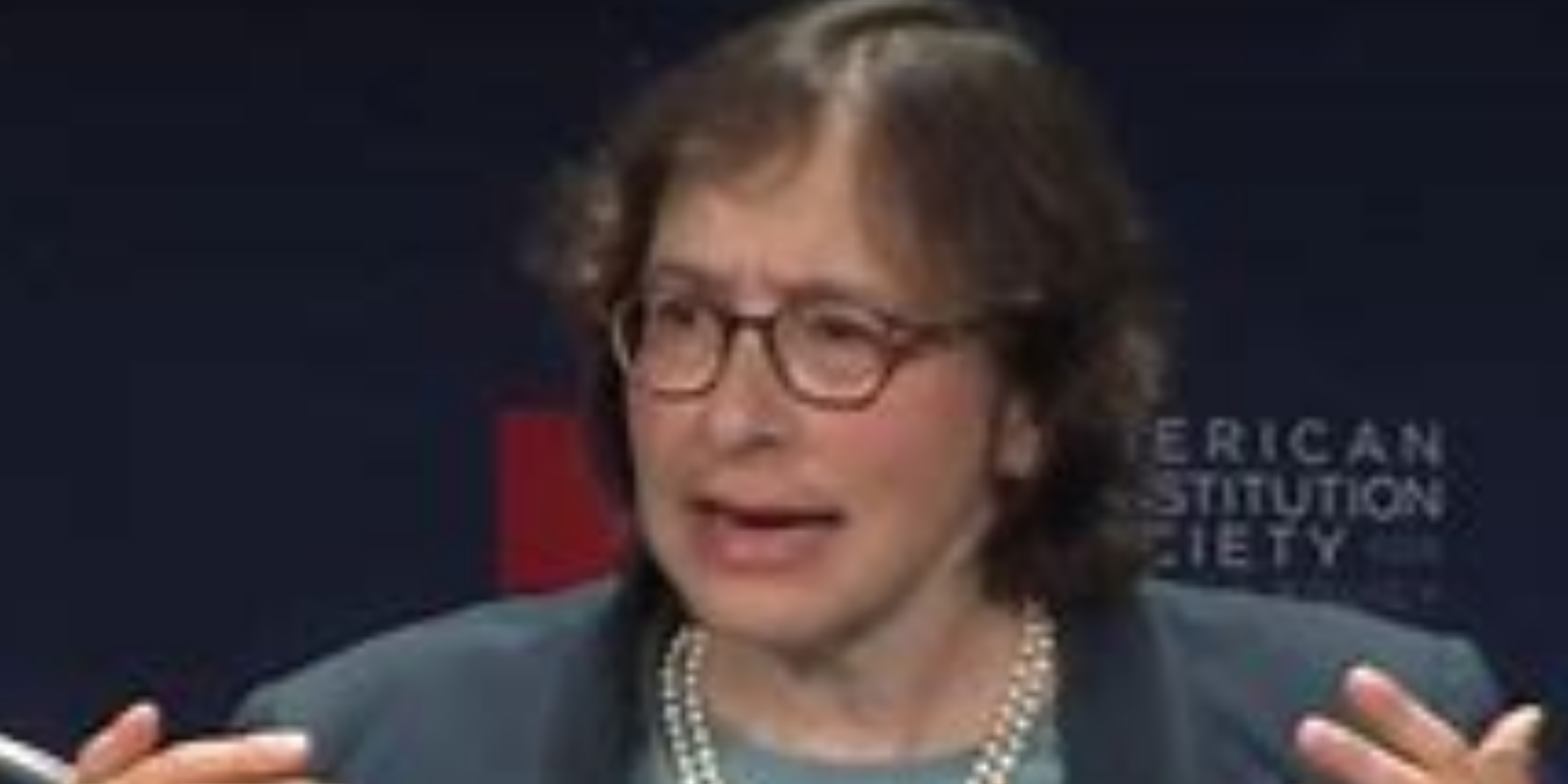 The US Department of Justice on Wednesday issued a formal warning to the state of Arizona by claiming that their audit of the 2020 election results may run contrary to 1960's Civil Rights Act.

The warning also indicated other potential violations, saying there could be "at least issues of potential non-compliance with federal laws enforced by the Department."

According to The Hill, the letter was sent by Deputy Assistant Attorney General Pamela Karlan to Republican Karen Fann, President of the Arizona State Senate. Karlan went on to say that it considered the fact that the election materials are now in the custody of a third party (Florida's Cyber Ninja). Due to this, the materials "no longer under the ultimate control of state and local election officials and are not being adequately safeguarded by contractors at an insecure facility, and are at risk of being lost, stolen, altered, compromised or destroyed."

"We have a concern that Maricopa County election records, which are required by federal law to be retained and preserved, are no longer under the ultimate control of elections officials, are not being adequately safeguarded by contractors, and are at risk of damage or loss."

The letter continued by explaining the alleged link between the election audit and potential Civil Rights Act violations. "The Department enforces a number of federal statutes that prohibit intimidation of persons for voting or attempting to vote. Past experience with similar investigative efforts around the country has raised concerns that they can be directed at minority voters, which potentially can implicate the anti-intimidation prohibitions of the Voting Rights Act."

At issue is the fact that Cyber Ninja may engage in tactics such as personally canvassing voters, which, according to Karlan, could be construed as voter intimidation.