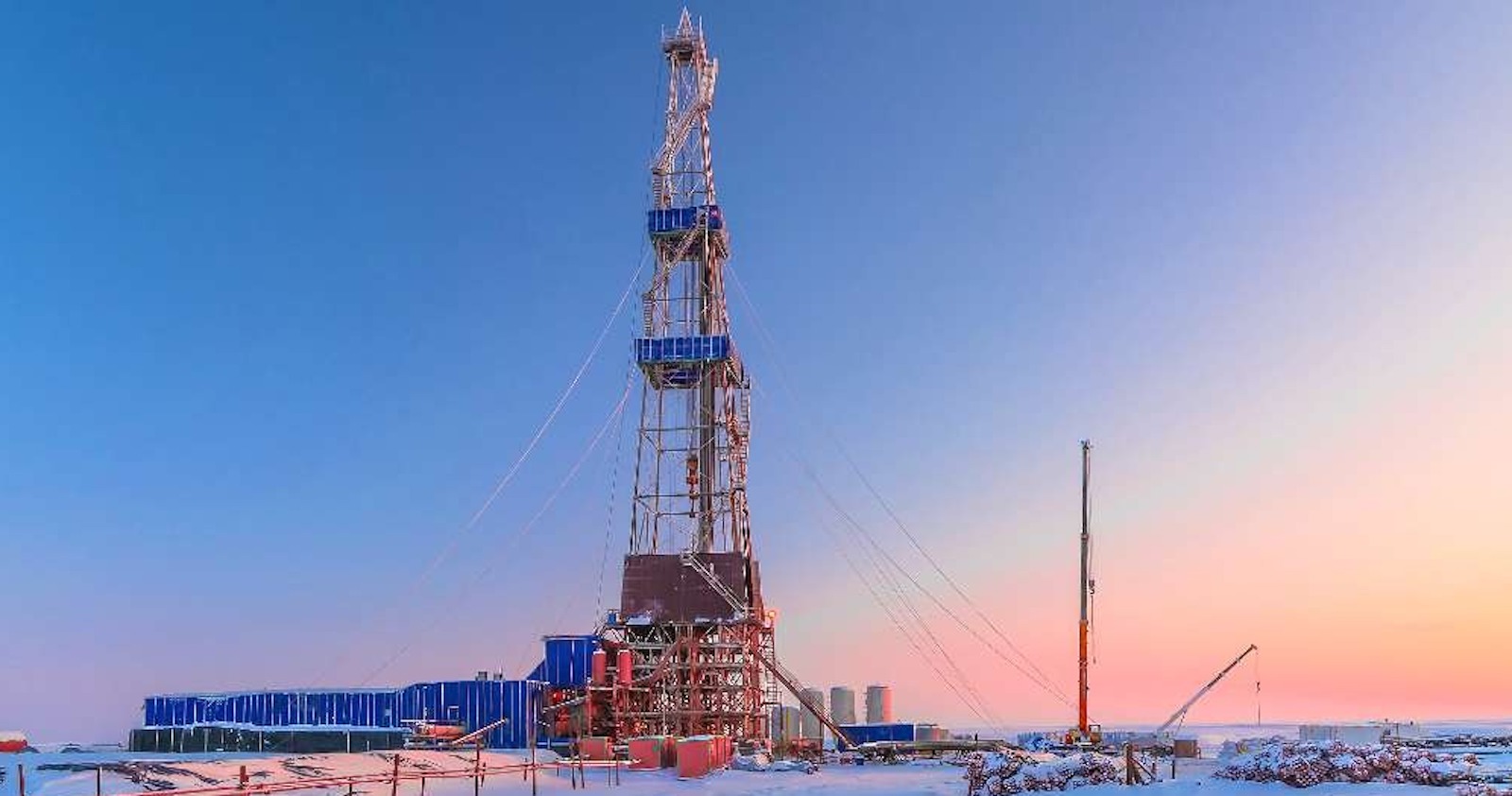 A bullish United States crude oil market is rippling north as the number of rigs drilling for oil and gas in Canada more than doubled to 203 last week.

This new exploration activity comes on the back of American crude futures that jumped to almost $66-per-barrel on January 8; a nearly 30 percent increase since the end of last year, and an eight-month high overall.

While the 118 new rigs that came on line at the beginning of 2020 in Alberta and Saskatchewan makes this period the most active exploration spate in Canada since March of 2019, the boom comes with encumbrances.

“There is a huge, growing liability being left for Albertans and the big growing question is, who’s going to pay for the cleanup and when is the cleanup going to be done?” said political economist Gordon Laxer, University of Alberta professor emeritus and founding director of The Parkland Institute.

Laxer is also part of a citizens group known as Alberta Liabilities and Disclosure Project which tracks the number of orphaned wells in the province–approximately 3400–and the growing cleanup burden.

According to Alberta Energy Regulator (AER), the current liability for abandoned and disused wells for provincial taxpayers is $260 billion while just $1.5 billion is held in securities to cover remediation costs.

“That’s less than one percent covering it,” Laxer said.

And Laxer’s liabilities and disclosure group is not alone with their concerns.

In a December letter to AER from the Orphan Well Association–an industry-funded watchdog under AER’s mandate–the association criticized Shell Canada’s proposal to offload nearly 300 wells and 82 pipelines to a virtual penny stock company.

Lars De Pauw, executive director of the association declined to speak about the matter, “as the transfer (of the facilities) is still in the regulatory process.”

Alberta’s Energy minister Sonya Savage also declined an interview for this story but in a statement to The Post Millennial, said her government is “following through on our commitment to address orphan and inactive wells in Alberta.”

“We will be bringing forward a suite of policies, covering the entire lifecycle of wells, which deal with well licences and liabilities,” said Savage in an email.

“These policies will ensure the clean-up of inactive wells is addressed by producers–not on the backs of taxpayers–while still ensuring an environment for industry to be successful.”