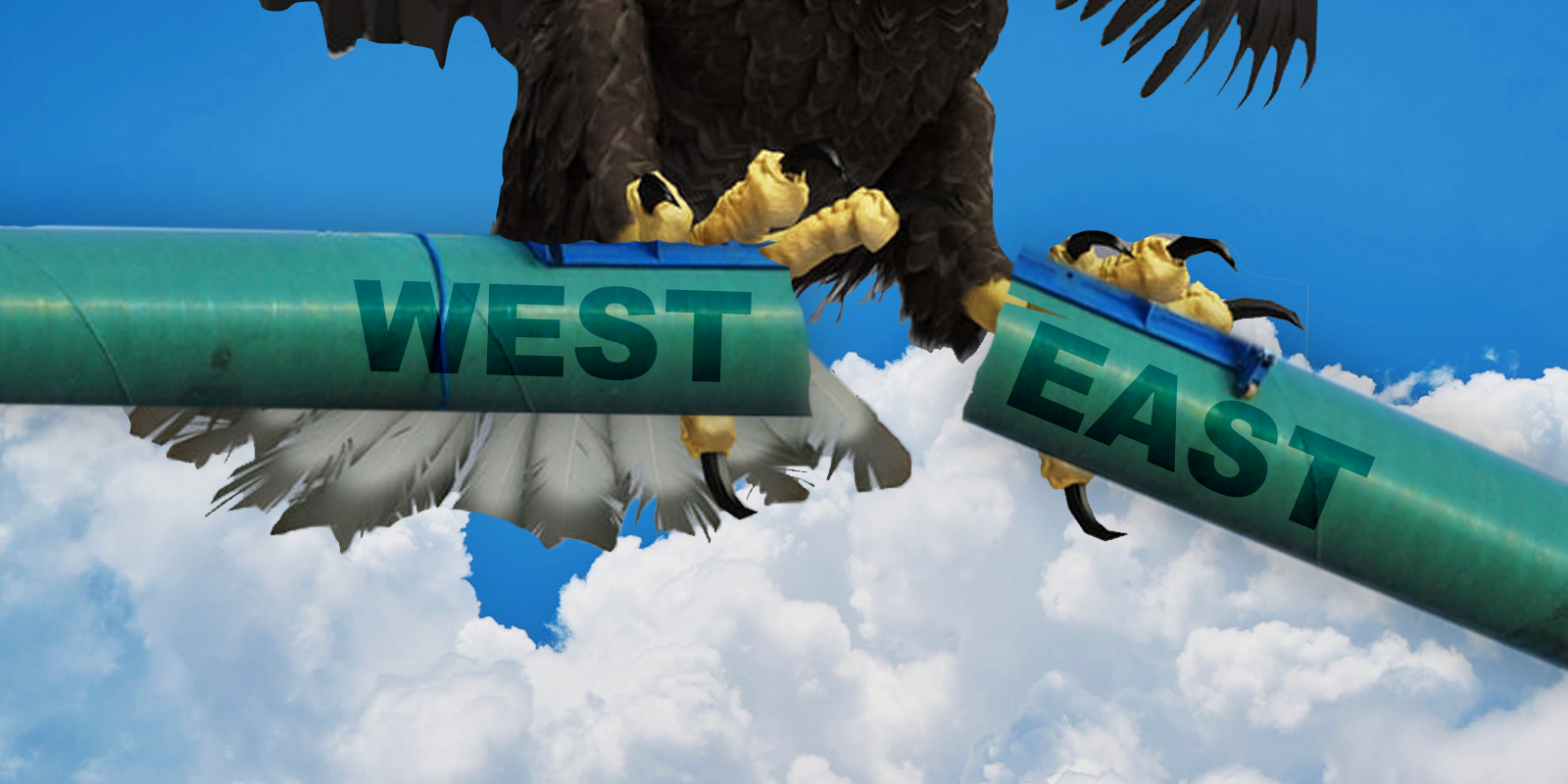 The PM sure has his work cut out for him.

Following the federal election results a couple weeks ago, Canadians from coast to coast will be looking to Ottawa to see how Trudeau tries to pull the country together, or doesn’t.

While the Liberals still hold a strong minority, they were completely shut out between Winnipeg and Vancouver and have lost the confidence of many western Canadians.

Although there are many factors one can cite for this complete collapse of support out west, chief among them is the failure of the Trudeau government to get any pipelines built from Alberta to the west coast.

Much of this challenge was brought about thanks to the government’s incompetence, intentional perhaps, given their stated goal of “phasing out” the oilsands. It makes one wonder if they actually want to get any shovels in the ground and pipe laid down.

While there is no need to rehash the failures of the past at this point, the challenge for the Prime Minister is what to do going forward, especially in a weakened minority government situation. Despite buying the Kinder Morgan pipeline, much to the chagrin of the anti-oil crowd in his party and those left of his party, the construction of said pipeline remains stagnant, thanks in large part to regulatory hurdles put in place by his government from bills C-69 and C-48.

To put it bluntly, in his quest to “balance” both the environmental and economic concerns of this country, Trudeau has put himself between a rock and a hard place.

However, there is a potential compromise that he could make that would hopefully satisfy the concerns of those in both the pro- and anti-pipeline crowds.

The Eagle Spirit Pipeline, an Indigenous backed effort to build an energy corridor consisting of two oil pipelines and two natural gas pipelines from Fort McMurray, Alberta, to Grassy Point, B.C., could be the perfect solution.

The project has the backing of 35 Indigenous communities who live along the route and are looking to share in the prosperity and employment that such a broad initiative could bring to their communities.

Calvin Helin, a member of the Lax Kw’alaams Band which is located close to where the proposed coastal access point would be and the CEO of Eagle Spirit Energy Holding, has said that while there are small pockets of resistance to the project, the vast majority of First Nations affected by the proposed route are very supportive.

However, according to Helin, much of that opposition comesv from Indigenous people who are backed by third-party groups looking to stop any resource development in Canada.

Bill C-48, commonly known as the tanker ban bill, is one of the biggest challenges the project now faces. Helin is challenging the constitutionality of the bill, saying that First Nations were not adequately consulted.

“As ancestral defenders of our traditional trade routes, we will not stand by and allow the shut down of Canada’s resource industries,” Helin told the National Post in July of 2019.

Alberta Premier Jason Kenney has also indicated that his government would look to challenge the federal government on these same grounds.

Trudeau has the power to direct his natural resources minister to grant a ministerial exemption to the tanker ban in this situation. For the good of the economy, the unity of the country, and the First Nations who support the project, he would be wise to grant it.

Helin has stated in the past that if this project fails to get the green light from the federal government, they will move the access point up the coast to Alaska, where they already have a memorandum of understanding signed with a landowner who is willing to grant them access to the coast.

Even former longtime NDP Member of Parliament Nathan Cullen, usually a staunch opponent of pipelines, has shown support for the project.

“My highest order principles are First Nation rights and title because that’s law, and I respect it,” Cullen told the CBC last year.

As Trudeau decides how to formulate his cabinet and set out the priorities for his second opportunity running the federal government, he would do well to consider supporting the Eagle Spirit Pipeline.

We are a resource-based country and, whether Canadians like it or not, the demand for our oil and gas is not going away any time soon. Our oil will be coming out of the ground for years to come, and it will be either sent to the B.C. coast or the Alaskan coast.

Considering that a pipeline is the safest and most environmentally conscious way to transport oil, what good reason does the Prime Minister have for not supporting such an ideal project that will help so many?