Police in Franklin, Ind. on Tuesday arrested eight men in connection with "Operation Guardian," a sting operation on a child solicitation ring in the area. 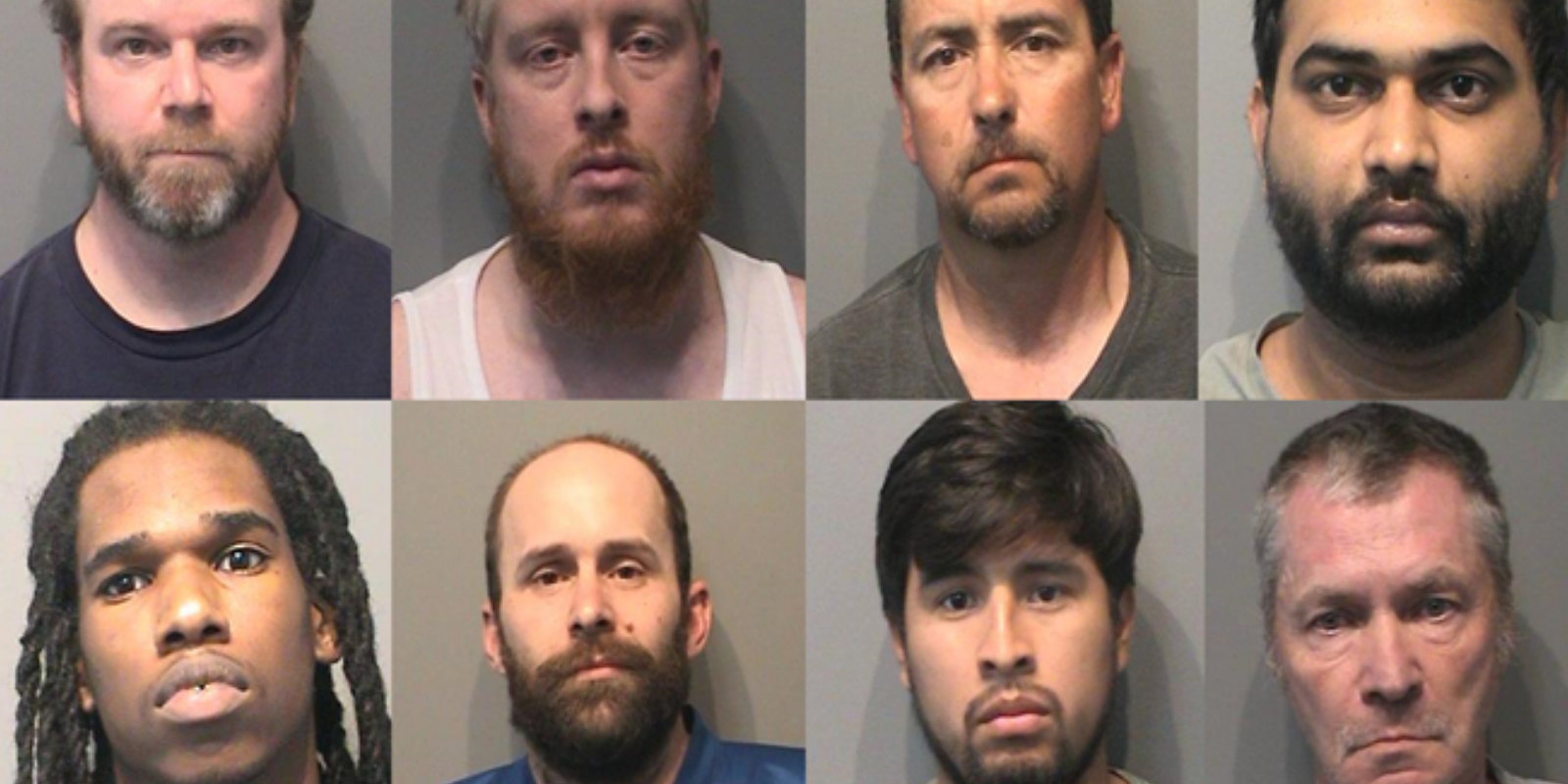 Police in Franklin, Ind. on Tuesday arrested eight men in connection with "Operation Guardian," a sting operation on a child solicitation ring in the area.

As of now, the Johnson County Office of the Prosecutor is deciding which charges to lay on which of the eight individuals. These charges could include child solicitation and dissemination of pornographic material to a minor. Also, related charges could include Resisting law enforcement, driving while suspended or possession of or trafficking in methamphetamine.

According to local outlet WTHR, these are the names and places of residence of the people who have been charged in connection with the operation:

Police posed online as children 13-years-old or younger in different chat rooms in order to build rapport with the suspects. Despite the warning posted by others in the chat rooms that police tended to pose as children, the eight men arranged meetings with them.

All the men are now in Johnson Country Jail awaiting formal charges.