El Salvador harnesses the power of volcanoes to mine Bitcoin 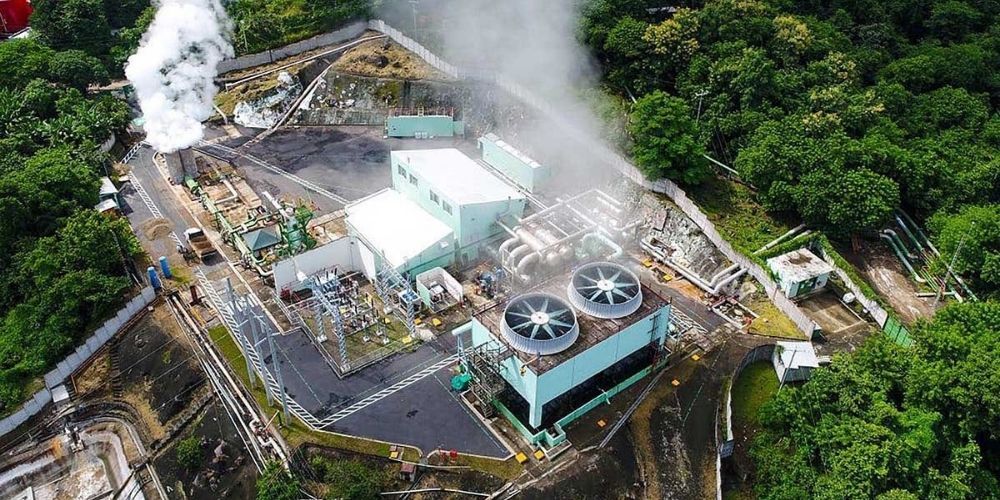 In a tweet posted early Friday morning, it was revealed that the court try had produced 0.00599179 bitcoin, or around $269, powered by a so-called "volcanode."

"We're still testing and installing, but this is officially the first Bitcoin mining from the volcanode," Bukele tweeted.

The move comes after El Salvador became the first country to adopt Bitcoin as legal tender within the country earlier this summer.

On Wednesday, the president tweeted out a video showcasing the volcano-powered mining operation in action, located not far from the Santa Ana volcano.

Following the announcement of Bitcoin's legal tender back in June, Bukele said that "I've just instructed the president of @LaGeoSV (our state-owned geothermal electric company), to put up a plan to offer facilities for #Bitcoin mining with very cheap, 100 percent clean, 100 percent renewable, 0 emissions energy from our volcanos."

Using the power of geothermal capabilities from volcanoes to mine Bitcoins could help supply the immense amount of power that the mining process uses.

According to the BBC, the worldwide mining of Bitcoin uses more electricity than the entirety of Argentina. If ranked amongst countries, Bitcoin mining would be ranked amongst the top 30 energy users globally.

"Cambridge researchers say it consumes around 121.36 terawatt-hours (TWh) a year - and is unlikely to fall unless the value of the currency slumps," wrote the BBC.