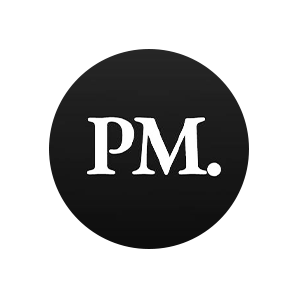 To all my elected officials in the US Congress and US Senate, I have watched the slow decline of civility in the United States of America. Polarized discussions, name-calling, opinionated political positions, race-baiting, and outright hatred is exhibited for those who do not believe, think, or act the way you do. There is no patience for other views or experiences outside of one's narrow lens.

I see a lack of compassion, caring, understanding, and critical conversation. I hear the howlers on the right and the left, while the silent majority in the middle goes unheard.

Where did this incivility and unrest start? What is the root cause of this activity? In my opinion, it began in the very halls of the Elected Officials who today are calling for unity. It started with the incivility in the US Congress and the US Senate.

The current Congress has mainly become dysfunctional because extreme partisanship and ideological differences prevent the deliberative process from completing its most crucial function, which is to be one of the branches of government.

What do I see when I watch Congressional debate? I see divisiveness, partisanship, arguing, name-calling, party over people, and rudeness in act and deed? Some of it is playing out on Twitter and other social media outlets.  Politicians have fomented the attitude that politically motivated violence is justifiable if the "other" side wins.

What we are experiencing on the streets, cities, and Capitols of our country has its nexus in our elected representatives' behaviors. They are supposed to be a model of civility, not incivility. If we are to heal and create unity in America, it must start with our elected leaders. Our elected leaders have influence, a platform, and a constituency. It begins with them, and they must model proper social decorum and encourage civility starting in the House of Representatives and the US Senate.

To my elected officials, be the change you want to see, be the leaders you were elected to be.

Jeffrey A. Slotnick is an internationally known Enterprise Security Risk Consultant with more than 28 years of experience, peer recognized as a "Critical Architect in homeland security" and a Senior Regional Vice President for ASIS International, and a 19 year Reserve Law Enforcement Officer for the City of Centralia, Washington.