On Friday, the Attorneys General of 11 different states filed a lawsuit against the Biden administration in an attempt to take down its new vaccine mandate. 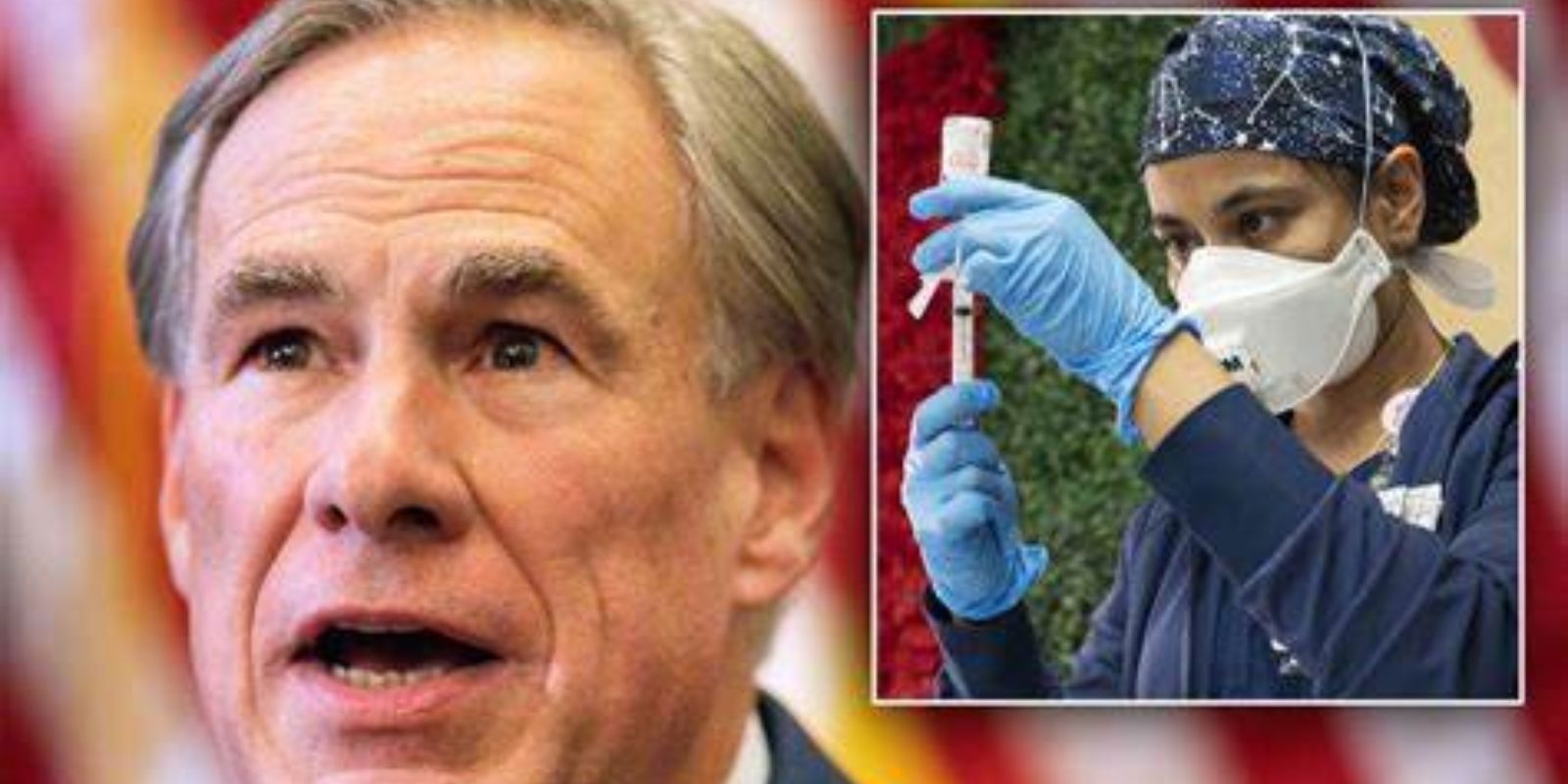 On Friday, the attorneys general of 11 different states filed a lawsuit against the Biden administration in an attempt to take down its new vaccine mandate.

The states in question whose attorneys general are Wyoming, Iowa, both North and South Dakota, New Hampshire, Nebraska, Alaska, Montana, Arkansas and Arizona.

According to Newsmax, the state of Missouri alone "has 3,443 private employers who could be covered by the vaccine requirement, with nearly 1.3 million employees."

Missouri Attorney General Eric Schmitt, the person who filed the lawsuit, commented that the suit was launched in order "to protect personal freedoms, preserve Missouri businesses, and push back on bureaucratic tyrants who simply want power and control."

A similar lawsuit was filed by the Daily Wire on Thursday. Independently, other private entities also filed legal actions of the same nature in the states of Ohio and Michigan.

Under current federal rules put out by the Occupational Safety and Health Administration (OSHA), any company that has more than 100 people employed there must insist upon their employees taking one of the many COVID-19 vaccines available. Those who refuse to comply will only be able to continue working if they continuously wear a mask and submit to weekly COVID testing.

Other states in the union, such as Texas, have taken a different legal tack, banning all kinds of vaccine mandates at the state level.