What appears to be a loan forgiveness program is actually a massive boon to the middle and upper class families that took out loans willingly and now will not be obligated to pay them back. 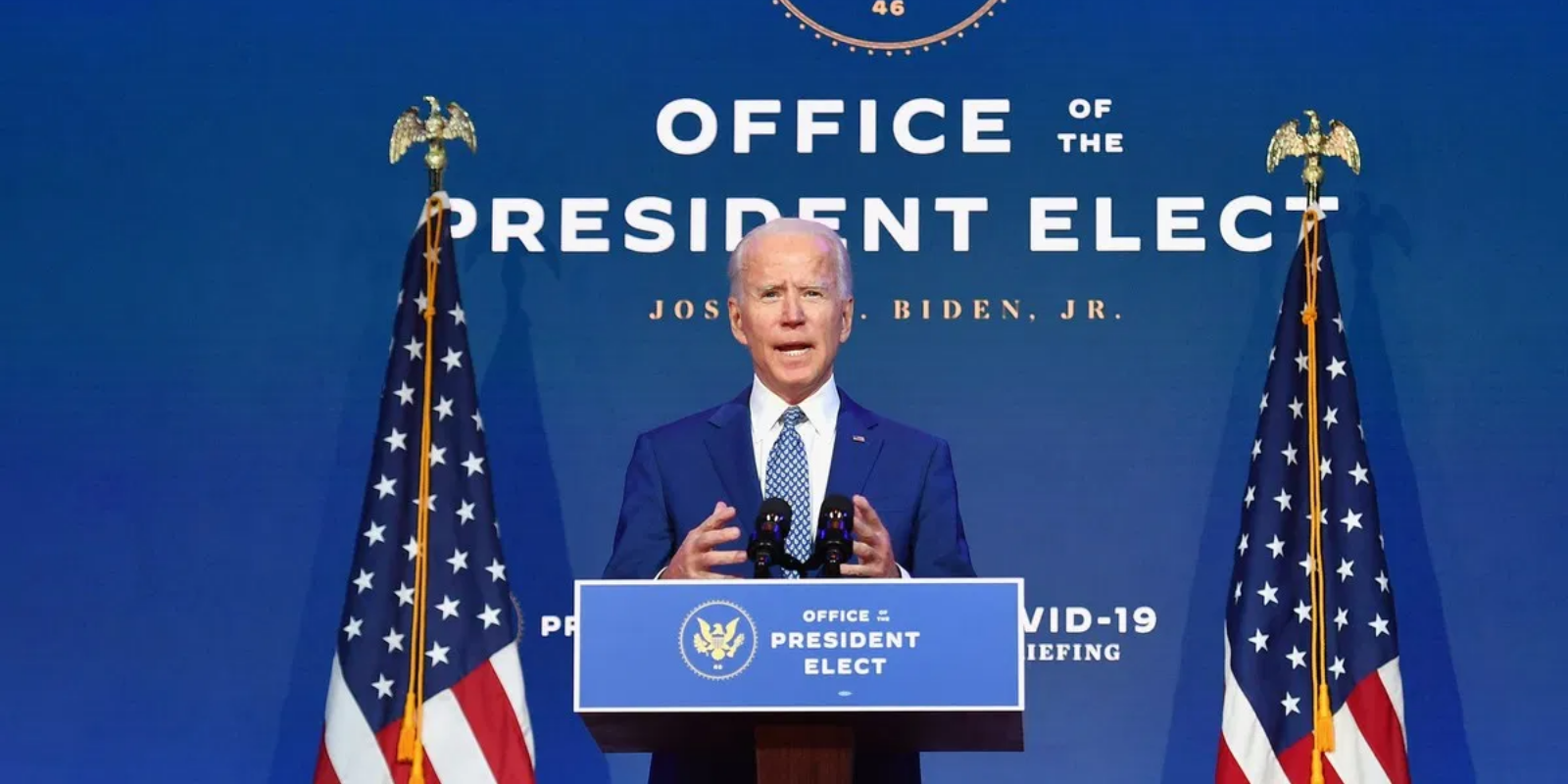 As Democrats prepare to work with a Biden Administration on addressing student debt and the possibility of implementing of loan forgiveness, blue collar workers could be left with the bill—and more importantly—without the college education they get stuck paying for.

Projected President elect Joe Biden has hinted that he would make student loan forgiveness a priority in his first hundred days in office. In the past, Senate majority leader Chuck Schumer and Senator Elizabeth have both encouraged Biden to use the power of the executive to sign away as much as $50,000 for students.

“We believe that Joe Biden can do that with the pen as opposed to legislation,” Schumer said.

It sounds like a good idea on paper—but, if implemented, it’s going to be a costly one. Some have raised concerns that what appears to be a loan forgiveness program for struggling students and new graduates is actually a massive boon to the middle and upper class families that took out loans willingly and now will not be obligated to pay them back. By comparison, blue collar workers who did not attend college could be on the hook for college educations that they themselves did not purchase due to the exorbitant cost.

Where students retain the value of their education and their loans get forgiven, the comparative advantage for hard-working Americans who chose not to take out loans would sink rapidly. To many considering Biden’s proposals, it’s a plan that seems fundamentally unfair.

As the price of college has climbed over the past twenty years, research demonstrates that higher-income families are more likely to take out more loans to fund a more expensive education than lower-income households, according to MarketPlace.

This means that loan forgiveness would also put students with wealthier background at an advantage when compared to low-income students. They’re both paying for loans—almost everyone is. The difference is that higher-income students stand to gain more if their loans disappear, as the degrees they paid for came with a much higher price tag.

While Biden has not agreed to forgiving the amount proposed by the two democratic senators, he has suggested he would be willing to erase some amount of student debt for Federal borrowers.

Back in March, Schumer and Warren proposed a $10,000 student-load-forgiveness relief bill designed to alleviate the burden of students during the pandemic. Joe Biden, then one of four remaining democratic presidential candidates, endorsed the idea. Ten months later, Joe Biden might have an opportunity to make it a reality. It’s something that could get signed into law as a part of the H.R. 6800 bill—a 3-trillion stimulus package introduced in earlier this year, known as the “Heroes Act.” It’s projected to add an addition $3,000 dollars to the pockets of students by eliminating or truncating their monthly payments.

When asked in a press conference about whether he would act on that endorsement come January, Biden said that loan forgiveness, “figures in my plan.” He has also suggested that public college should be free for families making less than $125,000 a year.

“They’re having to make choices between paying their student loans and paying their rent...It should be done immediately,” Biden said.

Students in the United States owe a cumulative $1.6 trillion, according to the National Public Radio, an amount that’s twice the budget of the 2020 United States Defense Department. The problem for Biden and others who’ve proposed debt forgiveness is that there’s no easy way of making a sum of that size simply “disappear.”

With an economic pothole of that size, it’s not enough to declare it “filled” and move on. The asphalt has got to come from somewhere. Observers like Will Chamberlain, an attorney and the editor in Chief of Human Events, posits that the need to eliminate student debt is indicative of something wrong with the system of education—not with the payment.

Elizabeth Warren suggested a tax on the wealthy. Bernie Sanders, who wanted to get rid of all $1.6 trillion dollars, proposed a Wall Street tax on stock, bonds, and derivatives trades.

And there’s another problem: eliminating student loans might encourage students to ramp up their consumption of educational services. If on the government’s tab, students might take out more loans that they otherwise would be able to, putting more strain on a lending system that favors the borrower. Additionally, schools might be tempted to raise the price on tuition, adding expense to their budgets as a result of a government-insulated demand for their services.

National gross domestic product would also suffer. Forbes estimates that the government would lose $85 billion in evaporated interest rates and fees. With over 90 percent of loans coming from a Federal source, it’s an investment that would generate no returns for the government.

Market Watch suggests that the problems don’t stay with the government. Students with reduced debt could have to deal with tanking credit scores and a spike in taxes. Additional revenue in their bank accounts that’s not being used to pay off debt could bump them into a separate tax bracket.

Barbara Weltman, an attorney and financial author, told Market Watch, that students will end up paying at least part of that debt—regardless of whether they do it as students or as taxpayers.

“There are all sorts of ramifications,” Weltman said. “Congress would have to pass laws amending the tax code before borrowers could avoid reporting the canceled debt as income.  The IRS does not have authority to say ‘Poof, it’s gone.’”