The industry is doing what it can to speak out and fight back, saying that "The King" himself would not approve of Authentic Brands's move to homogenize the Elvis experience. 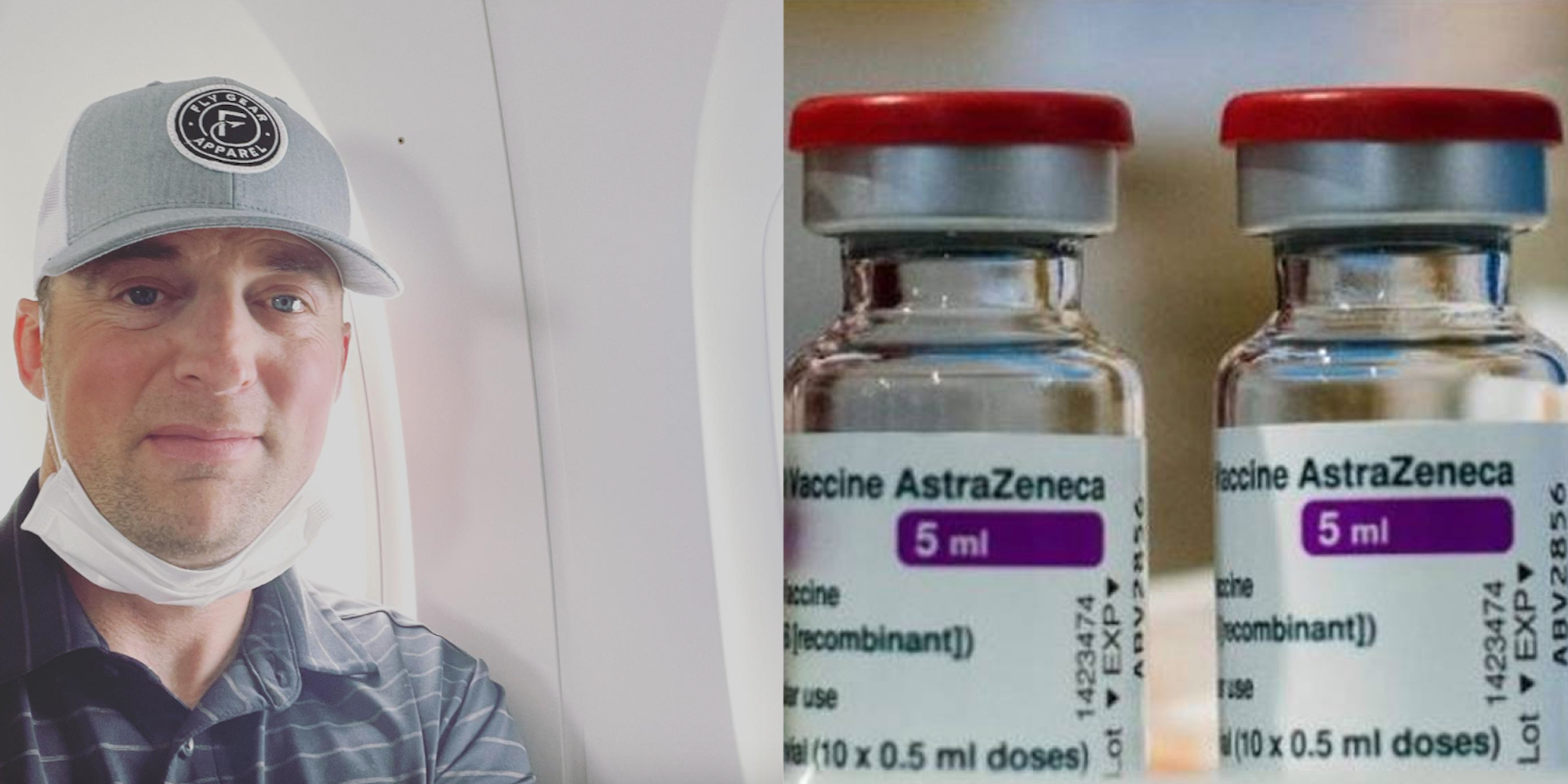 Las Vegas's wedding industry, which grosses close to $2 billion yearly, is now under direct attack from a licensing company which controls the Elvis Presley brand and has decided it doesn't want the late singer's image used in weddings anymore.

Authentic Brands Group is in the middle of a cease-and-desist campaign, sending  such letters to the city's chapels, letters which have full legal weight behind them, meaning that non-compliance could find them looking down the barrel of a lawsuit.

According to TMZ, the industry is doing what it can to speak out and fight back, saying that "The King" himself would not approve of Authentic Brands's inexplicable move.

Prominent Elvis impersonators Jesse Garon and Dean Diamond, who are stalwarts of the Vegas wedding scene, told the press that they were moving to organize and protest publicly to raise public awareness regarding what's going on.

Diamond further mentioned that the city of Las Vegas and the Nevada state government have expressed support for them, and they are also looking into options involving these levels of government, in an effort to keep the Elvis impersonators officiating weddings, which is now a long-standing tradition in the city going back for decades.

Authentic Brands Group themselves on Wednesday released their own statement, saying that their intention is not to destroy the industry, which has already had its share of trials and tribulations due to the pandemic, but rather to partner with it. The spokesperson stated:

"We are seeking to partner with each of these small businesses to ensure that their use of Elvis' name, image and likeness are officially licensed and authorized by the estate, so they can continue their operations."

"Elvis is embedded into the fabric of Las Vegas history."