If there’s an outlet with the words “professional victim” in the job description, then Wilder might just be the right person for the job. 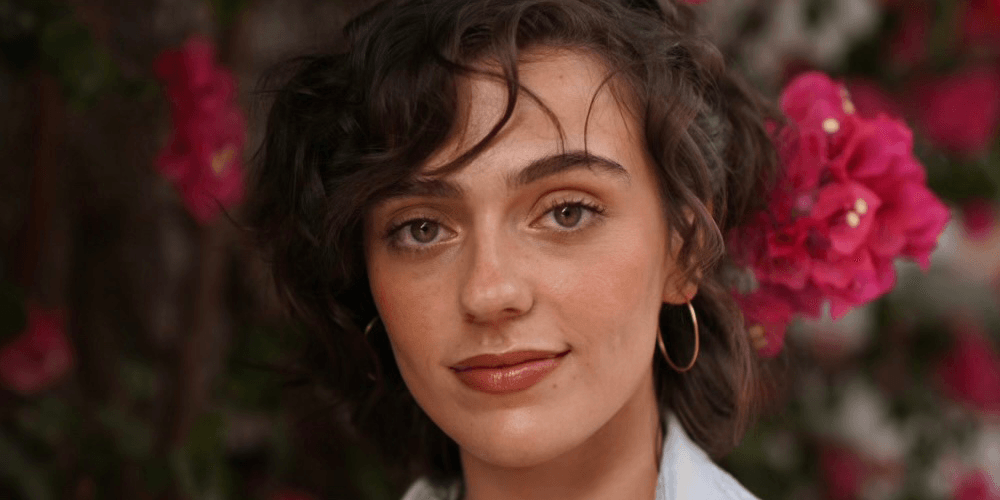 Emily Wilder no longer works for the Associated Press. After only three weeks on the job, the outlet fired her for violating the company's social media policy that took place after she became an employee. What she said or how she said it is irrelevant given that she should not have been hired in the first place.

In a statement earlier this week, the AP claimed Wilder had been "targeted in conservative media for her pro-Palestinian rights activism while a student at Stanford University, where she graduated in 2020." The company refused to specify what Wilder had written to violate the policy, and Wilder herself says she was never given specifics.

Wilder should have never gotten the job. According to the Associated Press' stated position on journalistic ethics, a journalist's job is "to report the news fairly and accurately, uninfluenced by any person or action." Would Wilder's past activism have compromised her efforts as a journalist? The AP didn't wait to find out—nor would they have to wait for long.

On Saturday, Wilder released a lengthy statement on her firing from the Associated Press and expressed quite explicitly that she intended to use her platform as a journalist "hoping to channel righteous indignation or passion for justice into impactful storytelling."

"Last Monday, the Stanford College Republicans launched a smear campaign against me, attempting to 'expose' my already-public history of activism for Palestinian human rights at Stanford University," she wrote.

If what they said about her was true, then how can it be a smear campaign? It's not a smear to use someone's own words against them, to paint them as exactly how they choose to portray themselves. Wilder herself says so, and yet expresses indignation toward being called out for being exactly who she says she is.

After a period of 48 hours of call outs, Wilder says she was fired. Her managers, she says, refused to provide details of which of her "exact tweets were in violation of policy, or how," adding that the company made her a "scapegoat" instead of turning her missteps into a "teaching opportunity."

"This is heartbreaking as a young journalist so hungry to learn from fearless investigative reporting of AP journalists – and do that reporting myself," wrote Wilder. "It's terrifying as a young woman who was hung out to dry when I needed support from my institution most. And it's enraging as a Jewish person – who grew up in a Jewish community, attended Orthodox schooling and devoted my college years to studying Palestine and Israel – that I could be defamed as antisemitic and thrown under the bus in the process."

"I am one victim to the asymmetrical enforcement of rules around objectivity and social media that has censored so many journalists – particularly Palestinian journalists and other journalists of color – before me," added Wilder, who once again failed to provide any citations for this claim – although one might point to The Intercept's shameful attack on journalists of color over their coverage of last year's racial protests.

She added: "What future does it promise to aspiring reporters that an institution like The Associated Press would sacrifice those with the least power to the cruel trolling of a group of anonymous bullies?"

Being a journalist is a job like any other. The job of a journalist is to report the news fairly, critically, and without a political slant. Channeling "righteous indignation" into "impactful storytelling" is not part of the job description.

To be fair, no one – besides Wilder herself – is saying that she isn't allowed to speak. She can be an activist online or anywhere else. If that's her calling, then she should feel free to answer it. She is not owed a platform by the Associated Press.

If there's an outlet with the words "professional victim" in the job description, then Wilder might just be the right person for the job.