"We sought to ensure that all our personnel were in line with the new guidance," the department said. 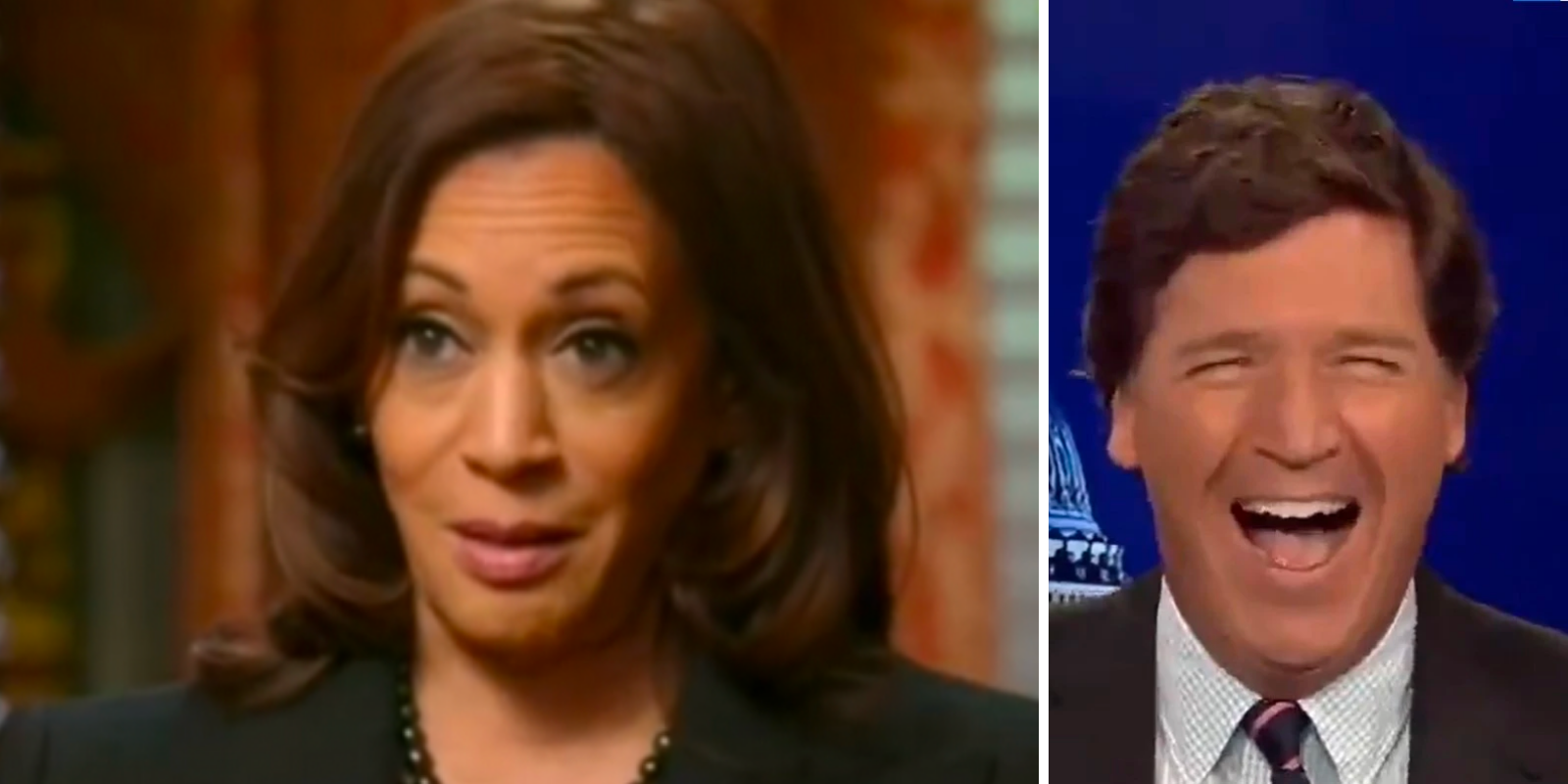 Another high-ranking California Department of Education (CDE) official has resigned because it was revealed she lives out of state.

Pamela Kadakia, who served as a CDE equity project manager, resides in Texas, based on public records and a LinkedIn profile, Politico reported.

The official's LinkedIn profile shows she worked in Texas since 2016, but hails from California where she graduated from Walnut High School in east Los Angeles County and earned bachelor's as well as master's degrees from Cal State Fullerton.

Kadakia pursued a doctorate in education at Texas A&M University from 2019 to 2021, according to the LinkedIn profile. Prior to joining CDE, she taught for more than four years at Richland College in Dallas, Texas.

According to Politico, the exit "follows the departure of Daniel Lee, a Philadelphia-based psychologist, life coach and long-time acquaintance of California schools chief Tony Thurmond, who was involved in Lee's hiring. Lee was the state's first superintendent of equity and earned more than $161,000 annually."

Lee resigned shortly after Politico reported that the appointment may have violated California state policy decreeing that state employees must live in California unless the jobs require residing elsewhere, such as out-of-state staffers lobbying the federal government in Washington, DC.

"We sought to ensure that all our personnel were in line with the new guidance," CDE said in a statement Thursday, confirming Kadakia's leave from the department. "In doing so, we accepted Ms. Kadakia's resignation."

California's educational system has been under fire in recent months. The state's new educational guidelines claim math is racist. California is set to adopt new math teaching principles that are based in critical race theory.

In another instance, a California school allegedly coached a 12-year-old into embracing a trans identity behind her parents back.