"I wish to say that I will not perform on any stage where there is a discriminated audience present. Unless there is provision made for all people to attend, I reserve the right to cancel the show." 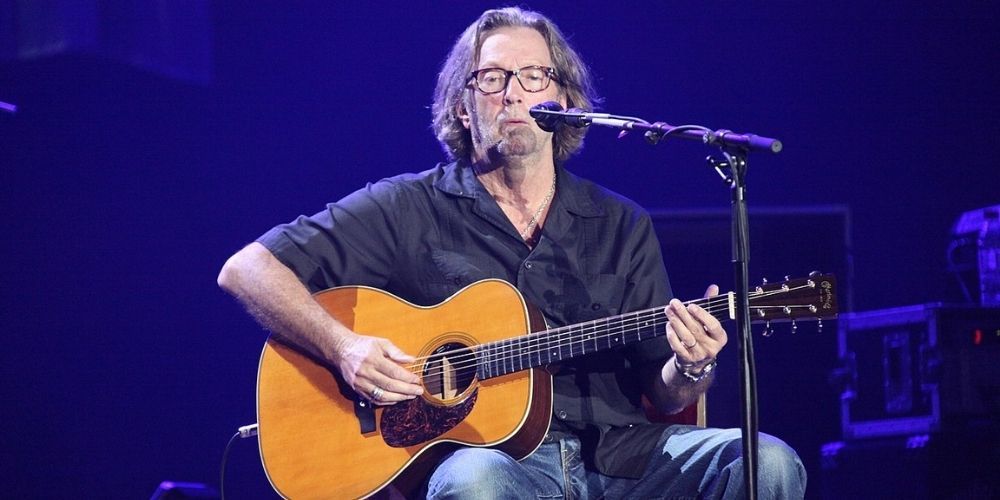 In the wake of the UK Prime Minister's Monday announcement that attendees wishing to enter entertainment venues will have to show proof of vaccinations starting this fall, rock legend Eric Clapton pushed back by stating he would cancel shows where audiences were discriminated against.

"Following the PM's announcement on Monday the 19th of July 2021, I feel honour bound to make an announcement of my own: I wish to say that I will not perform on any stage where there is a discriminated audience present," Clapton said on Telegram, adding, "Unless there is provision made for all people to attend, I reserve the right to cancel the show."

In addition to his supporters, the star received his fair share of complaints.

Clapton has been vocal about the government's response to COVID-19, resulting in forced closures around the world. He and fellow musical legend Van Morrison released a song in December titled "Stand and Deliver," protesting these forced lockdowns.

Some of the lyrics reads as follows:

"Magna Carta, Bill of Rights
The constitution, what’s it worth?
You know they’re gonna grind us down, ah
Until it really hurts"

"It is deeply upsetting to see how few gigs are going ahead because of the lockdown restrictions," Clapton said at that time. "There are many of us who support Van [Morrison] and his endeavors to save live music; he is an inspiration… we must stand up and be counted because we need to find a way out of this mess. The alternative is not worth thinking about. Live music might never recover."