EXCLUSIVE: Scientists must prove they are 'anti-racist' to get cancer research positions

Job applicants in the final stage for the Fred Hutchinson Cancer Research Center must complete DEI statement to prove their anti-racism. 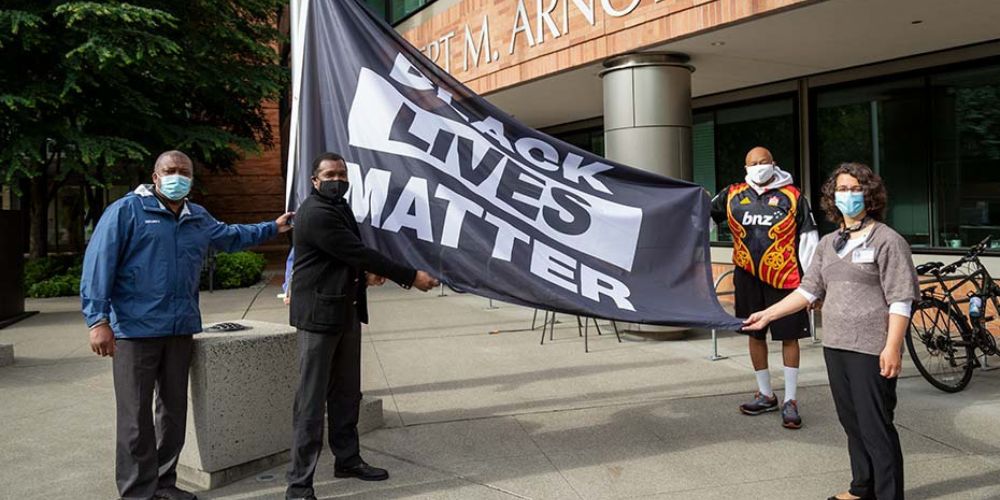 In order to apply for a job at world-renowned Fred Hutchinson Cancer Research Center in Seattle, applicants must write a diversity statement that will then be factored into the hiring process.

According to internal material obtained by The Post Millennial, the center is requiring job applicants in the final stage to fill out a Diversity, Equity, and Inclusion statement to prove how "anti-racist" they will be while working on life-threatening illnesses like cancer.

The Fred Hutchinson Cancer Research Center states on its website that its "interdisciplinary teams of world-renowned scientists and humanitarians work together to prevent, diagnose and treat cancer," yet a tremendous amount of resources have been directed towards Diversity, Equity, and Inclusion (DEI) competencies, the knowledge that staff should be able to demonstrate, which included topics regarding intersectionality, racism, and white privilege, amongst many other topics.

Candidates are then evaluated on their "skills" and "competency" in DEI. In the material obtained, candidates' skills with regard to medicine or research are not mentioned or prioritized.

Job applicants are required to commit to the Hutch's DEI and "anti-racism" principles including regarding "micro-aggressions" & must recognize "chronic societal inequities such as income inequality, gentrification, and poverty" which "are worsening for many in BIPOC & immigrant/refugee communities.

Additionally, according to emails obtained by The Post Millennial, the center is starting mandatory "diversity training" for all staff.

The virtual meeting laying out the new requirements was hosted by Dr. Paul Buckley, vice president and chief diversity and inclusion officer for the center. His bio on the center’s website does not mention a medical degree rather it says that Buckley holds a Ph.D. in cultural foundations of education. In 2014 he was the inaugural director of the Butler Center at Colorado College a position "created to lead the college’s efforts in building a just and inclusive community."

The Hutch also features a program "to connect artists from underrepresented and minoritized communities in the Pacific Northwest with leaders in public health to open dialogues and promote active change" and even gives out grants to artists of $5,000.

The scientific research center also has a section on their website dedicated to pronoun usage and strives "to root out androcentrism, sexism, heterosexism, transantagonism, patriarchy or any of their oppressive entanglements."

The Hutch's website also includes land acknowledgments and social justice statements and talks about "ancestors whose struggles, pain, power, privilege, and strivings we hold in our very bodies."

Last week, The Association of American Medical Colleges (AAMC) released similar Diversity, Equity, and Inclusion (DEI) competencies that laid out ideas and knowledge that students, residents, and faculty should be able to demonstrate, which included similar topics to the Hutch's DEI program.

Last month, a professor at the nearby University of Washington sued the school, arguing that it violated his right to free speech after he challenged the university's requirement for faculty to include the university’s "Indigenous Land Acknowledgment Statement" on course syllabi, acknowledging Native American ownership of university land.