BLM has changed its messaging, scrubbing their rhetoric in favour of disrupting the nuclear family from their site. 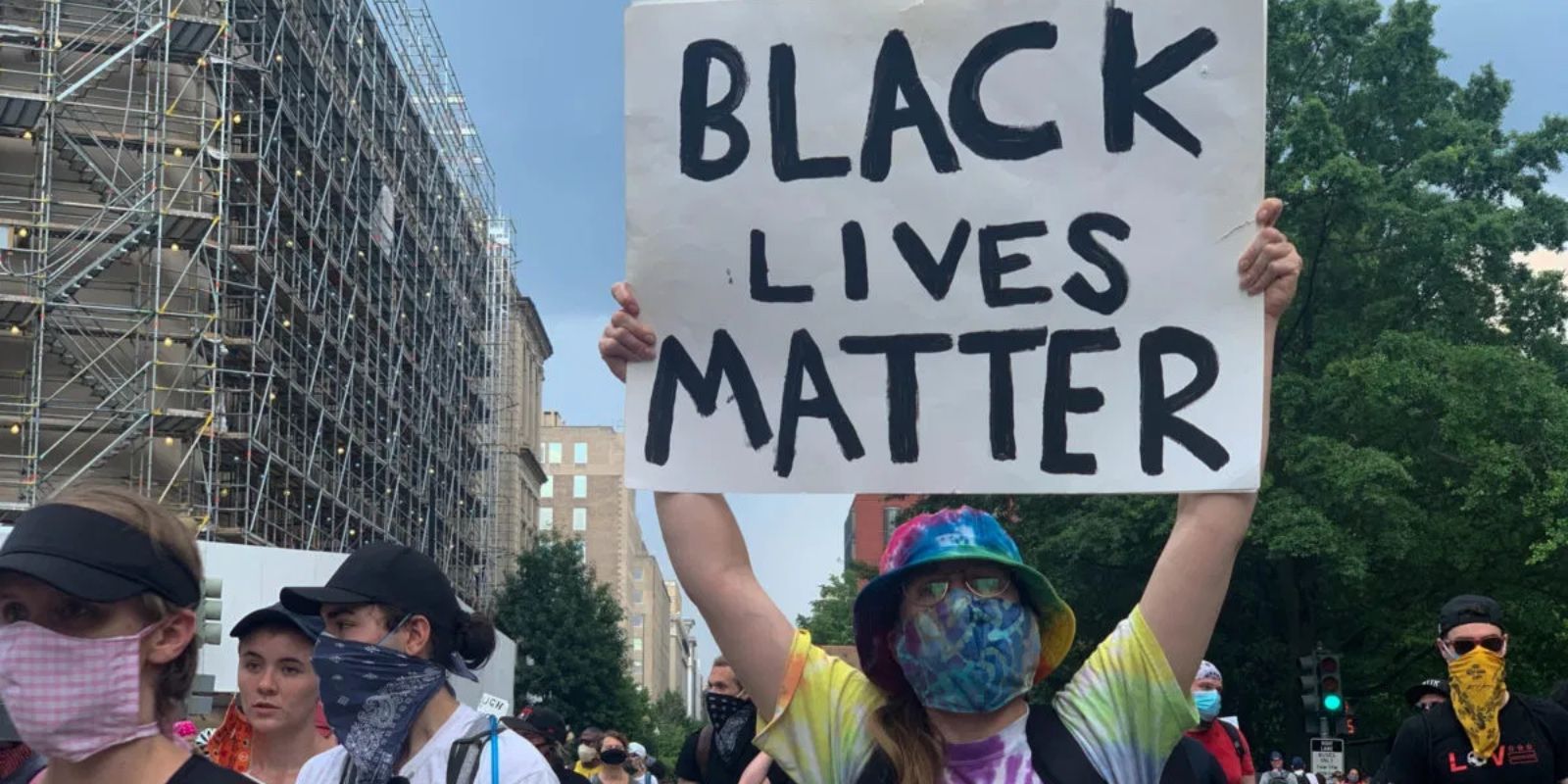 Black Lives Matter has changed its messaging, scrubbing their rhetoric in favour of disrupting the nuclear family from their site.

With little fanfare, Black Lives Matter removed a section of text that had been under a section called "What We Believe" that sought to engender the destruction, or perhaps reimagining, of the nuclear family structure.

The section read: "We build a space that affirms Black women and is free from sexism, misogyny, and environments in which men are centered.

"We practice empathy. We engage comrades with the intent to learn about and connect with their contexts. We make our spaces family-friendly and enable parents to fully participate with their children. We dismantle the patriarchal practice that requires mothers to work 'double shifts' so that they can mother in private even as they participate in public justice work.

"We disrupt the Western-prescribed nuclear family structure requirement by supporting each other as extended families and 'villages' that collectively care for one another, especially our children, to the degree that mothers, parents, and children are comfortable."

Couched in language about liberation, this section intended to foster the idea that a person's immediate, nuclear family, mother, father, sisters, brothers, is less important than the movement.

Many people who first became aware of BLM over the summer caught wind of this language, and found themselves put off by an organization that espouses Marxist principles of communal children and the demise of the family structure over American ideals of individualism and family unity. Jack Brewer pointed it out at the RNC.

After the public read the belief statement from BLM, and lambasted them, pushback against that began. Fact checking group PolitiFact said that BLM didn't say they wanted to disrupt the nuclear family, even though BLM wrote down that they did and published it on their website.

In fact checking the claims that BLM wants to "disrupt the Western-prescribed nuclear family structure," which BLM said on their site, PolitiFact said that they basically didn't say that, writing: "We found that while Black Lives Matter seeks change in how 'family' is defined, especially with respect to public policy, it's a leap to conclude that it wants to eliminate traditional family structures."

The Facebook employed fact-checker said that claims that BLM said that they want to "disrupt the Western-prescribed nuclear family structure" were untrue, basically because factcheckers don't think that's what BLM really meant, even though they thought of it, wrote it down, coded it, and published it on their site.

One article from Jelani Greenidge states that he also doesn't think BLM founders actually meant what they said. Instead, he writes that:

"I don't think that either Cullens, Garza or Tometi actually think that families are better off without two parents. Even if they're radical enough to actually believe that, that’s not really what this statement says. It says they reject the requirement of two-parent nuclear family structures as being the only structures to be considered valid and worth celebrating, honoring or protecting. I think what they're saying is that the aunties, grandmas, grandpas, uncles, baby daddies, older cousins, step cousins and play cousins that all tend to spring up to help form extended families are crucial to helping young people survive in an era where so many Black men have become the casualties of racially-biased mass incarceration."

The only problem with that is that it isn't what they said. If discrimination against alternative family structures is what BLM is against then that's what they should have said.

The missive is now gone from the site, though it's available in the archive of the internet, which never forgets a misstep. It has been replaced with something much less incendiary:

"We affirm the lives of Black queer and trans folks, disabled folks, undocumented folks, folks with records, women, and all Black lives along the gender spectrum. Our network centers those who have been marginalized within Black liberation movements."

This tendency we have to try to assume that people and organizations mean what we want them to mean instead of what their actual statements say results in intentional misunderstandings. BLM made statements about the necessity of disrupting the nuclear family. If they didn't mean that, they shouldn't have said it. And if they did mean it, and do, they should address it.

PolitiFact reached out to BLM for comment, but no comment from that organization has yet been forthcoming.