The military's plan would involve the use of former military staff and pro-military academics to work with journalists to create pro-military narratives. 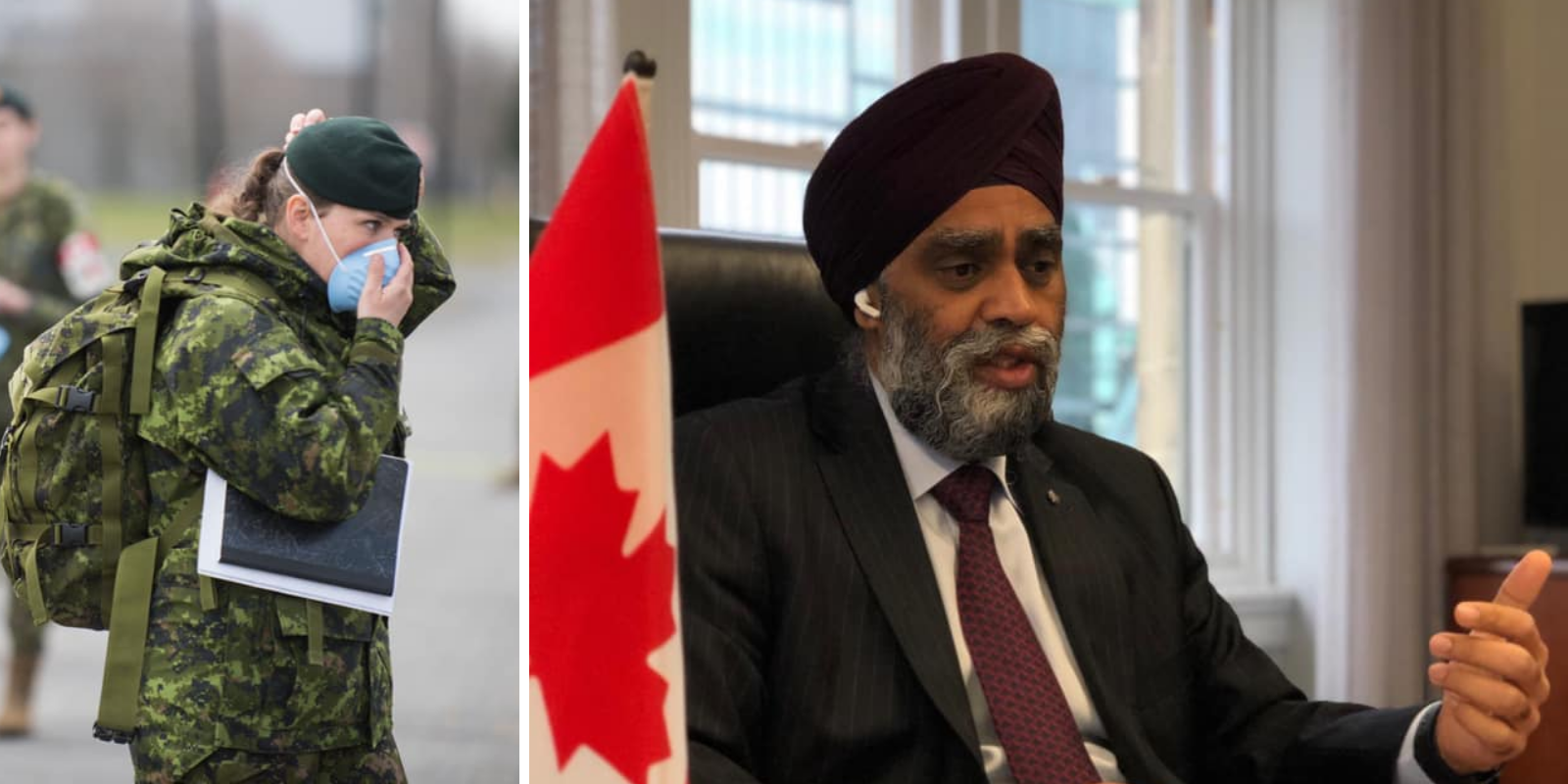 Leaked documents show intent from the Canadian Forces to establish an organization that will use propaganda to push "national interests by using defence activities to influence the attitudes, beliefs and behaviours of audiences."

The documents, obtained by the Ottawa Citizen, are dated for October 2020, just after the Canadian Forces spent over $1 million on behaviour modification techniques. Other recent eye-catching behaviours from the Canadian military has also been observed, namely when it was found that they were the source of forged letters warning Nova Scotians about grey wolves wandering the province was put into residents' mailboxes.

The Canadian Forces' target audience would be the Canadian public "as well as foreign populations in countries where military forces are sent," writes the Ottawa Citizen.

The office of Defence Minister Harjit Sajjan said that “No such plan has been approved, nor will it be,” despite some aspects of the memo having already been implemented on the Canadian public.

Cambridge Analytica expert says that the false wolf letter on its own was "way over the top," calling the manipulation of a country's own populace "very dangerous."

The report also advocated for the analysis and collection of information from the social media accounts of Canadians.

In July of this year, The Citizen revealed that the military was already familiarizing themselves with such crooked methods, when a team with the Canadian military intelligence unit "data-mined social media accounts" of Ontarians, citing their need for information to aid in fighting the ongoing health crisis.

The military conceded that the group should not have had association with the military, but did not directly condemn the practice, saying that the social media information was already in the public domain as it was on public media accounts. This, however, would change under the new plan, and would be operated by the public affairs branch.

The report states that  “Defence StratCom will focus on effects and outcomes among key audiences and will provide clear direction on aligning actions, efforts and resources in pursuit of strategic objectives," essentially using propaganda to influence the actions and attitudes of Canadians.

The military's plan would also involve the use of former military staff and pro-military academics to work with journalists to create pro-military narratives. 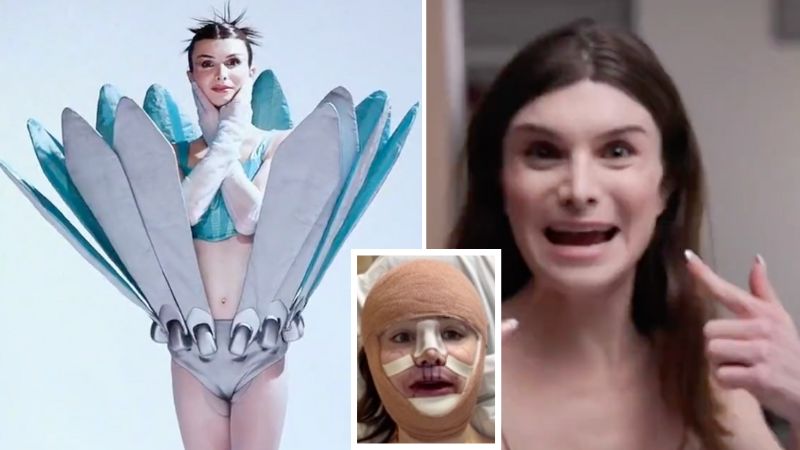