CBC has acknowledged multiple errors in coverage, including information about COVID. They began publicly tracking its corrections, errors and clarifications for the first time last January 1. 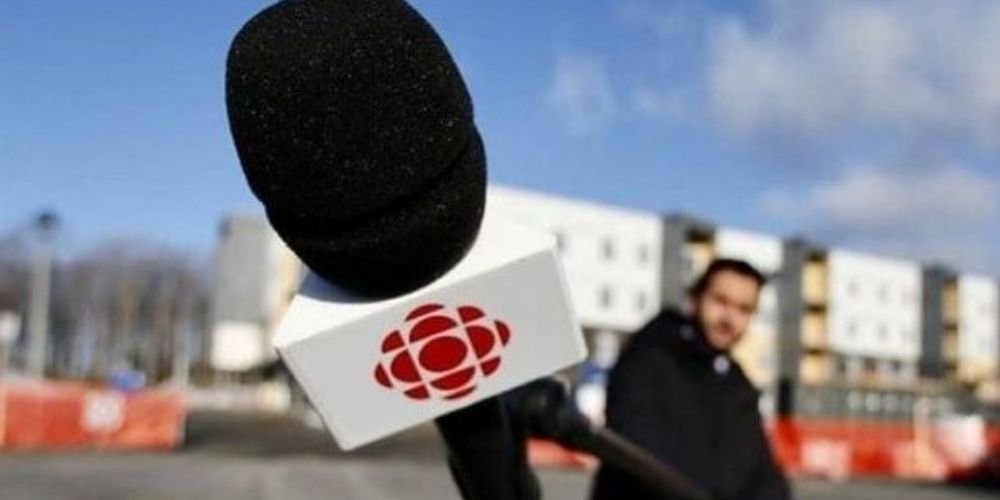 Facebook Canada yesterday named the CBC as an election campaign fact-checker. The Crown broadcaster’s French-language service Radio Canada will monitor other media’s news stories to ensure accuracy, though the network has acknowledged multiple errors in its news coverage.

"When a fact-checker rates a piece of content as false, we significantly reduce its distribution so that fewer people can see it," wrote Facebook in a 2021 Canadian Election Integrity Initiative.

"We notify people who try to share the content or previously shared it that the information is false, and we apply a warning label that links to the fact checkers’ article disproving the claim."

One other media outlet, Agency France-Press, the subsidized Paris-based news agency, will also act as a campaign fact-checker. "Facebook requires fact-checking organizations to be independently certified," said Alex Kucharski, spokesperson for the company.

"Every fact-checking organization in our program is required to have a public appeals email address," said Kucharski. Media that objected to CBC "fact" findings could file a complaint, he said.

The program was intended to "fight disinformation and connect Canadians with credible information," wrote Facebook. "We are committed to doing our part to support civic engagement."

The social media company, in a guide Combating Misinformation And Promoting Credible Information, said fact-checking "includes removing harmful misinformation that could lead to imminent violence or physical harm, such as misinformation about COVID and vaccines."

CBC has acknowledged multiple errors in coverage, including information about COVID, reported Blacklocks.

"Designation as a news page can imply an inherent level of credibility to people, and we want to ensure only pages that primarily publish news are accurately identified as such on Facebook," said Integrity Initiative. "Starting in Canada, we limited the ability for any page to self-select a category related to the news."

Social media executives in 2020 testimony at the Commons industry committee said they relied on federal agencies to determine if COVID information was accurate or not. "I’m wondering if this opens your company up to legal responsibility for determining what is true in a pandemic situation," said Conservative MP Michelle Rempel Garner.

"We’re looking for informed sources to give us the information so that we can ensure authoritative information is going to our users," replied Colin McKay, head of public policy for Google Canada. McKay said the company relied on the Department of Health for guidance.

However, MPs noted that the department from the pandemic outbreak issued conflicting statements on the effectiveness of border closures, use of masks and the necessity for lockdowns.