REVEALED: Facebook censored pro-Rittenhouse posts long before he even got to court

It now appears that Facebook specifically targeted posts in support of now-vindicated Kyle Rittenhouse as early as a week after he shot three people in self-defense. 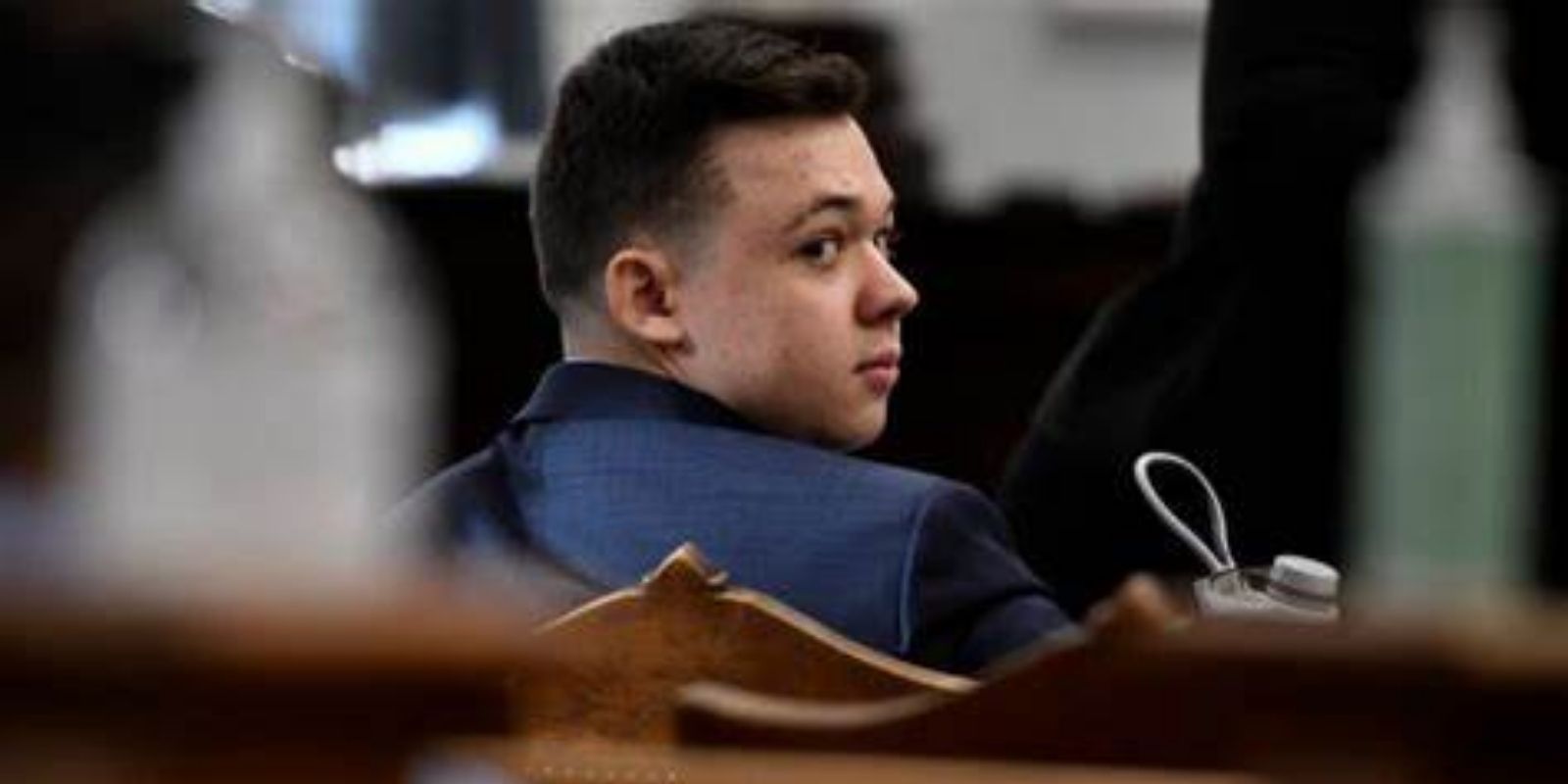 It now appears that Facebook specifically targeted posts in support of now-vindicated Kyle Rittenhouse as early as a week after he shot three people in self-defense.

Obviously, this was months before Rittenhouse got his day in court, in which he was found not guilty of all the charges brought against him.

"We’ve designated the shooting in Kenosha a mass murder and are removing posts in support of the shooter," a Facebook spokesperson commented in the days following the shooting incident, despite the fact that only two people died and that Rittenhouse had acted in self-defense.

"We don’t allow symbols, praise or support of dangerous individuals or organizations on Facebook. We define dangerous as things like: terrorist activity, organized hate or violence, mass or serial murder, human trafficking, criminal or harmful activity," states Facebook's official policy on the issue. However, Rittenhouse is none of the above, yet it appears that he was still treated as such.

Perhaps more alarmingly, Facebook often didn't outright censor posts, but rather, "shadow banned" them. This means that users didn't face any direction from Facebook, and their post stayed up, but it was partially or wholly hidden from the public.

Dan Gainor of the Media Research Center commented on the subject, "One of the big things that they did was manipulate the search engine so you couldn’t even find any references to Kyle Rittenhouse."

The Post article concludes with, "Social media now qualify for various legal protections by claiming to be 'neutral platforms.' Yet Big Tech is developing a strong record of suppressing the truth in the service of clear political bias. Something has to change."