The western worlds largest social media empire could be hit with a multi-billion dollar fine over its many privacy violations. 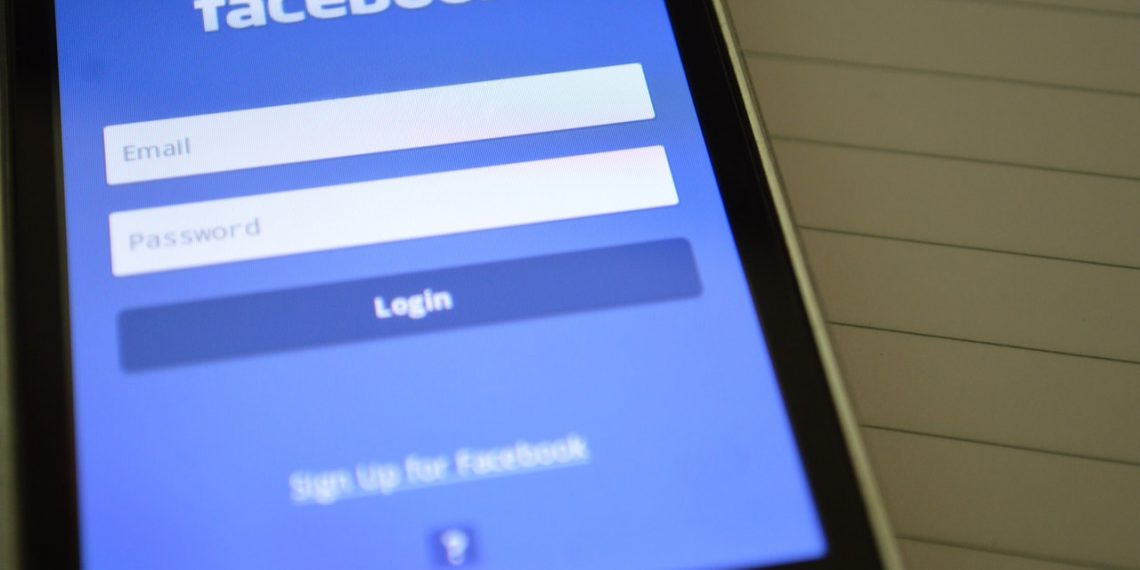 The world’s largest social media empire could be hit with a multi-billion dollar fine over its many privacy violations.

According to a statement released alongside the company’s Q1 financial results, Facebook expects to be fined $3 to $5 billion by the U.S. Federal Trade Commission(FTC) over privacy violations.

You can view the company statement by clicking here.

The social media company has been in negotiations with the FTC following allegations that the company violated its own consent decree.

According to the FTC, the company leaders promised in 2011 to give consumers “clear and prominent notice” when sharing their data with others and to get “express consent.”

What do you think about the potential fine? Join the conversation by commenting below.