Of the 223 government documents discussing charges against individuals who were involved in the Capitol riot, 73 mentioned Facebook. Parler, meanwhile, was only mentioned eight times. 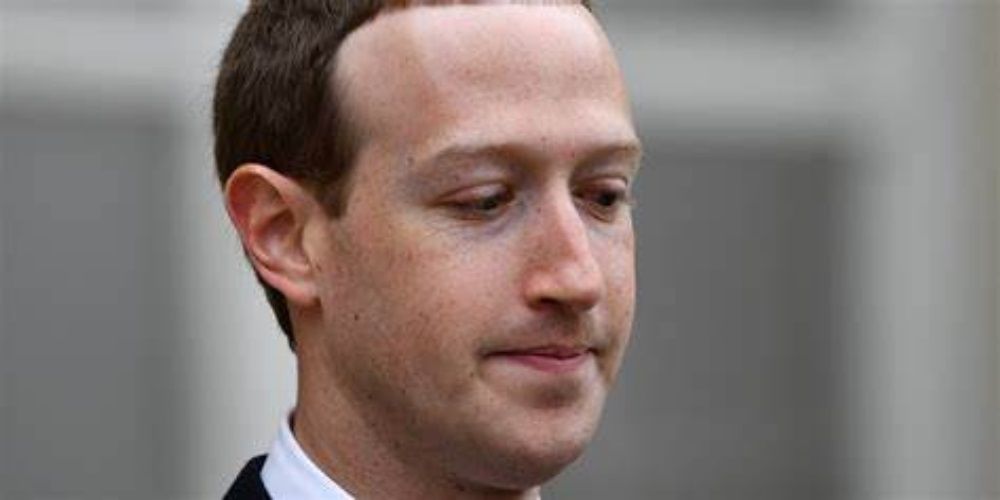 New data from the American Department of Justice shows that despite the media and big tech campaign against Parler, it was Facebook which served as the top rallying point for those storming the Capitol Building on Jan 6, Forbes reports.

After pro-Trump rioters disputing the results of the 2020 presidential election rioted at Capitol Hill in the early days of 2021, multiple news outlets and Silicon Valley megacorporations blamed the pro-free speech social media app Parler as the gathering point for right wing extremists.

The results were dire for Parler, which first saw its app removed from Google and Apple's application stores, and later removed from the web entirely by Amazon, which hosted Parler's servers. The ban became a rallying point for conservatives and libertarians, many of whom warned that the response to the riot by the government and corporations could be worse than the riot itself.

Opponents of Parler sited the site's pro-free speech policies, being generally warry of censorship. "I think these events were largely organized on platforms that don't have our abilities to stop hate and don't have our standards and don't have our transparency," said Facebook COO Sheryl Sandberg shortly after the riot.

However, according to research from the George Washington University's Program on Extremism, of the 223 government documents discussing charges against individuals who were involved in the Capitol riot, 73 mentioned Facebook. Parler, meanwhile, was only mentioned eight times, outstripped by both Instagram, which is owned by Facebook, and YouTube, which is owned by Google. The data includes both public posts and private messages sent over the platforms.

In the leadup to the attack, Facebook hosted plenty of users who discussed their plans to storm the Capitol. During the riot itself, Facebook became host to a number of livestreams present at the Capitol storming.

Responding to such findings, Facebook said that they "are continuing our ongoing, proactive outreach to law enforcement and have worked to quickly provide responses to valid legal requests. We are removing content, disabling accounts and working with law enforcement to protect against direct threats to public safety."

Facebook also noted that they had removed thousands of Facebook posts, profiles, and groups which held discussions of committing violent acts in response to the election results.

As of now, big tech companies have not announced plans to take similar action against Facebook as they did against Parler.