Tom MacDonald's 'Fake Woke' has hit #1 on the all-genre category of iTunes in the US and has stayed there since Saturday afternoon. It has also broken a million views in YouTube. 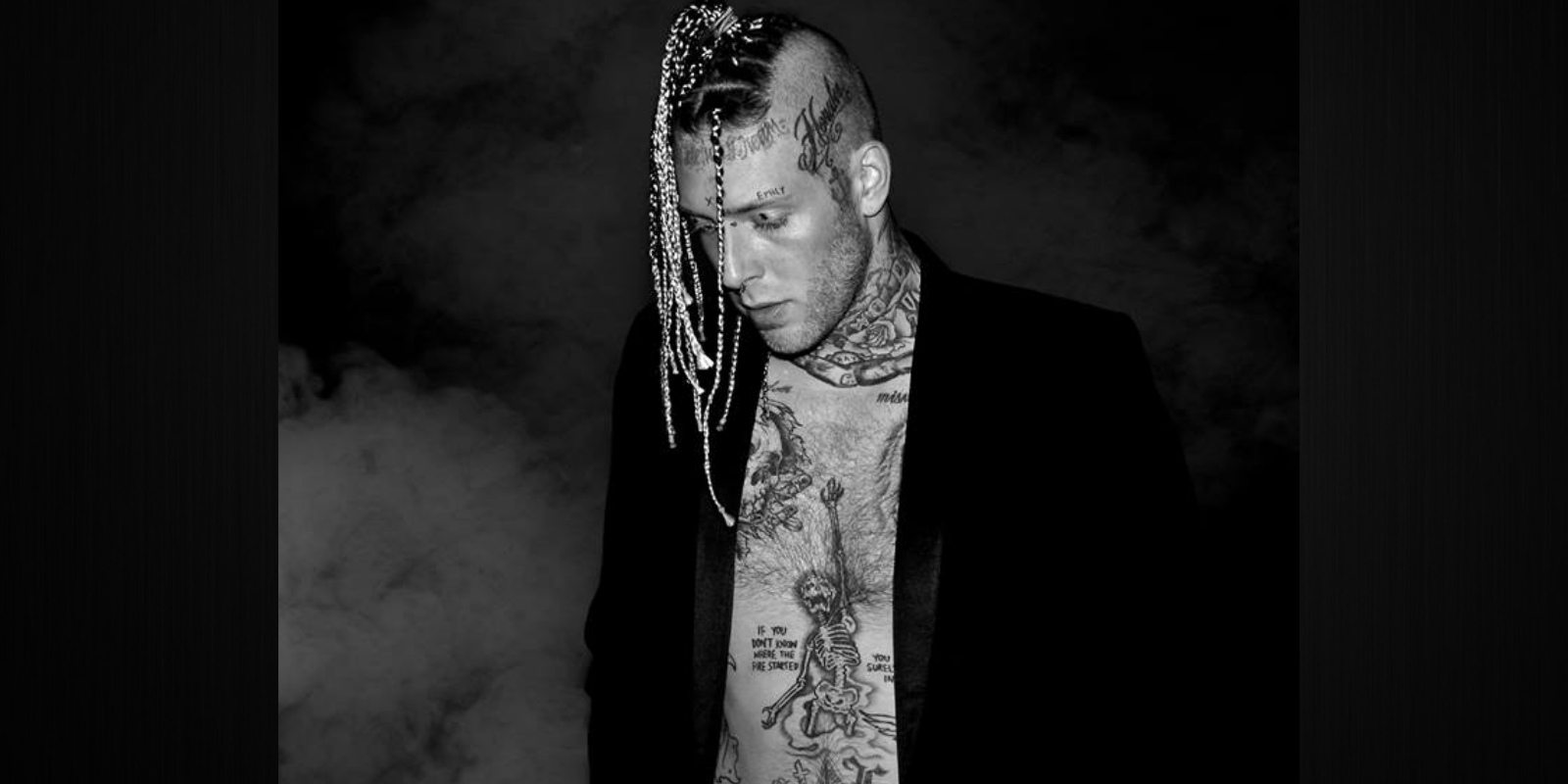 Tom MacDonald's "Fake Woke" has hit #1 on the all-genre category of iTunes in the US and has stayed there since Saturday afternoon. It has also broken a million views in YouTube.

MacDonald has previously hit the charts with such songs as "Best Rapper Ever", but this recent song is set to be his most successful effort, by a long shot.

Impressively, the million views on YouTube, for example, have occurred only since Friday, when the song was released.

It appears the song may have stuck a chord with young listeners who are fed up with today's "wokeness" and "cancel culture" on all sides and feel incapable of expressing themselves.

Indeed, MacDonald may have found a very eloquent way to attack this particular point in a song, but he is joined worldwide by celebrities who feel the need to speak out against the trend which, according to them, is destructive and needs people to stand against it.

Tweets on the subject of "Fake Woke" are also overwhelmingly in favor of the song and it's resounding success, saying it's well-deserved:

"Almost all of Toms music is like this, he's a great artist who is doing it all independently with an amazing fanbase. Love to see the support for him."