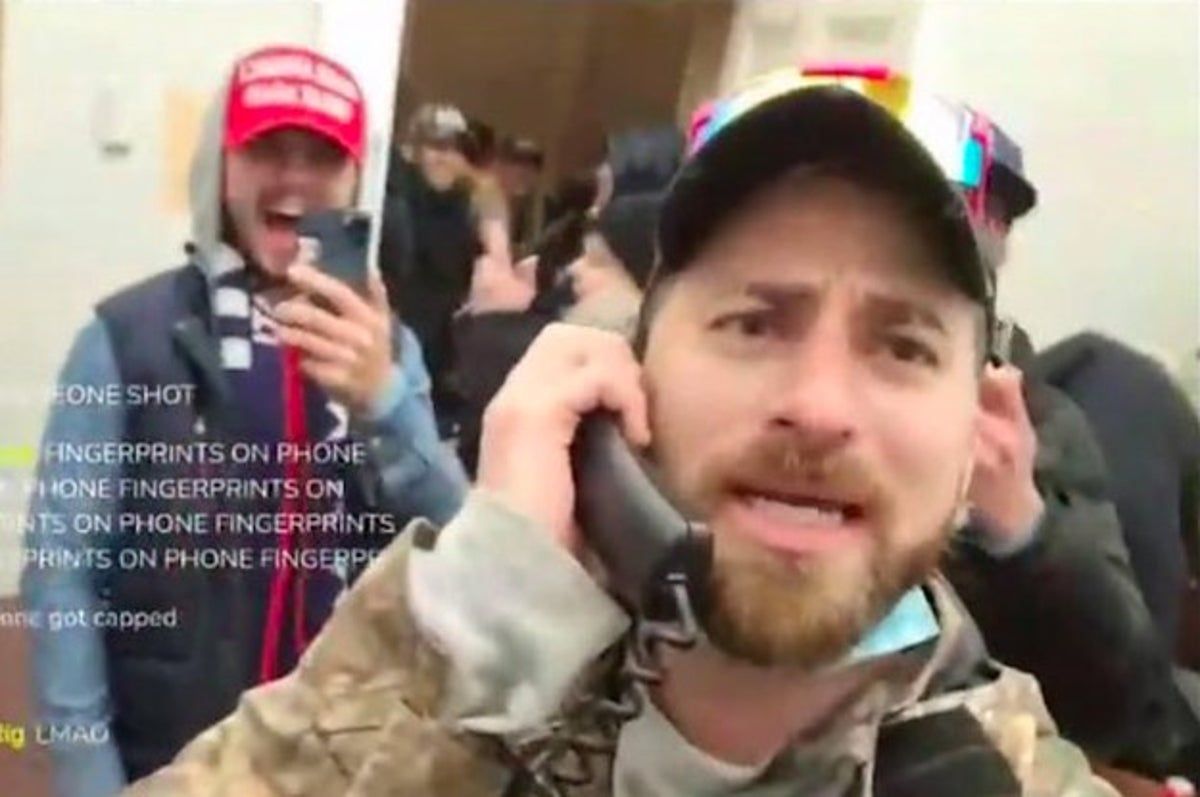 Gionet was arrested Saturday by the FBI in Houston, an anonymous official told AP. He was reportedly already facing criminal charges in Arizona for assault, disorderly conduct, and criminal trespass after allegedly pepper sprayed an employee at a bar.

Leaving the state to attend D.C.'s Trump event was a violation of his pretrial bail conditions, Insider reports. When Gionet didn't appear for court on Thursday a warrant for his arrest was issued.

He reportedly used DLive, a blockchain service, to live stream from within the Capitol building during the riot. Gionet's Youtube channel was banned in October for "harassing people during the COVID-19 pandemic," Insider reports.

Law enforcement has been working to identify and arrest those connected with organizing and participating on the violence and destruction that occurred on Capitol Hill on Jan. 6.