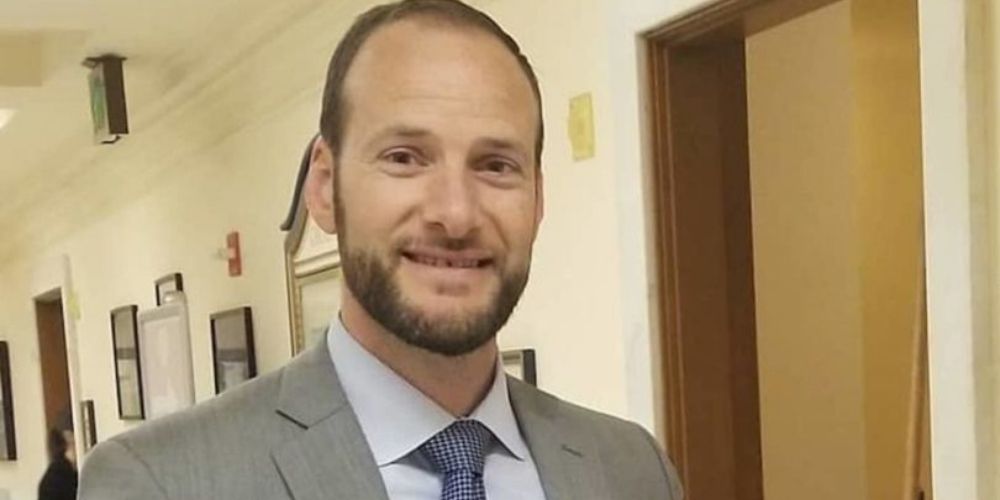 The father of a 6-year-old that was fatally shot during a fireworks show on July 4, 2020 is speaking out against San Francisco District Attorney Chesa Boudin, stating that his "broken" criminal justice system resulted in the killer serving a lesser amount of time due to his age.

"The killer of my 6-year-old son will likely serve less time than the age of my son because of Chesa's campaign promise. Boudin's campaign promises do not protect San Franciscans and ensure justice – they only allow criminals, and in this case, murderers, to return to the community," he continued.

Boudin reportedly ran on the campaign promise of not trying those under 18 as adults, no matter the seriousness of the crime committed.

Young asserted that the city has a DA and public defenders that aid criminals, "while crime victims and residents have no one fighting for them."

"Some wonder why the Black community doesn't have faith in the justice system," he continued. "We cannot help but feel that if this had happened to a White child in another neighborhood, we would not be having this discussion; we would not have this result from a dismissive, out-of-touch district attorney. At the very least there would be some real accountability in Jace's case."

On July 4, 2020, Jace Young was fatally shot in San Fransisco's Bayview District during a fireworks show. He was rushed to the hospital, but did not survive.

Lumpkin was tried in juvenile court, and was found guilty Monday of four of the six counts.

"Because he was tried as a juvenile, Lumpkin can only be held for a maximum of eight years until his 25th birthday. And despite the shooters only being months apart in age, Harbor, now 19, was tried as an adult and is potentially facing 50 years to life for Young's death," according to Fox News.

"As the cycle of violence continues in San Francisco, our family and everyone else affected by this senseless crime and lack of accountability is traumatized," Young said.

"To be a victim of crime in San Francisco is a complete nightmare under District Attorney Boudin. This is just another example of how he is failing our community and the city of San Francisco. This isn't justice for Jace, and this isn't what our city deserves either. No family should ever go through what we are going through," he added.

"Our heart breaks for the Young family, whom our Victim Services Division has continued to support,"  Boudin's spokeswoman, Rachel Marshall said in a statement to Fox News. "We secured a guilty verdict yesterday in juvenile court against one defendant, and we are awaiting trial to start for the adult, whom we are prosecuting for murder as well.  We are committed to holding accountable those responsible for this tragic crime."