The clinic diagnosed Netz's son with gender dysphoria and he claims from that point on, more attention was paid to that diagnosis than the diagnosis of autism he had received years earlier. 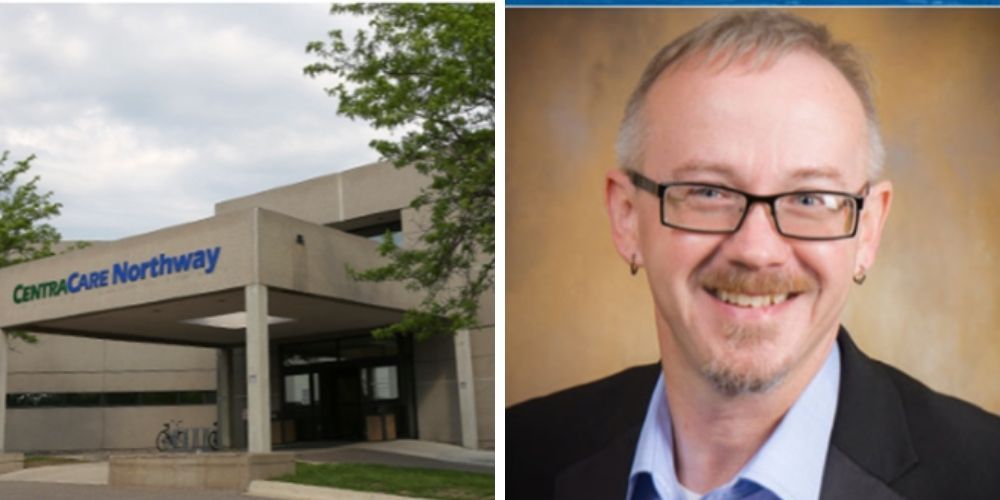 A Minnesota father is planning on suing a gender clinic he claims planned, unbeknownst to him, to give his autistic son puberty blockers when he was 9 years old. Minnesota law states that both of a child's parents have equal say in matters regarding education, healthcare, and religious training. Brian Netz was shocked when he discovered that his child's mother had been taking their then 9-year-old son to a gender affirming clinic without his consent.

While their son had been diagnosed with autism at CentraCare's Family Health Clinic when he was 4 years old. According to The Daily Wire, Netz claimed he was not consulted when treatment was initiated at CentraCare's Gender Medical Clinic 4 years later. The clinic diagnosed Netz's son with gender dysphoria and he claims from that point on, more attention was paid to that diagnosis than the diagnosis of autism he had received years earlier.

It was only after a long legal battle that Netz was able to have his voice heard and prevent his son from further visiting the clinic. Medical records shared by Netz with The Daily Wire showed that the therapist in charge of his son, Troy Weber-Brown, referred to him using female or plural pronouns, and a "female variation of his name." It was also stated that Weber-Brown claimed Netz's son identified as a "transgender lesbian."

According to The Daily Wire, Weber-Brown is an advocate of "re-parenting", which "necessitates that a therapist 'affirm,' 'nurture' and 'challenge' the patient, which means they must 'respectfully restructure [a] client’s reality' and “obtain consent to confront skewed reality."

Netz expressed his frustration with the clinic to The Daily Wire. "My son does need treatment," he said. "It's gotten so bad. His real problems have been neglected for years. And that’s going to be another one of our arguments in court: that CentraCare is not only not solving the problem, they've exacerbated and they've stalled real treatment that should be happening because they’ve pinned all of his problems on the fact that he's a girl stuck in a boy's body, and they can fix that with hormone therapies and surgeries."

Netz has enlisted the legal help of attorney Robert C. Roby, and the pair hope that by taking legal action against the clinic, they can set a precedent that would help parents and children in similar situations.