"I've stayed away from politics my entire life," Fauci said. Grenell fired back: "Fauci is all about politics." 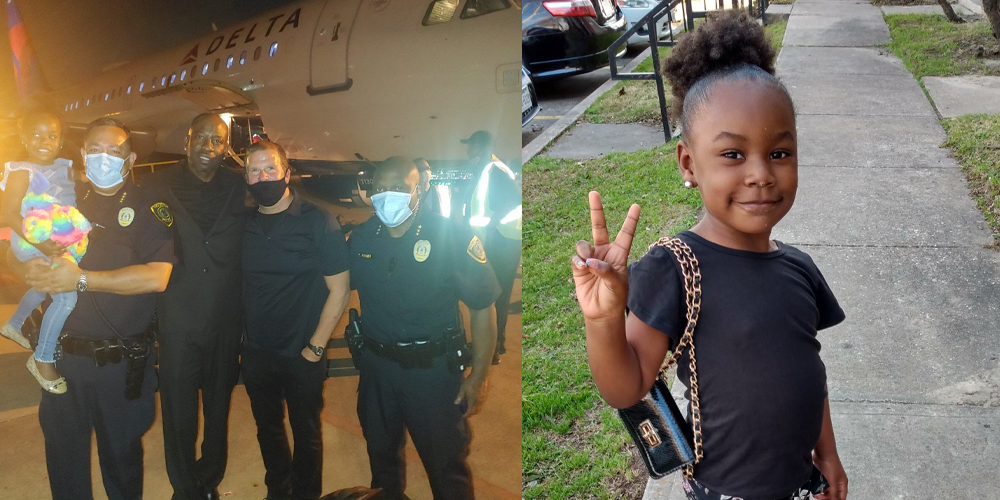 Fauci, director of the National Institute of Allergy and Infectious Diseases and the chief medical advisor to President Joe Biden, made the remarks during an interview on Face The Nation with host Margaret Brennan.

"And if you're attacking me, you're really attacking science," Fauci claimed. "I mean, everybody knows that." He further called opposing Republicans liars.

Fauci was slammed on social media over the attacks he launched.

"I've stayed away from politics my entire life," Fauci said. Richard Grenell, former acting director of National Intelligence, fired back: "Fauci is all about politics."

"Fauci is a bureaucrat, not a scientist," said Wikipedia co-founder Larry Sanger.

"Now I want to know what Dr. Fauci thinks happened on January 6th that Senator Cruz should be prosecuted for. Genuinely don't understand the strategy of continuing to have him on Sunday shows almost every week — the audience he can influence only continues to shrink," political strategist Matt Whitlock tweeted.

"Starting to wonder if science might be in search of some new representation."

Noam Blum, of Tablet Magazine, commented "An appallingly bad thing for someone in his position to be saying. Not a shred of humility about any of the things he got wrong, had to waffle on, or later took back or equivocated. Instead goes all Fauci XIV and says 'la science, c'est moi.' Yikes."

National Review writer Dan McLaughlin also commented, "Is Dr. Fauci under the impression that nobody is being prosecuted for Jan. 6? Or is he saying Ted Cruz should be prosecuted for speech & debate on the Senate floor?"