FBI promises to 'permanently' end use of Pegasus spyware

On Tuesday, the Federal Bureau of Investigation vowed that, going forward, Pegasus spyware would not be used in any capacity. 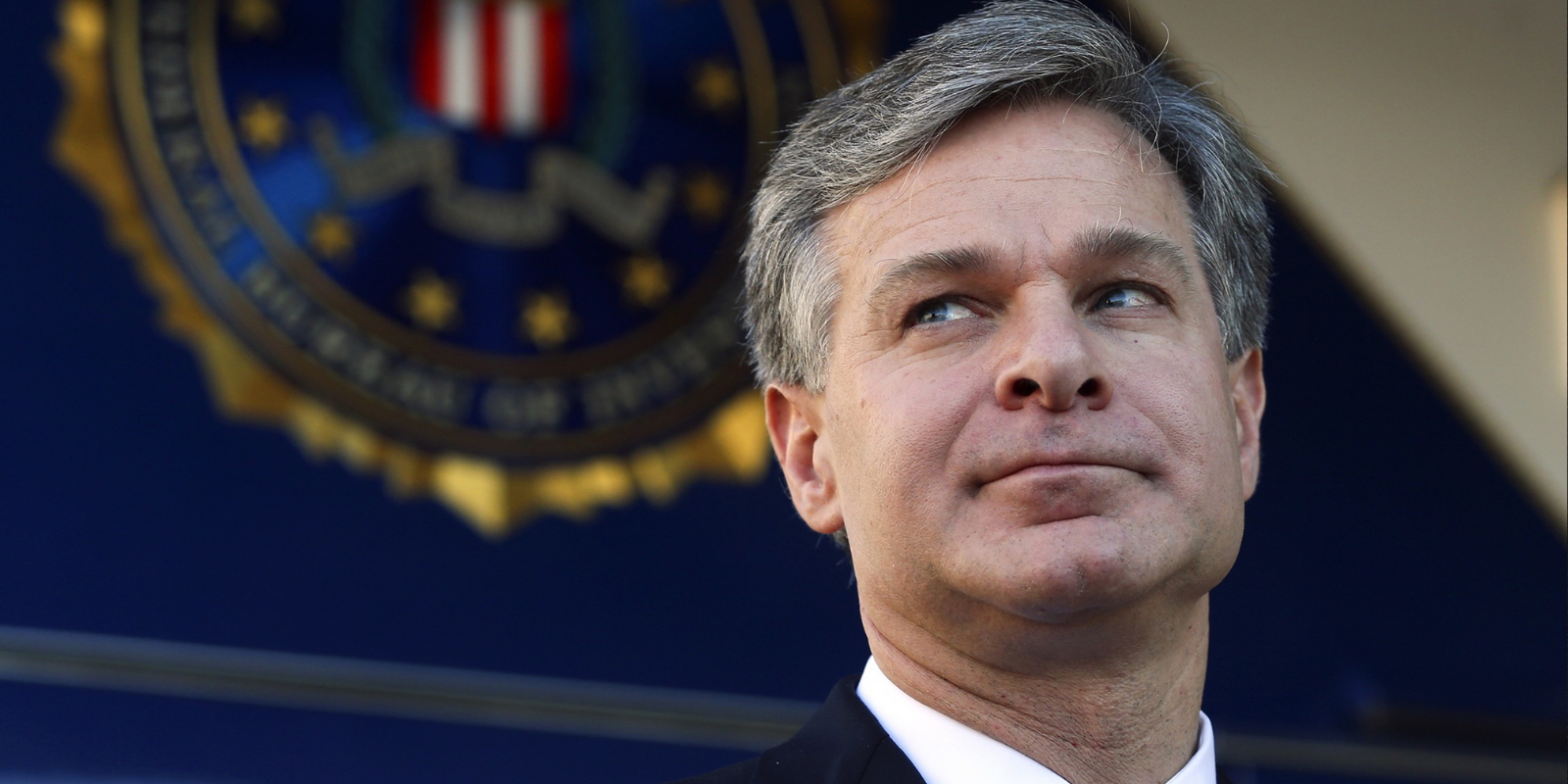 On Tuesday, the Federal Bureau of Investigation vowed that, going forward, Pegasus spyware would not be used in any capacity.

The agency had been widely criticized for allegedly planning on using the program to track Americans.

In a statement to Fox News, an FBI spokesperson said that Pegasus "will not be used operationally in the future – permanently."

The spokesperson also noted FBI Director Christopher Wray's testimony earlier this year, in which they said, "The Director's testimony was accurate when given and remains true today – there has been no operational use of the NSO product to support any FBI investigation."

As Fox News reports, during his testimony Wray stated that the FBI was only using Pegasus for "research" purposes, however, internal documents later revealed that the agency had planned on potentially expanding its use.

While Wray was technically correct, the revelations nonetheless caused many to criticize the FBI for even considering the further employment of such a program.

According to CNET, Pegasus was developed by Israeli cybersecurity company NSO Group, and is a state-of-the-art program that can be installed remotely onto any device. Once installed, the contents of the device can be seen, used, and taken. Those using the spyware can also gain access to the camera and microphone, as well as phone calls.

On their website, NSO Group states that it "licenses its products only to government intelligence and law enforcement agencies for the sole purpose of preventing and investigating terror and serious crime," adding that their vetting process "goes beyond legal and regulatory requirements to ensure the lawful use of our technology as designed."

Despite their best intentions, however, Pegasus has been used by authoritarian regimes to go after journalists and activists. As The Hill reports, Saudi Arabia employed the program to surveil Jamal Khashoggi before he was executed.