FBI waited days to carry out raid at Trump’s residence

The search warrants issued by US Magistrate Judge Bruce Reinhart on August 5, 2022, just after noon. The raid did not occur until the morning of August 8, when FBI agents executed the search warrant. 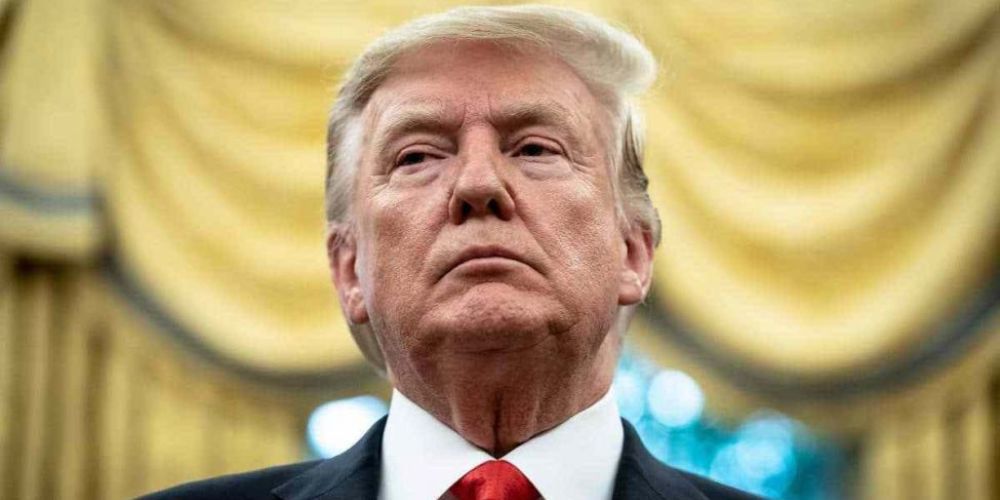 It has been revealed that the FBI and Justice Department waited nearly three full days to carry out their raid at Trump’s Mar-a-Lago residence, with the search warrant stating that FBI agents pursued evidence under United States Code sections relating to the removal and destroying of documents, which if found in violation of, carry fines, prison sentences, and barring from public office.

The search warrants were issued by US Magistrate Judge Bruce Reinhart on August 5, 2022, just after noon, according to Breitbart. The raid did not occur until the morning of August 8, when FBI agents executed the search warrant.

The warrant location on the property to be searched, stating: "the locations to be searched include the '45 Office,' all storage rooms, and all other rooms or areas within the premises used or available to be used by FPOTUS and his staff and in which boxes or documents could be stored, including all structures or buildings on the estate."

According to Human Events, the warrant did not include searches of portions of the property used by members of the Mar-a-Lago club, or rentals.

"Property to be seized" includes "All physical documents and records constituting evidence, contraband, fruits of crime or other items illegally possessed in violation" of legal codes, including: "any physical documents with classification markings, along with any containers/boxes (including any other contents) in which such documents are locations, as well as any other containers/boxes that are collectively stored or found together with the aforementioned documents and containers/boxes," "information, including communications in any form, regarding the retrieval, storage, or transmission of national defense information or classified material," and "any government and/or Presidential Records created between January 20, 2017," and the end of Trump's term.

Attachment B of the warrant outlines the three statutes that federal agents pursued the evidence under: United States Code section 793, section 2071, and section 1519.

Section 793 pertains to the "gathering, transmitting, or losing defense information."

Those who obtain information regarding US national defense systems like bases, aircraft, munition, and manufacturing of weapons "Shall be fined under this title or imprisoned not more than ten years, or both."

Section 2071 pertains to "concealment, removal, or mutilation" of documents."

It states that "Whoever willfully and unlawfully conceals, removes, mutilates, obliterates, or destroys, or attempts to do so, or, with intent to do so takes and carries away any record, proceeding, map, book, paper, document, or other thing, filed or deposited with any clerk or officer of any court of the United States, or in any public office, or with any judicial or public officer of the United States, shall be fined under this title or imprisoned not more than three years, or both."

The section also states that those having custody of such documents who "willfully and unlawfully conceals, removes, mutilates, obliterates, falsifies, or destroys the same, shall be fined under this title or imprisoned not more than three years, or both; and shall forfeit his office and be disqualified from holding any office under the United States."

Section 1519 pertains to "destruction, alteration, or falsification of records in Federal investigations and bankruptcy."

The section states that "Whoever knowingly alters, destroys, mutilates, conceals, covers up, falsifies, or makes a false entry in any record, document, or tangible object with the intent to impede, obstruct, or influence the investigation or proper administration of any matter within the jurisdiction of any department or agency of the United States or any case filed under title 11, or in relation to or contemplation of any such matter or case, shall be fined under this title, imprisoned not more than 20 years, or both."